FTC Brings Illumina and PacBio Merger to a Screeching Halt 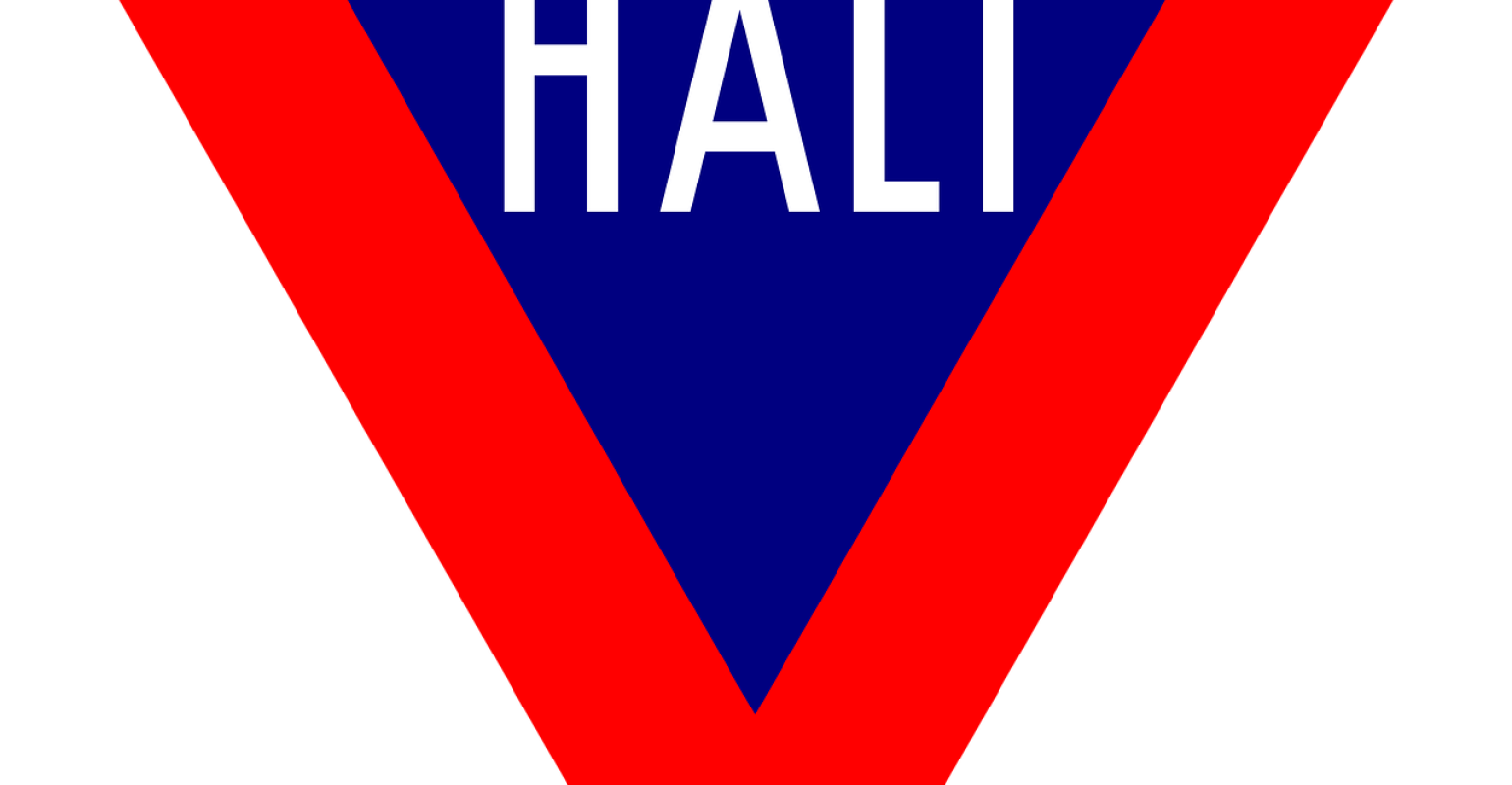 Image by Clker-Free-Vector-Images on Pixabay
The Federal Trade Commission said it is challenging the $1.2 billion-merger between Illumina and PacificBio because it could create a monopoly in the U.S. market for next-generation DNA sequencing.

There’s trouble brewing for Illumina and its plan to acquire rival PacificBio (PacBio). The Federal Trade Commission (FTC) is challenging the $1.2 billion merger.

The Commission alleges in an administrative complaint that San Diego, CA-based Illumina is seeking to unlawfully maintain its monopoly in the U.S. market for next-generation DNA sequencing (NGS) systems by extinguishing PacBio as a nascent competitive threat.

“When a monopolist buys a potential rival, it can harm competition,” FTC Bureau of Competition Deputy Director Gail Levine, said in a release. “These deals help monopolists maintain power. That’s why we’re challenging this acquisition.”

FTC said its administrative hearing is scheduled for August 2020.

The deal was first announced more than a year ago and both companies expected the merger to close in mid-2019. Illumina seized on the opportunity to acquire the company because PacBio had the potential to fill an important gap in offerings. For years Illumina has prided itself on using short-read technology to sequence DNA. This means it takes lots of small fragments of DNA and puts them together. However, PacBio is the opposite and has long-read sequencing capabilities, which means it can decode longer pieces of DNA with high accuracy.

Illumina Shows That Big Medtech Deals Are Far from Over
Nov 02, 2018

Before You Throw Out That FDA Guidance on Lab-Developed COVID Tests ...
Oct 15, 2020