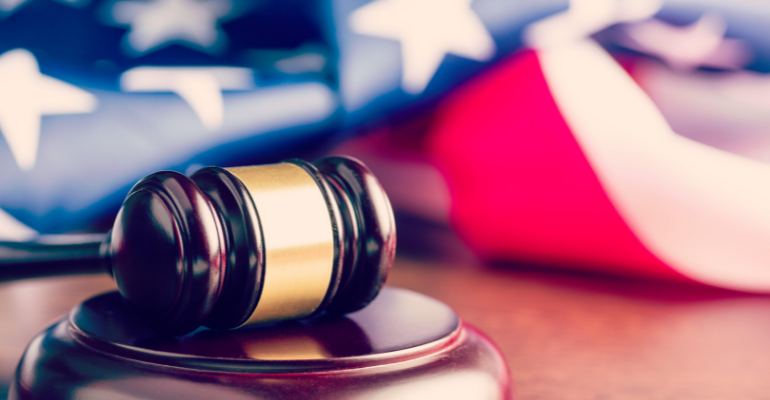 A medical device manufacturer is accused of encouraging doctors to reuse rectal probes and related devices by covering the probe with a glove or condom.

The Justice Department has filed a False Claims Act Complaint against The Prometheus Group, a New Hampshire manufacturer of pelvic muscle therapeutic systems and related rectal probes, and the company's president and sole owner, Richard Poore. The reuse of the rectal probes and single-use catheters on multiple patients exposed Medicare beneficiaries to the risks of serious bacterial, fungal, and viral infections, according to the complaint.

“By encouraging the improper reuse of medical devices for financial gain, this manufacturer significantly endangered the health and safety of patients,” said Special Agent in Charge Mario Pinto with the Department of Health and Human Services, Office of the Inspector General (HHS-OIG). “HHS-OIG is committed to working with our law enforcement partners to hold accountable any medical device manufacturers who exploit Federal healthcare programs and threaten the health and safety of beneficiaries.”

Prometheus manufactures and sells device systems for use in pelvic muscle rehabilitation, a non-surgical therapy to eliminate or reduce symptoms of pelvic floor disorders, including urinary and fecal incontinence. Specifically, Prometheus sells the Pathway CTS 2000 Pelvic Floor Training System and the Morpheus System. Both systems required the use of a rectal pressure probe that is inserted into a patient’s rectum during therapy. Prometheus manufactured its own rectal probes for use with the Pathway System and encouraged its customers to use another company’s anorectal manometry catheter with the Morpheus System, according to the complaint.

The complaint alleges that the company knew of these restrictions, but "for years encouraged and instructed" healthcare providers to reuse the rectal sensor and anorectal manometry catheters on multiple patients, using a glove or a condom to cover the rectal probes, as a way to reduce the overhead costs associated with the company's technology. The complaint also alleges that the company made no attempt to determine if the devices worked effectively when reused under those conditions.

Attempts to reach Prometheus for comment on this story were unsuccessful. The story will be updated if and when the company responds to MD+DI's request for comment.