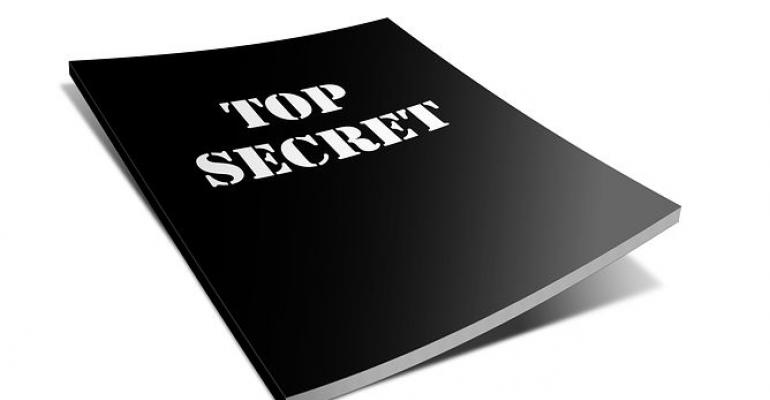 An investigative report claims FDA is hiding millions of adverse event reports from the public under the guise of an alternative summary reporting program.

An investigative report claims FDA is hiding millions of adverse event reports from the public under what is known as the alternative summary reporting program.

Kaiser Health News reported that at least 1.1 million incidents have been reported through the alternative summary reporting (ASR) repository instead of being disclosed through the public database known as MAUDE. The Kaiser report focuses on the obscurity of the practice, which was created nearly 22 years ago, as MD+DI reported at the time.

Back in 1997, FDA urged manufacturers of 12 types of medical devices to request permission to submit only summary reports of well-known and well-documented events in lieu of routine MDRs. Those 12 device categories included various types of catheters, mechanical heart valves, breast implants, and pacemaker electrodes. Death reports have never been eligible for the program.

The ASR program now includes about 100 medical devices, according to the Kaiser report. The investigation also uncovered records showing more than 480,000 injuries or malfunctions that were reported through the ASR in 2017 alone.

Stephanie Caccomo, an FDA spokesperson, told MD+DI that the agency issued a guidance document about the program in October 2000 that is still publicly available and solicited public comments on the document required by law.

FDA modified the conditions of ASR exemptions in 2017 to include the submission of Form 3500A, which summarizes the reports submitted for that quarter and is available in the MAUDE database.

She also noted that the majority of the exemptions were revoked following a review of the program, and that "generally only low-risk products are eligible for voluntary malfunction summary reporting."

The voluntary program allows manufacturers of devices in certain product codes to report malfunctions for those devices on a quarterly basis and in a summary format, rather than on an individual basis. Caccomo said FDA still receives all reports, they are just in a different format. The manufacturer also has to meet certain conditions in order to report via this pathway, she said.

"The program frees up resources to better focus on addressing the highest risks, such as deaths and serious injuries associated with medical devices. This program also allows us to more efficiently detect potential safety issues and identify trends," Caccomo said.

Last year FDA issued a public statement from Commissioner Scott Gottlieb that says summary reports (including the total number of device events reported) in the voluntary program will be visible to the public in order to improve transparency.

Deborah Kotz, another FDA spokesperson, told MD+DI that the program does not apply to reportable deaths or serious injury events, which are still required to be sent to FDA within 30 days of the manufacturer becoming aware of the event.

Kotz also noted that devices under product codes in existence for less than two years are not eligible for the program. Furthermore, she said, the agency may still require individual malfunction reports instead of summary reports for devices that are eligible for the program if necessary in order to address a public health issue.

"The FDA previously piloted a version of the program and identified several benefits, including more efficient review and understanding of malfunction issues and, because summary reports bundle similar malfunction events for a device, improved ability to identify related adverse events and trends," Kotz said. "These benefits can be achieved without compromising effective surveillance and public availability of postmarket information about the devices."