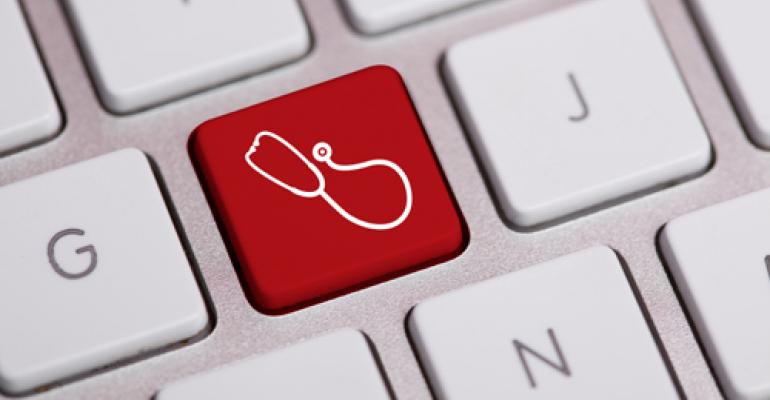 When you are a digital health company to get one of the first FDA clearances for your mobile prescription therapy, you are bound to have a heck of a story.

And that is true of WellDoc, the company that has developed a software tool to help type 2 diabetes patients manage their disease. The solution is prescribed by physicians, activated by pharmacies and treated like a pharmacy benefit. FDA blessed it earliest version back in August 2010. In fact WellDoc's BlueStar is the first FDA-cleared digital health product requiring a prescription that is actually reimbursed by private insurers.

Not surprisingly, when the company's executives approached the FDA they knew were on uncharted waters.

"When we were first meeting with the FDA, they were new to it, we were new to it," recalled Chris Bergstrom, the former chief commercial officer at at WellDoc, Wednesday at the MD&M Conference in Anaheim, California. "[They said] for every new phone you need a new 510(k),"

"Even back then when we didn't have quite as many phones coming out daily, but at least weekly, obviously [this was] not something that was conceivable," Bergstrom told the audience.

When the WellDoc team pressed agency officials on why they needed to get a new 510(k) for every new phone, they responded like this, according to Bergstrom:

"We want to make sure that it is safe and effective whether you are on this phone or that phone."

Later, in an interview, Bergstrom explained that since sides executives knew that they were in novel territory they were neither "shocked nor depressed" by the initial reaction of the FDA. Instead they strove to fulfill the agency's goals but in a less burdensome fashion. They looked at using the mobile app in different operating systems across different touch screens and key boards and then follow up by doing human factors studies across those different configurations. That would prove that the app functioned in a safe and effective fashion.

This approach was reasonable to agency officials and that is the path that WellDoc ended up choosing.

Since then, the FDA has come a long way in terms of really embracing digital health.

"Today they have a [associate] director of digital health ... and if you are really experiencing problems you can jump up to someone like Bakul Patel and he can help intervene," Bergstrom said.

Patel is the associate director of digital health in FDA's Center for Devices and Radiological Health. He is often seen in industry conferences explaining the agency's role in advancing innovation and digital health.

Bergstrom added that the agency has also come out with four guidance documents as it relates to digital health clarifying what FDA would regulate in the digital health sector, which has been helpful.

"Importantly, FDA is not just saying safety and effectiveness, they are also saying innovation and satisfaction and patient engagement," Bergstrom said. "Those are really new words coming out of the FDA."