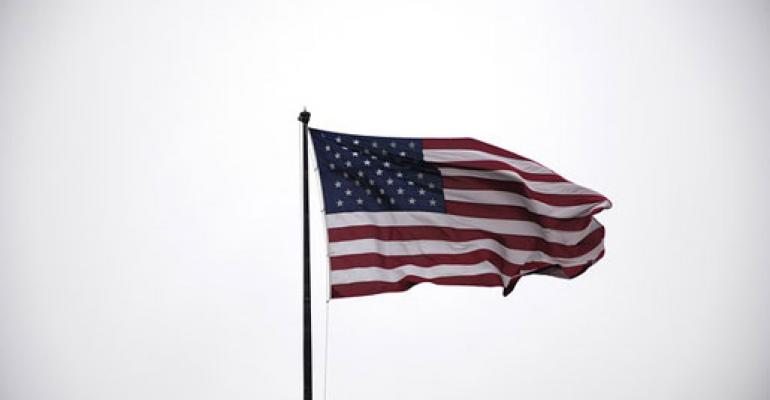 Considering what FDA and medtech regulation may look like under the incoming administration.

Considering what FDA and medtech regulation may look like under the incoming administration.

Emerging like the campaign that preceded it as the most unconventional in history, the incoming Trump Administration has many conservatives clambering aboard his train, expecting big changes--including relief for industries regulated by FDA.

For that to come about, much will depend on Trump's choice for Secretary of HHS, six-term Atlanta-based congressman and orthopedic surgeon Tom Price, who has displayed little interest in the agency other than to unsuccessfully vote against it being given regulatory control over tobacco products.

His main focus is expected to be on repealing and replacing Obamacare, a mission more in keeping with his track record of concentrating on economic issues affecting his fellow physicians and the hospitals they operate in.

A secondary focus will be implementing the new 21st Century Cures Act, which does have a bit to say about FDA and especially about the agency's treatment of medical devices. Price was among the lopsided 392-26 majority that voted for it in the House.

A strong supporter of "medical innovation," as he put it then, Price in 2015 voted against the first version of this bill, complaining that it "sets an unacceptable precedent--particularly at a time when so much of our federal budget is already on auto-pilot, increasingly difficult to control and a significant risk to America's fiscal well-being. I stand ready to work with my colleagues in advancing funding for health care research and to do so in a responsible manner."

The Cures act will force some awareness of FDA on Price because of its provisions affecting reviews of new devices, drugs, and combination products.

According to an online analysis by 10 Hogan Lovell attorneys, the new law will, among other things:

Such prescriptive directions from Congress to FDA are far from unusual, and the agency generally does its best with them, often triaging programs according to available resources.

Therein lies the rub. Congress almost never appropriates sufficient monetary resources to finance its directives, and FDA is left to juggle its assignments according to those resources.

In practice, this makes for slower-than-prescribed implementation, repeated bludgeoning of agency leaders on Capitol Hill for their "inefficiency," and further loss of public confidence in government.

However, there are changes that can be made that do not involve more taxpayer resources from congressional appropriators.

Depending on how much time and effort he is willing to spend on FDA, Tom Price could direct it to not enforce regulations he deems burdensome or otherwise objectionable.

Resources thus saved could be redirected to other priorities, such as those in the Cures act or otherwise brought to his attention by affected industries.

Price's choice (really Trump's) of the next FDA commissioner will be key to such programmatic and budgetary maneuvers--and to obtaining congressional oversight committees' assent to them.

In December, Bloomberg News reported that Silicon Valley investor Jim O'Neill, managing director of one of billionaire Peter Thiel's venture capital firms, was being considered by the Trump transition team to lead the agency.

O'Neill, who previously served at HHS under President George W. Bush, has about as much medical background as Trump's Secretary of State choice, Rex Tillerson, has government background--which is to say, none.

Past commissioners for over 50 years have all had medical backgrounds.

O'Neill has advocated for new radical approaches in allowing products on the market, Bloomberg noted.

In a 2014 speech, he supported reforming FDA approval rules so that drugs could be given a "progressive approval," where they are allowed on the market after demonstrating safety. "Let's prove efficacy after they've been legalized," he said at a conference called Rejuvenation Biotechnology.

In the speech, Bloomberg reported, O'Neill said that while he was at HHS he opposed FDA's regulation of direct-to-consumer genomic testing services such as 23andMe. "In order to regulate in this space, FDA had to argue that an algorithm, a series of numbers that match up to things, is a medical device," he said.

As I observed at the beginning, the Trump Administration shows every sign of being the most unconventional in American history.

Reagan's 1980 landslide, accompanied by bellicose comments from his K Street supporters, had a similar feel about it, although not as strong.

I remember walking in on apolitical deputy commissioner Mark Novitch the morning after, as he stood staring out his window across the withering treetops below.

Half to himself, he muttered, "I just hope they don't tear down everything we've built."

They didn't. It takes more than a same-party lock on both chambers of congress for any White House to make law and appointments stick. They have to be persuasive to the majorities.

For all its faults and limitations, a procedurally creaky FDA has shown a remarkable ability to survive all administrations and congresses, basically intact.

I'm betting it will outlast the most unconventional elected master of them all. Basically intact.