FDA Lays Out Flaws Made in Initial Antibody Testing Guidance 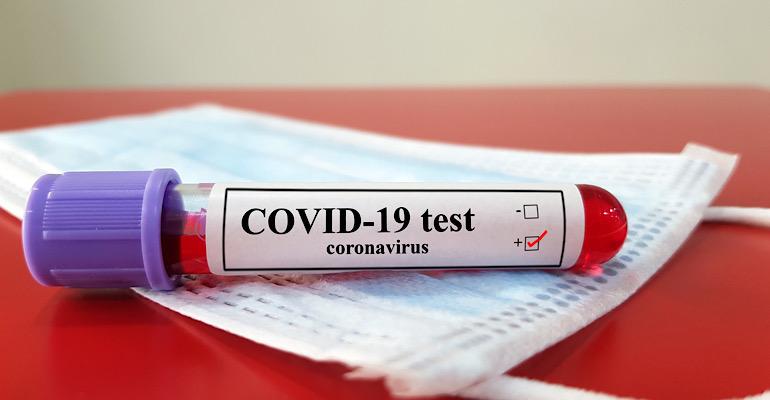 FDA’s Jeff Shuren, MD, and Timothy Stenzel, MD, discussed the flaws of the antibody testing guidance in a recently published editorial in The New England Journal of Medicine.

There’s no denying that COVID-19 serology or antibody tests have been controversial since the pandemic hit full swing in the U.S. Some of these tests were considered to be inaccurate and drew sharp criticism from top executives in the diagnostic space.

Nearly one year ago, FDA allowed many antibody tests to be sold and shipped unreviewed. It was an effort to get tests onto the market as quick as possible to deal with growing threat of COVID-19. In an editorial published in The New England Journal of Medicine, FDA officials admitted this measure was a mistake.

“We planned to revisit this policy after authorizing several serology tests,” Jeffrey Shuren, director of the Center for Devices and Radiological Health at FDA, and Timothy Stenzel, Director, Office of In Vitro Diagnostics and Radiological Health, wrote in The NEJM editorial. “In hindsight, however, we realized that the policy outlined in our March 16 guidance was flawed.”

Shuren and Stenzel went on to write, “knowing what we know now, we would not have permitted serology tests to be marketed without FDA review and authorization, even within the limits we initially imposed. Although other factors may have driven unauthorized products to flood the marketplace, our March 16 policy allowed it to happen.”

As early as April of 2020, FDA issued a letter warning to healthcare providers, letting them know the limitations of antibody tests. FDA said the tests should not be used as the sole basis to diagnose COVID-19.

FDA wrote in NEJM that it changed its policy on May 4, 2020 so it could evaluate the science behind all commercially distributed tests and assess claims of validity. The agency said as of Feb. 1, 2021, it had removed listings for 225 tests from its website, issued 15 warning letters, and placed 88 firms on import alert for violations.

Chembio Diagnostics was one of the first companies to have its emergency use authorization for an antibody test revoked by FDA. The federal agency said it enacted this measure because there were performance concerns with the accuracy of the test.

The San Clemente, CA-based test took another stab at applying for EUA a few months after FDA’s measure.

In September of 2020, the Centers for Disease Control and Prevention, the Joint Research Centre of the European Commission, and Siemens Healthineers began a collaboration to help define the threshold for standardizing COVID-19 antibody tests.

Despite past issues, the agency is looking to move forward and learn from the past.

Stenzel and Shuren wrote in The NEJM, “moving forward, FDA will continue to take steps to ensure the timely availability of accurate and reliable antibody tests to meet the public health need as the pandemic evolves.”