Home>Regulatory & Quality
Recent
'Adversity Can Give Us the Hidden Gift of True Purpose'
May 05, 2021
Is 'Strategic Discrimination' Happening in Medtech?
May 05, 2021
Protecting Hearing Aids Electronics with Parylene Conformal Coatings
May 05, 2021
Want to Practice Surgery? Here's a Full-Scale 3D Printed Human Heart
May 05, 2021 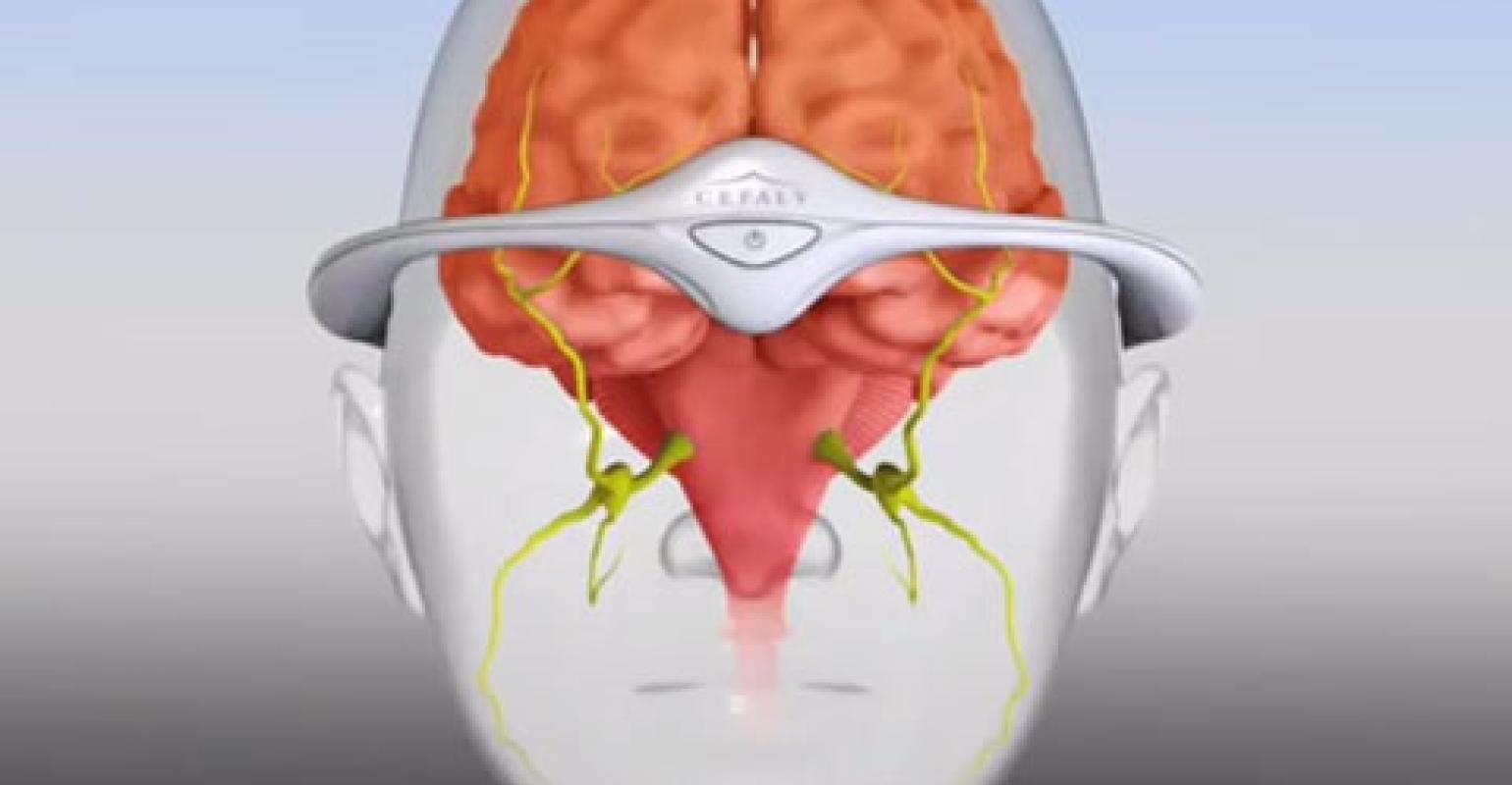 On March 11, 2014, FDA granted de novo clearance to Cephaly Technology to market what it describes as the first device to prevent migraine headaches.

“This is also the first transcutaneous electrical nerve stimulation (TENS) device specifically authorized for use prior to the onset of pain,” an agency news release says. Brand named Cefaly, the device may help patients who cannot tolerate current migraine medications for preventing migraines or treating attacks, it says.

Cefaly is a small, portable, battery-powered, prescription headband device worn across the forehead and atop the ears.

“The user positions the device in the center of the forehead, just above the eyes, using a self-adhesive electrode,” according to FDA. “The device applies an electric current to the skin and underlying body tissues to stimulate branches of the trigeminal nerve, which has been associated with migraine headaches. The user may feel a tingling or massaging sensation where the electrode is applied.”

Clearance was based on data from a 67-patient trial that showed that those who used Cefaly experienced significantly fewer days with migraines per month and used less migraine attack medication than those who used a placebo device. The device did not completely prevent migraines and did not reduce the intensity of migraines that did occur, the agency notes.