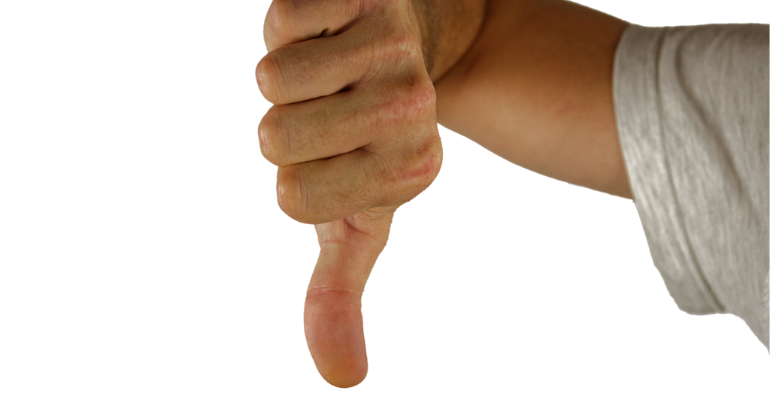 The implantable mesh is used today for breast reconstruction under FDA clearance, but lacks a specific indication from the agency.

An advisory panel on general and plastic surgery voted against recommending FDA approval of Integra LifeSciences' SurgiMend mesh for the specific indication of breast reconstruction, even though the device has been used in breast reconstruction for more than a decade under a 510(k) clearance.

A specific indiation for breast reconstruction — which no device currently has — would have positioned Integra in a $500 million market that is expected to grow to $900 million by fiscal year 2025. The SurgiMend device is currently indicated for use as a reinforcement for soft tissue where weakness exists, including within plastic and reconstructive surgery.

The advisory panel concluded that the benefits of using the device for specific indication requested did not outweigh the risks. Although the panel shot down the device for the breast reconstruction indication in its recommendation, the agency will make the final decision. While the agency rarely disagrees with the panel's recommendations, it has been known to happen.

According to a report by Ryan Zimmerman, a medtech analyst at BTIG, Integra has been counting on the FDA approval of the breast reconstruction indication as one of its growth drivers for fiscal year 2022. BTIG recently downgraded its recommendation on Integra's stock from buy to neutral in light of slower recovery expectations in FY22, which is partially from COVID dynamics.

What exactly is this device?

The official name for the device, according to Integra's premarket approval (PMA) application, is the SurgiMend PRS Accellular Bovine Matrix (SurgiMend PRS ABDM). The device is primarily composed of intact, extracellular collagen fiber matrix of fetal bovine dermis. The company is seeking a PMA for the specific indication of soft tissue support in breast reconstruction surgery after mastectomy.

Biological meshes are biodegradable and are formed by processing and sterilizing human, cow (bovine), or pig tissue to remove cells, resulting in a collagen, acellular dermal matrix (ADM). In the past decade, surgeons have begun utilizing surgical mesh products to assist with these reconstructive procedures, and ADM mesh products are now used in the majority of implant-based breast reconstruction procedures in the United States, according to the executive summary of the PMA. However, the FDA has not cleared or approved any surgical mesh device – whether synthetic, animal collagen derived, or human collagen derived – specifically indicated for breast reconstruction.

What did the data say?

FDA conducted a preliminary assessment of the Mastectomy Reconstruction Outcomes Consortium (MROC) study data regarding its potential relevance and reliability. This analysis concluded that the dataset was of sufficient quality to proceed with analyses of the prespecified outcomes and specific manufacturers' device performance. Because FDA has access to de-identified patient-level MROC study data, but the company does not, FDA conducted an analysis of the data using a prospectively defined statistical analysis plan. Integra’s PMA relies on this prospective analysis of existing observational study data to support a reasonable assurance of safety and effectiveness of the subject device.

A critical step in the ability to use the MROC study dataset was the prospective development of a statistical analysis plan (SAP) to compare SurgiMend to No-Acellular Dermal Matrix (No-ADM) use in immediate, two-stage, submuscular implant-based breast reconstruction (IBBR) based on a subset of MROC study data. FDA worked with Integra to define and finalize an SAP while blinded to MROC study outcomes. FDA conducted the analysis and wrote a statistical analysis report summarizing the results, which was shared with Integra. The company in turn included the study report in its PMA to support the safety and effectiveness of the SurgiMend device for use as soft tissue support in post-mastectomy breast reconstruction and specifically indicated for: immediate, two-stage, submuscular, alloplastic breast reconstruction.

FDA’s analysis of the MROC dataset suggested that some ADMs have higher risk profiles than others, a trend also noted in multiple peer-reviewed publications. Concerns about the varying risk profiles among ADM products used without PMA approval for breast reconstruction triggered a safety communication by FDA that was issued in March.