Stryker Is Smart to Pursue This Type of Reimbursement
May 18, 2022
Medtronic Wants to Ease Your Pain with Closed-Loop Implantable
May 17, 2022
An At-Home Collection Device for Diabetes Risk Testing
May 17, 2022
MannKind Acquires Wearable Insulin Device from Zealand Pharma
May 17, 2022 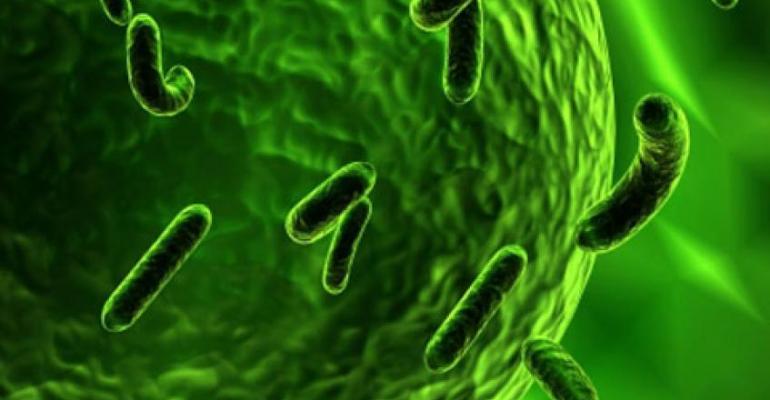 In 2018, three deaths were reported in the United States related to duodenoscopes, according to FDA.
FDA-mandated studies indicate higher than expected levels of contamination on duodenoscopes after reprocessing.

Let's revisit, for a moment, the year 2015. That was the year of medtech's superbug crisis involving a specific type of difficult-to-clean endoscope called the duodenoscope, as MD+DI chronicled in this timeline. Patient deaths sparked panic, Lawsuits mounted against Olympus Medical Systems, one of three manufacturers with duodenoscopes on the U.S. market, hospitals scrambled to find solutions to the problem, and an FDA advisory panel declared the devices unsafe.

The data from all three companies are fed into one sampling and culturing study, which was designed to evaluate the percentage of clinically used duodenoscopes which remain contaminated with viable microorganisms, even after following labeled reprocessing instructions. The assumption at the time was that the study would show less than a 0.4% contamination rate, FDA said. But that assumption was wrong.

FDA reported on Friday that recent preliminary results indicate higher-than-expected levels of contamination on duodenoscopes after reprocessing. For high concern organisms (those more often associated with disease, such as E. coli, and Pseudomonas aeruginosa), updated culturing results show that up to 5.4% of samples testing positive. That's an increase from the 3% contamination rate that was previously reported, the agency noted.

As for low to moderate concern organisms (those with less than 100 colony-forming units), results show up to 3.6% of samples testing positive.

"These results remain preliminary because they are based on the collection of only a portion of the samples that the FDA has mandated be collected and tested," the agency said. "Each manufacturer must still submit to the FDA culturing results for the total number of samples required in each approved study plan."

According to the FDA 522 postmarket surveillance study webpage for Olympus, the company has collected 1,583 samples and 79% of those samples (1,369) have been analyzed, as of March 14, 2019. Of those, 1,082 were properly collected samples. Olympus reported that 4.8% of the properly collected samples tested positive for high concern organisms, while 0.5% tested positive for low to moderate concern organisms.

Of the three manufacturers, Pentax has reported the highest contamination rate so far, according to its FDA 522 postmarket surveillance study webpage. As of April 2, 2019, Pentax reported 505 samples analyzed, 406 of which were properly collected. Of those 406 samples, 5.4% tested positive for high concern organisms, while 3.7% tested positive for low to moderate concern organisms.

FDA said root cause analyses are currently underway to better understand these results. Some factors that may contribute to device contamination after reprocessing include device damage and errors in reprocessing, the agency said.

Despite the higher-than-expected contamination levels after reprocessing, FDA has reported a decline in the number of medical device reports associated with patient infections since 2015. The agency said the number of reports peaked in 2015 at 250 reports and declined 62% to fewer than 100 reports a year in 2017.

"These reports indicate that although the number of reports has declined, there continues to be a need for improvement of the safety of reprocessed duodenoscopes," FDA said.