Dirty Bronchoscopes are a Bigger Problem Than Ever 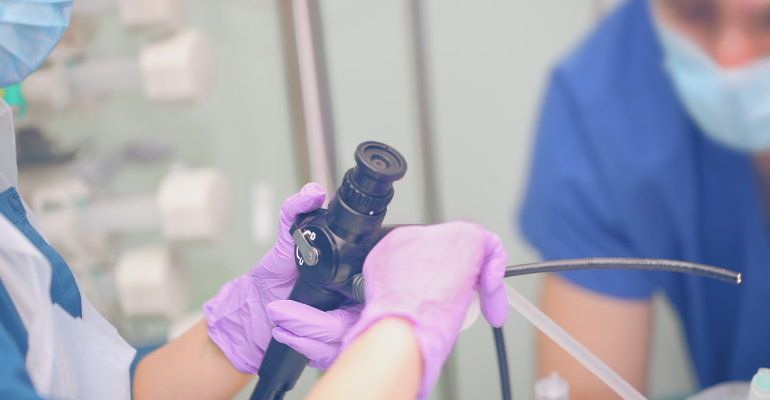 FDA received 867 reports related to infections or device contamination associated with reusable flexible bronchoscopes between July 2015 and January 2021. The agency just updated its guidance for reprocessing these difficult-to-clean devices.

FDA said its analysis of medical device reports (MDRs) related to infections or device contamination associated with reusable flexible bronchoscopes is ongoing, however the agency did reveal some startling statistics uncovered so far:

Similar to what was reported in 2015, the agency said factors contributing to infection included failure to follow manufacturer instructions, or continued use of devices despite integrity, maintenance, and mechanical issues.

Among the reports that included the name of specific microorganisms, the most frequently reported organisms were Mycobacterium, Pseudomonas, Serratia, and Klebsiella. It is unknown if the reported infections contributed to the patient deaths, and if patient comorbidities may have been a factor.

Since 2015, the number of MDRs relevant to infection or contamination submitted to FDA has increased from under 100 per year to between 100-200 per year. There are about 500,000 bronchoscopy procedures performed annually in the United States alone, and the MDRs described above were received from all over the world.

FDA cautions, however, that although the MDR system is a valuable source of information, the limitations of a passive surveillance system mean that it should not be used to calculate the incidence of a specific event. It is often not possible to definitively determine the cause of the event based on the information submitted. MDRs are not, by themselves, definitive evidence of a faulty or defective medical device and cannot be used to establish or compare rates of event occurrence.

The recent update brings to mind the superbug crisis of 2015 involving duodenoscopes, which are similar to bronchoscopes, as MD+DI chronicled in this timeline. Patient deaths sparked panic, Lawsuits mounted against Olympus Medical Systems, one of three manufacturers of these devices, hospitals scrambled to find solutions to the problem, and an FDA advisory panel declared the devices unsafe.

Bronchoscopes and duodenoscopes are not the only contamination-prone scopes on the market. In April FDA announced an investigation of numerous MDRs describing patient infections and other possible contamination issues associated with reprocessing urological endoscopes, including cystoscopes, ureteroscopes and cystourethroscopes—devices used to view and access the urinary tract.

Are these new endoscopes the answer?

FDA recently cleared two endoscopes that could cut down on some of the contamination problems.

EndoFresh Disposable Digestive Endoscopy System features a camera with an all-in-one design, disposable upper GI endoscope and disposable colonoscope, which are used together with the medical display and other peripheral devices to allow physicians to visualize, diagnose, and operate gastrointestinal endoscopy.

UroViu’s device has a fully deflectable tip that enables physicians to perform interventional and diagnostic urologic procedures in their clinics conveniently in any room, anytime, without reprocessing. This allows for practices to expand their cystoscopic capabilities and throughput without capital investments or service contracts. Typically, the per-procedure cost of owning and using a UroViu device is lower than for traditional reusable platforms.