Could We Scrap Device Clinical Trials? 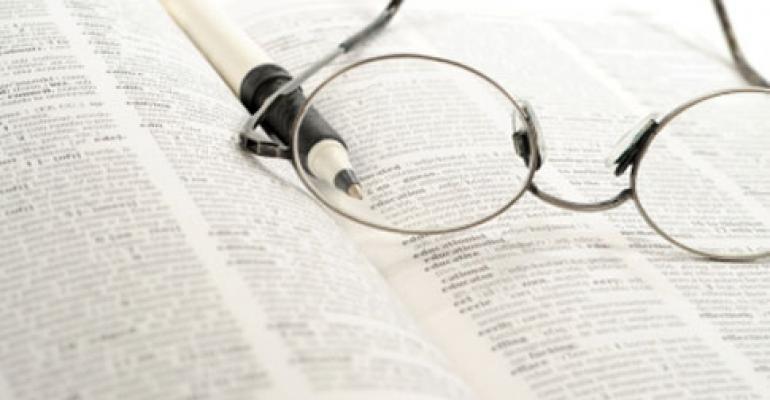 Two academics find that FDA is providing the right level of device regulatory oversight and posit that replacing some premarket clinical trials with postmarket surveillance may be beneficial in some cases.

Two academics find that FDA is providing the right level of device regulatory oversight and posit that replacing some premarket clinical trials with postmarket surveillance may be beneficial in some cases.

Much to their own surprise and contrary to conventional wisdom in the medical device industry and around the Beltway, two Wharton School professors have found—using a unique, complex algorithmic model they developed—that FDA device regulation is “close to optimal” compared with its EU counterpart.

Even better, perhaps, the model’s discovery of superior FDA performance actually allows them to suggest that device clinical trials could in many cases be scrapped in favor of enhanced postmarket surveillance.

There are a couple of caveats to their conclusion. They’re talking about admission to market of second-generation devices mainly, and they’re not considering issues like compliance with manufacturing quality regulations.

Most significant is their discovery that the EU’s laxity in the depth of device information demanded from rigorous clinical trials before admission to market serves both patients and device makers far less well than FDA’s stringency does.

This despite recent developments in Europe that have some regulators requiring more clinical data from device sponsors than they previously expected, even as FDA shows signs of easing up a little.

The U.S. device industry is always trumpeting the value to patients and society of the technological innovation its devices bring to the healthcare marketplace and juxtapose this against the frustration and delay brought by the FDA premarket regulatory and product review process.

But Grennan and Town suggest that this argument may have the cart before the horse.

This is something that the drug industry—which historically has criticized FDA review performance much less vigorously than the device industry—seems to have known for a long time: a product’s approval status is its primary asset, and the harder it is to attain, the more difficult for competitors to follow.

In contrast, device manufacturers have frequently tended to be dismissive of the value-added contribution FDA premarket regulation makes to the marketplace luster of their devices, tending to view the agency more as a nuisance than a help.

The second-generation device the two Wharton authors used for their comparison of the U.S. and EU regulatory systems was the coronary stent, about which they observed that “the market would shut down without at least some initial testing as required by the EU, and benefits even more from the further testing required by the U.S.”

They say they chose the stent because it is representative of life-sustaining, technologically innovative devices.

“For the purposes of this study,” they write, “the most important features of the stent market to note are the constant innovations over time in terms of both vertical quality advances that make similar yet better products for the mass market, and also horizontally differentiated products designed to address less common niche markets such as small vessel and bifurcated lesions.”

Urging that the innovation process “be considered holistically from idea to consumer,” they contend that the value of innovations “can be significantly enhanced or diminished by the information regulators require technology firms to produce and disseminate.”

The paper’s implication could hardly be clearer: Notwithstanding their average four years-earlier access to new devices than their cousins across the Atlantic, European patients in the end are less well served, even after eventually “free-riding off of information generated by U.S. trials.”

This is because, it says, the U.S. has adopted a “safe and effective” standard for new medical devices that requires costly clinical trials, while the EU has only a safety standard.

In an edited transcript of a discussion with Wharton’s Web site, Town suggested that if the postmarket information-generation process could be made more informative, “that would generate a lot of welfare, because then we could relax the premarket requirements more, and then more devices would get to market quicker. That’s the one takeaway, that there’s a lot to be gained from increasing post-market surveillance of medical devices.”

The Grennan–Town paper actually anticipates a scenario in which medical device premarket clinical trials could be eliminated.

“Some FDA reform proposals advocate for more relaxed pre-market requirements but enhanced post-market surveillance,” it says. “The logic behind this proposal is straightforward. It would decrease entry costs and entry lags yet would, in principle, maintain the risk reduction of stricter pre-market regulations.

“We examine the welfare impact of this policy in the context of our model and that if post-approval learning rates approach those we observe from clinical trials at a comparable cost, the benefits from such a policy change are substantial.

“In the extreme case where post-approval learning is fully informative and not too costly, the optimal policy is to require no pre-approval trials at all, which would yield a welfare increase of 24 percent.”

Town told the Wharton Web site that their research was the first of its kind. “There really is no other kind of similar analysis out there,” he said, “that’s been able to credibly identify the causal relationship between regulatory regimes and this information content, and the benefits that patients get from these devices. So we think our research is kind of one of a kind. . . .

“We want to see what market forces are at play that would cause medical device manufacturers to run their own clinical trials and provide this information to the market on their own, and not through the requirements of the FDA.”