Home>Regulatory & Quality
Recent
A New Contender in the Diabetes Market
May 06, 2021
'Adversity Can Give Us the Hidden Gift of True Purpose'
May 05, 2021
Is 'Strategic Discrimination' Happening in Medtech?
May 05, 2021
Protecting Hearing Aids Electronics with Parylene Conformal Coatings
May 05, 2021 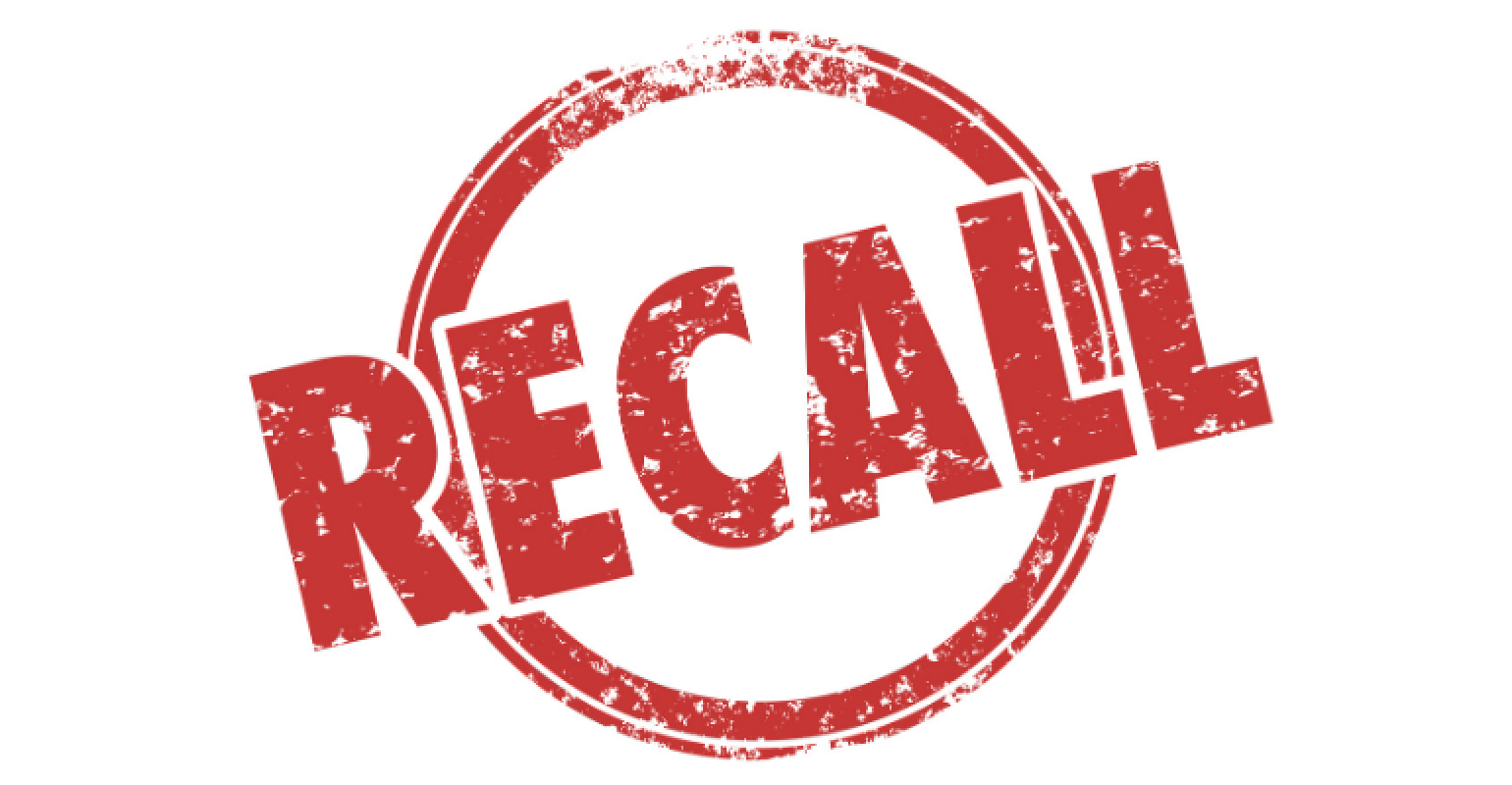 Cordis is recalling its Precise Pro Rx US Carotid System because of a risk of separation of the atraumatic distal tip of the sheathed delivery system in patients. There have been seven complaints, including five reported injuries, but no deaths related to the issue.

Cordis is recalling a device used to treat narrowed carotid arteries due to the risk of separation of the atraumatic distal tip of the sheathed delivery system in patients. No deaths have been reported in connection to the problem, but there have been seven complaints, including five reported injuries.

According to the recall notice, the recall incudes 7,300 devices, the Precise Pro Rx US Carotid System, manufactured between October 2019 and August 2020, and distributed between Dec. 6, 2020 and Feb. 8, 2021. The company initiated the recall Feb. 11 but FDA only recently posted the notice.

The recalled system includes a metal self-expanding stent preloaded on a delivery catheter used to place the stent. If the device separates during use this may cause serious adverse events such as removal of the separated tip from the carotid artery, embolization distally, or stroke.

The recall comes as Cordis, a former Johnson & Johnson business, is in the middle of being sold again. J&J sold the business to Cardinal Health in 2015 for nearly $2 billion. Last month, Cardinal Health said it plans to sell Cordis to private equity firm Hellman and Friedman for $1 billion. Cordis has, at times, been a drag on earnings for Cardinal Health in the time since its acquisition from J&J.

“The biggest variable driving these results was some unanticipated disappointing performance from our Cordis business which masked an otherwise better than expected quarter,” Cardinal Health CEO Mike Kaufmann, said during an earnings call in 2018. “The Cordis performance not only reduced our non-GAAP operating earnings but more significantly, it created a higher non-GAAP effective tax rate.”

Executives said Cordis struggled because Cardinal Health did not have clear “visibility” into the unit’s inventory, which in turn created issues in Cardinal Health’s manufacturing operations. Still, Kaufmann had said at the time that he was confident that the cardiovascular business would be a significant contributor over time.