Concussion Devices First to Be Cleared in New FDA Category 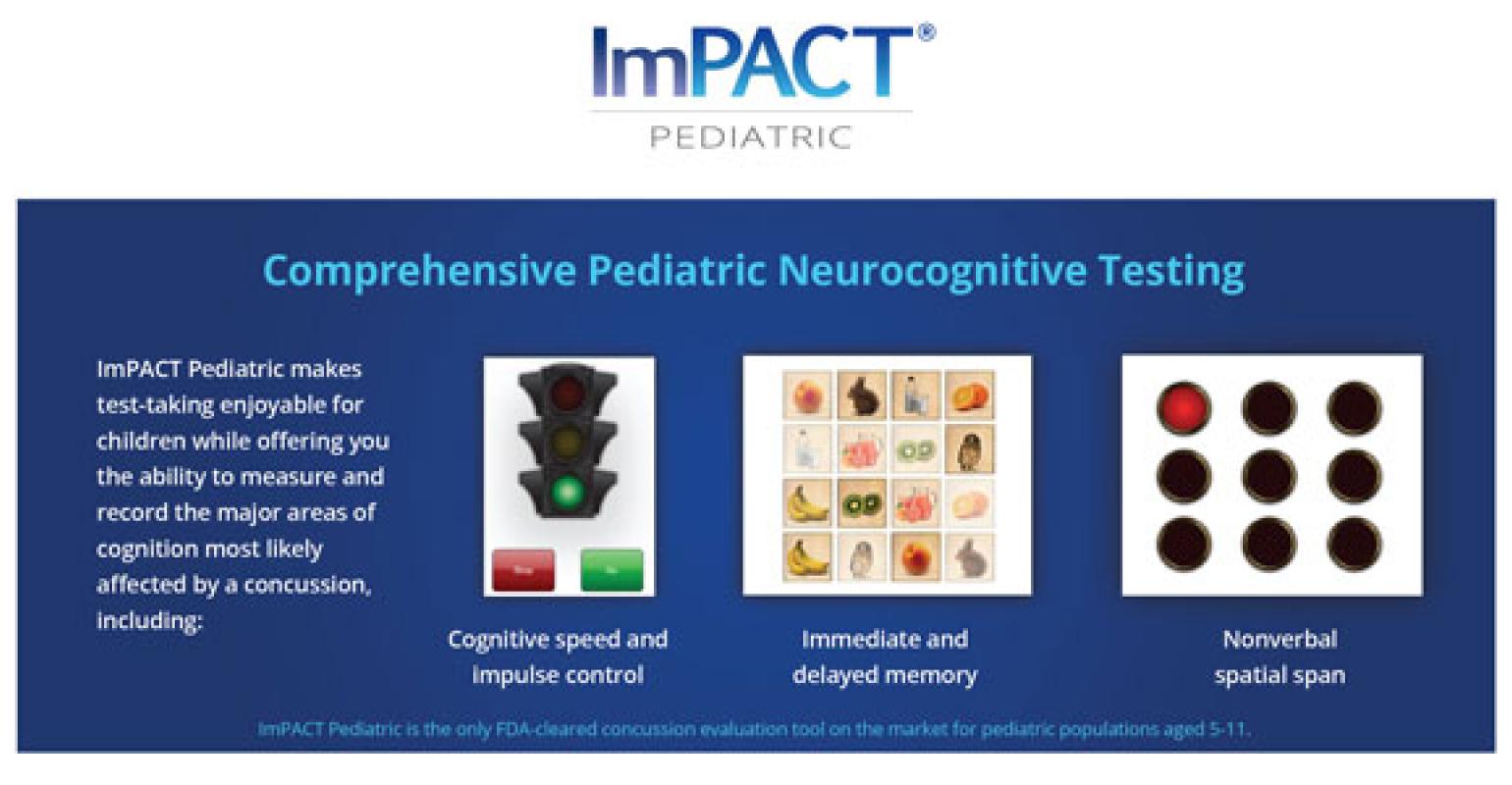 The tests don't diagnose concussion. Instead they can be used to determine how a person's thinking may have been impaired by a possible brain injury. Patients are tested on measures like word memory and recognition as well as reaction time. Their performance is compared against their own results before injury or to database scores from other people their own age, according to the FDA press release announcing the clearance.

"These devices provide a useful new tool to aid in the evaluation of patients experiencing possible signs of a concussion, but clinicians should not rely on these tests alone to rule out a concussion or determine whether an injured player should return to a game," Carlos Peña, PhD, MS, director of the division of neurological and physical medicine devices at CDRH, said in the FDA release.

The agency described the clinician-administered ImPACT test as software run on a desktop or laptop for patients aged 12-59 years old. Children aged 5-11 years take the ImPACT Pediatric test on iPads.  ImPACT is "the most widely-used and most scientifically-validated computerized neurocognitive concussion management tool available," according to the company press release.

More than 10 million ImPACT tests have been performed on over 7.5 million people in the past decade, according to the company. The technology is used at more than 7400 high schools, 1000 colleges/universities, 200 professional teams, some military units, and at more than 900 clinical centers.

That means ImPACT Applications had plenty of data available for FDA to review. Both the agency and the company noted that its de novo review included over 250 peer-reviewed articles, including more than 100 independent clinical studies. This helped establish safety and efficacy of the devices.

"ImPACT's FDA clearance is a huge step forward for the industry, for athletes and others who are at-risk of concussion-related injuries, as well as for licensed, trained medical professionals everywhere," ImPACT Applications CEO Michael Wahlster said in the company release. "ImPACT Applications has a proven commitment to science, research, and innovation. That is why a global network of hospitals, clinics, youth sports organizations, and professional athletes utilize and trust ImPACT."