HomeRegulatory & QualityCardiovalve Reaches 2 Milestones for its Tricuspid Valve Replacement System
Recent
Regulatory & Quality
J&J MedTech Lands Clearance for INHANCE Shoulder System
May 19, 2022
The Robot Will Do Your Angioplasty Now
May 18, 2022
XACT Is Changing the Tone of Robotics in Healthcare
May 18, 2022
Medtronic Touts Cusp Overlap Technique in TAVR
May 18, 2022 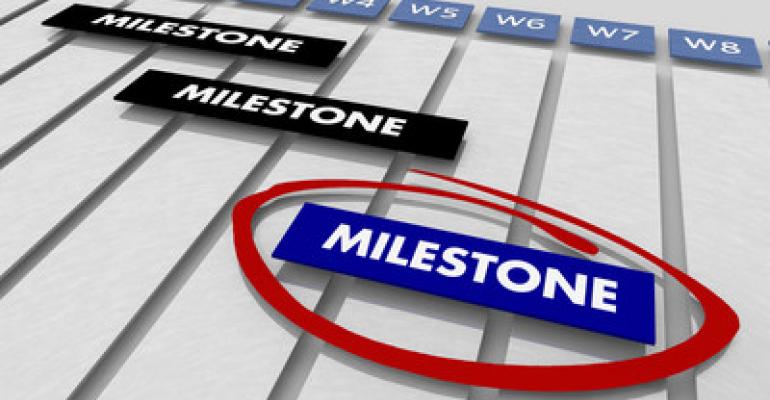 Image from Adobe Stock
The Or Yehuda, Israel-based company was able to obtain Breakthrough Device Designation and FDA approval of a feasibility study for its transcatheter tricuspid valve replacement system.

Cardiovalve has a pair of milestones that could help catapult the company into the forefront of the tricuspid valve market. The Or Yehuda, Israel-based company received FDA approval for an early feasibility study of the transcatheter tricuspid valve replacement system and Breakthrough Device Designation for the technology.

The study’s primary endpoint is the safety and feasibility of the Cardiovalve technology and procedure in reducing tricuspid regurgitation, with evaluations at 30 days and periodically up to five years. The study will be conducted in collaboration with five leading US hospitals.

In a release Cardiovalve’s CEO Amir Gross, CEO said, "We are excited about the FDA’s recognition of the potential clinical benefit of the Transcatheter Tricuspid Valve Replacement System. We now have clinical data two years out that our implant is functioning as expected and the patient is improved clinically. FDA’s ‘breakthrough’ designation validates and reaffirms our commitment to improving and extending the lives of millions of patients suffering from heart valve disease across the world."

Cardiovalve isn’t the only company that has made significant strides in the tricuspid valve space. In September of last year, Abbott Laboratories had a significant milestone in space by nabbing an IDE for the TriClip from FDA. Abbott's IDE study is set to enroll 700 patients in centers in the U.S., Canada, and Europe. Patients in the trial will be randomized to receive either the TriClip device or medical therapy and followed for a total of five years. The study will also have a single arm for the treatment of subjects with more complex tricuspid valve disease.

Cardiovalve isn’t just focused on the tricuspid valve. The firm is also working on solutions for the mitral valve. In 2018, the company initiated the AHEAD US Multicenter Study, which will test the safety and feasibility of the firm’s device in reducing mitral regurgitation.