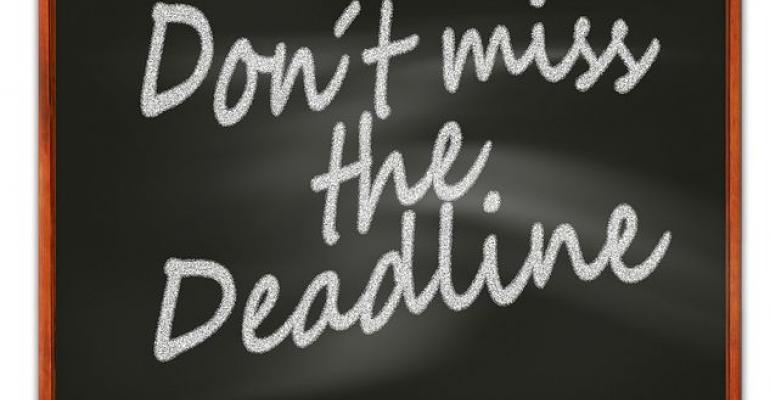 Audrey Turley, of Nelson Labs, will speak at Medical Design & Manufacturing Minneapolis about biocompatibility issues related to medical devices including the move to more in vitro testing and the 2020 deadline for the new European Medical Device Regulation.

Audrey Turley doesn’t shy away from speaking about biocompatibility topics related to medical devices. Turley serves as a senior biocompatibility expert for Nelson Labs. The Salt Lake City, UT-based lab serves as an independent consultant that can help navigate these changes for firms.

Turley will be speaking at MD&M Minneapolis today about Assessing Biocompatibility for Medical Devices. During an interview with MD+DI, she pointed out two main changes in the biocompatibility – the move to the new European Medical Device Regulation (MDR) and the switch from animal to in vitro testing.

The Panel How to Address Device and Regulatory Change from a Biocompatibility Perspective will be held from 1:30 to 2:15 p.m. at the Tech Theater.

“Some of our biggest issues are the new MDRs that are coming out that are asking for recertification from every medical device that is marketed in Europe,” Turley said. “This isn’t just for new [devices] but for existing ones too. Europe is doing away with the grandfather clause where you can grandfather in medical devices as they change regulation. It’s amazing to do this on such a grand scale where its affecting everything on the market. That’s the biggest topic right now in biocompatibility.”

It has been said that Europe’s MDR is the most significant change to the regulatory framework in the medical device industry since CE Marking was introduced in 1993.

In an article published in MD+DI, Feb. 12, 2018, its author Peter Rose wrote that combined with the complexity and breadth of the required changes, it is imperative that medtech companies put their compliance plans into motion now.”

Nelson labs is gearing up for the deadline and the increased volume of companies it can help.

“We’re ramping up our services and making sure we’re available to meet these really tight deadlines,” she said. “The goal really from a medical device company standpoint is the hope as we see as a laboratory is that they will start sooner rather than later.”

Turley will also talk about how testing is moving more toward in vitro models.

She noted that in vitro methods for testing have been used for years for cosmetics and chemicals. However, the difficult thing about medical devices fully adapting in vitro models over animal testing is that it’s not always known what the patient exposure is going to be.

“We can state everything that’s in that medical device but we don’t know what’s coming off the device into the patient,” she said. “It’s a very complex system to understand and then try to predict a biological response. When we think about it like that and understand the complexity, it’s not a straightforward approach as far as finding an in vitro or alternate method.”

Turley said the creation of bench top models has removed some of the complexity of testing.

“A great test to talk about is the Irritation Assay,” she said. “We have found that there is an in vitro model that uses three-dimensional skin. What happens is that they can take a layer of cells and grow it in a way that the cells will differentiate into the types of skin cells as we have as humans. It’s great because we can take out the issues of variability.”