Are You in Compliance with New Medical Device Postmarket Surveillance Requirements? 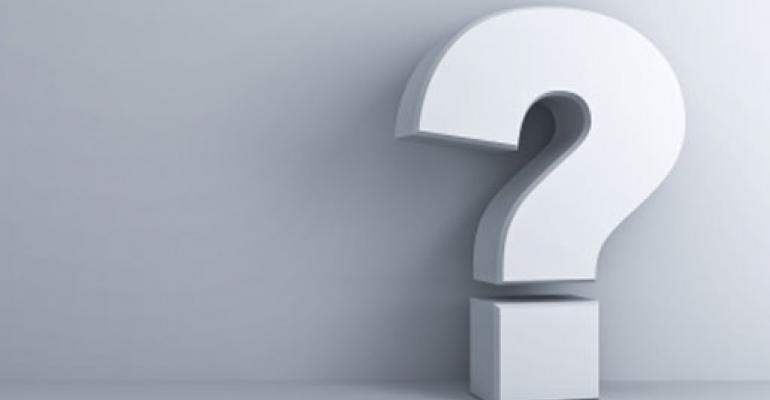 Medical device postmarket surveillance is under a new spotlight, and it’s critical for manufacturers to identify requirements that relate to them and stay on top of changes.

Medical device postmarket surveillance is under a new spotlight, and it's critical for manufacturers to identify requirements that relate to them and stay on top of changes.

There is a lot of ambiguity when it comes to postmarket surveillance and what has been published in the new Medical Device Directives (MDD). Specifically, in 2002 the Medical Devices Experts Group published a report that highlighted concerns relating to conformity assessment. This raised concerns that manufacturers did not have adequate data available on device characteristics and performance levels. This is why the National Competent Authorities (NCAs) are working toward clarifying all the requirements for post market surveillance.

Savvy manufacturers are reviewing their systems, processes, and procedures for postmarket surveillance so they meet current regulatory requirements. Going through this process means that their staff will be aware of the forthcoming changes and will be prepared so they are not faced with an unpleasant surprise during their next regulatory body audit.

In order to deal with this, the MDD 93/42/EEC, Annex II tries to clarify the current requirements for postmarket surveillance and states that manufacturers should be very much committed to keeping an up to date record of their devices in the postproduction phase. Previously, Annex X required manufacturers to implement appropriate means to apply any necessary corrective action should a complaint about their device be filed. Therefore, the MDD 93/42/EEC, Annex II needs to be treated as an add-on to the provisions stated in Annex X.

Following this, there is the MEDDEV 2.12-1, Vigilance Guidance Document, Revision 5, which details the importance for manufacturers to have well organized systems in place. This is so manufacturers can incorporate a proactive approach to examining occurring trends within the complaints relating to their devices. Taking a proactive approach could include creating focus groups, sending out questionnaires, and speaking directly to company personnel, who usually house a wealth of feedback because they are the ones who are customer-facing. However, it is important for manufacturers to know that if there is a significant increase in incidents or events relating to their devices then it is compulsory for them to provide trend reports to their NCAs.

Benefits of Implementing a Proactive Approach to Postmarket Surveillance

It is more important than ever before for manufacturers to not turn a blind eye to their postmarket surveillance activities. Underestimating the importance could have serious ramifications--not only could manufacturers be opening themselves up to large monetary fines, but their products could be seized, they could also be made to enter special ad hoc compliance contracts, and, in worst case scenarios, senior executives could even face jail terms.

Despite some of the complexities of the postmarket surveillance requirements, the benefits for manufacturers speak for themselves. Keeping compliant with the requirements of the regulatory bodies can significantly benefit manufacturer's practices and their bottomline. Manufacturers that have adopted a proactive approach to postmarket surveillance and are continuously monitoring their products are in prime position to identify and implement any needed improvements.

If manufacturers are pre-empting issues with their devices, they will also reduce costs due to handling fewer complaints. They will also be fuelling customer engagement and increasing customer loyalty.

It is important to remember that manufacturers need to meet compliance standards in each region or country they distribute to. Ensuring they are on top of all local and international compliance regulations can be a time-consuming and arduous task, therefore if manufacturers find themselves without the resources to dedicate to determining specific requirements, then seeking outside help on an ad hoc basis is a good solution.

Postmarket surveillance has recently come under the spotlight, and manufacturers can't afford to find themselves asleep at the wheel when it comes to managing their compliance standards. In fact, postmarket surveillance provides the ideal opportunity to ensure the early detection of device issues and that patient/user safety is not compromised, therefore only devices that are proved to be as safe as possible can stay on the market.

The challenge for manufacturers is to meet compliance standards in all of the different countries to which they distribute and to provide sufficient evidence that they are keeping compliant. Achieving compliance in different countries can be tackled in various ways depending on factors like the quantity of countries they distribute to, the cost of implementation, and the type of device. Some manufacturers opt to implement the procedures which detail requirements for each individual country, while others choose to adopt the highest standard of requirements across the board for each country.  Each approach has positive and negative aspects and is up to the discretion of the manufacturer.

One thing is for certain: The time has come for manufacturers to be proactive and identify postmarket surveillance requirements that relate to them and keep on top of impeding changes. Relying solely on reactive methods leaves the manufacturer open to long periods of noncompliance and can end up costing the business more money in the long run.