Are These Medical Devices Safe? (Duodenoscopes) 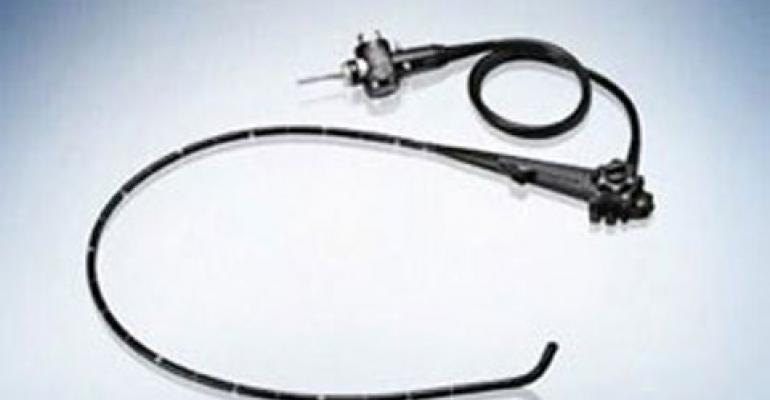 Though there had been dozens of reported cases at several hospitals before, the issue of contaminated duodenoscopes didn't become a mainstream topic until early 2015.

Though there had been dozens of reported cases at several hospitals before, the issue of contaminated duodenoscopes didn't become a mainstream topic until early 2015. In February and the months since, headlines were filled with news of Carbapenem-resistant Enterobacteriaceae (CRE) infections at Los Angeles's Ronald Reagan UCLA Medical Center and up to 179 patients that may have been exposed to the CRE bacteria.

It was found that the bacteria had contaminated a type of endoscope called an endoscopic retrograde cholangiopancreatography (ERCP) duodenoscope, used to diagnose and treat diseases of the liver, bile duct, and pancreas.

These duodenoscopes can be difficult to sterilize completely becuase they have what FDA calls a "movable 'elevator' mechanism...[that] changes the angle of the accessory exiting the accessory channel," making the procedure easier and more useful, but also creating tiny spaces that can be hard to brush or clean perfectly. Despite adherence to manufacturer sterilization standards and national guidelines, some scopes were still found to have CRE bacteria on them.

Complicating the story further, FDA revealed that the duodenoscope model used in the UCLA cases, made by Olympus America Inc., never received FDA approval because Olympus initially believed agency review was not required. The company submitted a 510(k) after FDA requested it; that submission is apparently still under review. Olympus has since released new, validated reprocessing procedures for this duodenoscope model.

"Really, what we're looking forward to is maybe a design change that eliminates the accumulation of biofilm that is probably responsible for these organisms residing in the instruments" despite a fairly vigorous reprocessing protocol.

"The emergence of drug-resistant microorganisms is a challenge to the entire healthcare community. Olympus is working with relevant medical societies and our customers in research of this emerging issue and the development of additional safeguards to prevent infection associated with endoscopic procedures including ERCP."

"Fortunately, the vast majority of ERCPs are conducted without incident and often the patient's great benefit. For most patients, the benefits of this potentially life-saving procedure far outweigh the risks of possible infection."

2011: Issues draft guidance on the topic of reprocessing of medical devices in health care settings.

March 4, 2015: FDA issues an update to its safety communication, noting that the agency does not plan to order market removal of the Olympus duodenoscope model because this could cause a shortage of available devices needed to conduct approximately 500,000 annual ERCP procedures.

March 2015: FDA schedules a meeting of the Gastroenterology and Urology Devices Panel of the Medical Devices Advisory Committee for May 14–15, 2015 to discuss this issue.

March 17, 2015: Publishes final guidance on the topic of reprocessing of medical devices in health care settings.