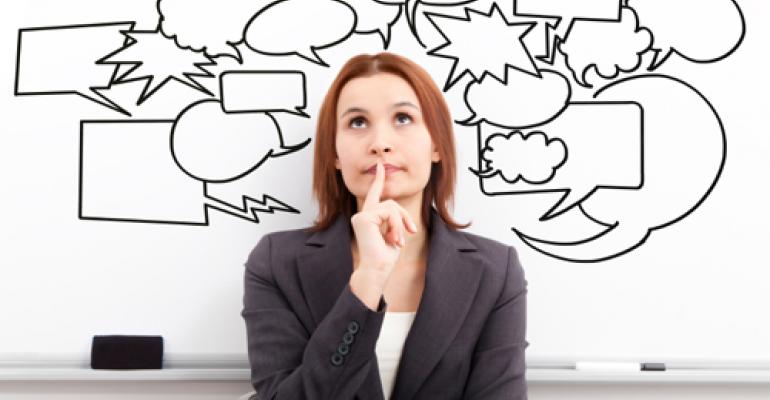 FDA should be considered a partner and not a workaround in getting medical devices through the regulatory process, says a regulatory expert.

Repeat after me: The FDA is not an obstacle or hurdle that I need to get around or over in order to get my product in the marketplace.

That is the message that Michael Drues, president at Vascular Sciences, a consulting firm offering business development, education and training among other services, wants to convey to the medtech world. Drues says he finds it unfortunate that many in the medical device world construe the agency as largely a workaround, whereas considering them a partner would be far more effective in getting products through the regulatory process relatively painlessly.

At the same time he acknowledges that medical device companies cannot await eternally to get the FDA nod on their products because they are dealing with finite resources in an arguably difficult and changing healthcare landscape.

In fact, a slow and opaque review process has been a running criticism of the FDA in recent years. Even Congress has gotten involved by asking FDA to be more accountable to industry in terms of how quickly it reviews products.

Still it only benefits medtech companies to have a plan around communicating with the FDA given that it is the gatekeeper charged with ensuring and safeguarding public safety.

Here are a few tips Drues shares that will vastly improve communication with the agency.

One major error medtech companies make is only taking regulatory professionals to meetings with FDA reviewers and personnel, Drues says. After the meeting, those people then have to communicate messages to those that didn't attend.

"I don't know if you ever played the phone game as a child, where you have a bunch of kids sitting in a circle and one person tells a story to another and another and by the time it comes around to the last person, you have a completely different story," Drues explained.

And that is what happens when FDA meetings are considered the exclusive reserve of regulatory professionals.

Drues noted that sometimes company executives are reluctant to take R&D engineers to meetings because they are worried of what they might say.

"I understand the concern," Drues said. "Treat the engineer like a child. You can tell them, 'Don't speak until you are spoken to and even if you are spoken to, don't speak anyway.' I still think there is value to having them in the room than playing the phone game."

He advises companies take a select few from different functions within the company depending on the topic of the meeting. They could be from clinical, R&D or manufacturing functions for instance.

Don't Wait Until A Prototype to Set up Meeting

"It's never too soon to set up a meeting with the FDA, Drues said. There are guidelines as to when companies need to contact the agency, but the sooner the better, he advises.

"I am a big fan of meet and greets," Drues says. "Simply call up the FDA and set up a time to meet with them. Say, 'we'd like to come down and shake hands and tell you a little bit about what we have been doing and what we are doing next.' Don't ask them for anything."

This is especially true if the company is developing a new and innovative product. Appeal to FDA reviewers as engineers and as people and say how the device could help many people, Drues says.

The Center for Devices and Radiological Health is divided into branches each overseeing a particular segment within the medtech world such as cardiovascular, gastroenterology and each branch can be contacted to set up a meeting. However, if in doubt about which branch and any other query, people should not hesitate to contact CDRH's Division of Small Manufacturers, International and Consumer Assistance, Drues advises.

Don't Ever Ask FDA What You Should Do

There are several things Drues encourages medtech companies to do when it comes to FDA - communicate early, communicate often and communicate honestly especially if there is a problem or you expect there to be one.

But there is a big "don't" when it comes to talking to the FDA.

Never ask them what you should do.

"I see people go to the FDA and ask them what to do and that has disaster written over it in every language," Drues cautions. "You want to lead and not follow."