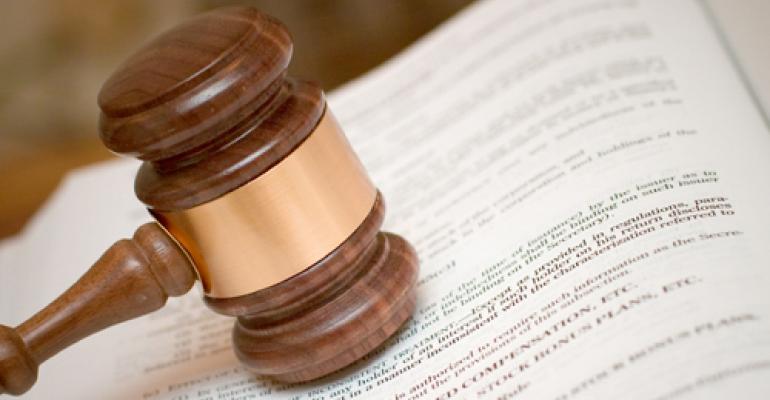 The medtech sector needs to monitor public policy especially because it is so heavily regulated. What are the top three issues now that could affect the industry in the future?

The medical technology industry is one of the most heavily regulated industries.

It follows that the industry needs to closely track public policy and FDA movements to be on top of any issues that may impact the industry.

"From the amount that FDA gets annually, its appropriations to the inner workings of the agency, tax policy - both in general and specifically - are issues that impact operations of medical device companies. It goes down the line - reimbursement, overall healthcare policy - all of this feeds into the healthcare delivery system and that are areas we need to follow, monitor and provide a unified voice on for industry," said Tom Sommer, president of industry association MassMEDIC, a trade association based in Massachusetts.

In an interview with MD+DI, Summer outlined three public policy developments that he is monitoring to make sure that the best interests of the industry are served down the road.

Payment Reform
As healthcare moves from a fee-for-service model to a value-based model, reimbursement or payment of devices and healthcare products consumed will inevitably change. Sommer says such payment reform is being implemented by the the Health Policy Commission in Massachusetts which is also developing guidelines for it. Like the Centers for Medicare and Medicaid nationally, the local organization also is looking into bundled payments as a model for reimbursement.

The so-called bundled payment or the Accountable Care Organization Model of paying for goods and services consumed is similar to the capitated payments model where a lump sum amount will be given to the hospital to treat a patient for a particular procedure, Sommer said. The hospital then will have to manage expenses using that pot of money instead of getting paid for every product it uses for however many procedures it does on the patient.

While this is aimed at halting ever-increasing healthcare costs, Sommer believes that there is a great potential for hurting new technologies in such models of payment. That seems to be because hospitals may be averse from trying new products that have not withstood the test of time in terms of clinical outcomes if they have a finite amount of money on which to draw from.

“Bundled payments impacts device companies because the use of new medical technologies, new products that are coming on line and being launched may not be encouraged,” he said. “In fact it may be discouraged by such a system.”

MassMEDIC and AdvaMed, the Washington, D.C.-based device industry association are working closely together to make sure that the bundled payment model leaves room for new innovations in medtech.

“We are working with AdvaMed to make sure that there is language and mechanisms in place that don't discourage the use of new medical technology,” Sommer said.

The Medical Device Tax
The Internal Revenue Service has been collecting the much-reviled 2.3% medical device tax for more than a year, but the effort to repeal the tax has gained in momentum, Sommer said.

Like many, he believes that a tax reform bill may be the best vehicle to bring about a full repeal of that portion of the Affordable Care Act. Senator Orrin Hatch of Utah has also put forward a bill that would repeal it and that has 40 co-sponsors currently, Sommer said.

“There's dissatisfaction on both sides of the aisle in both Houses of Congress [about the device tax,] and I think there's still an audience for this,” Sommer said.

Sommer said that the TransPacific Partnership, also known as TPP, is flying under the radar but is something that has impact on the medtech industry.

It has been variously described as a “giant trade agreeement” and an “ambitious trade agreement.” WikiLeaks, which leaked a draft of the Intellectual Property Chapter has called it the “ largest-ever economic treaty, encompassing nations representing more than 40 per cent of the world’s GDP.”

No major action has been taken and the treaty hasn't been finalized, but Sommer is following developments, he said.

Summer will be speaking in greater detail about public policy’s impact on the medical device sector, March 27 at the BIOMEDevice Boston Conference and Tradeshow, March 26-27, hosted by MD+DI’s publisher UBM.