With 21st Century Cures Act, the House Got it Right 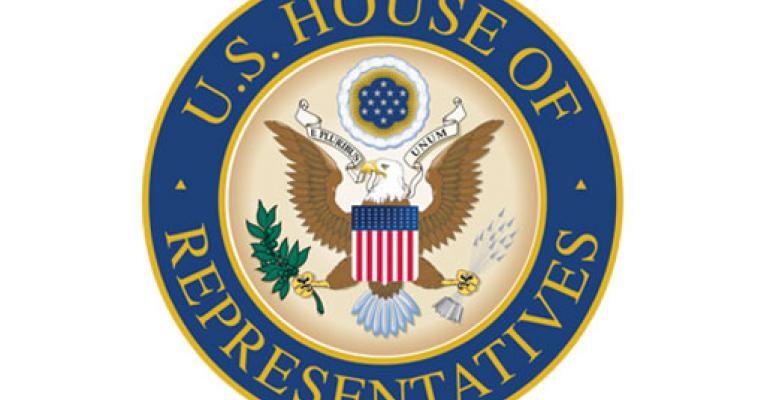 The 21st Century Cures Act seeks to increase FDA’s funding, free up the agency to focus its efforts on high-risk devices, and fast-track technologies that treat or diagnose the most serious diseases or conditions.

The 21st Century Cures Act seeks to increase FDA’s funding, free up the agency to focus its efforts on high-risk devices, and fast-track technologies that treat or diagnose the most serious diseases or conditions.

U.S. legislators have not always been kind to medtech. Case in point: the medical device tax. But despite the blows Congress has dealt the industry in the past, you have to tip your hat to the House of Representatives for passing the 21st Century Cures Act last month.

The legislation, introduced by Representative Fred Upton (R-MI), seeks to jumpstart American medical innovation by giving the National Institutes of Health an additional $8.75 billion over the next five years—money that’s badly needed by an agency that has seen its funding drop by nearly a quarter over the past decade. The bill also provides an extra $550 million for FDA and exempts user fees collected from medical device manufacturers from sequestration.

It’s a sign of the bill’s strength that House Democrats and Republicans crossed the aisle to pass it overwhelmingly by a vote of 344–77. And although AdvaMed quibbled that the act includes a provision that would limit Medicaid reimbursement for durable medical equipment to Medicare payment rates, the trade group largely praised the bill as “an important and significant first step toward strengthening the American innovation ecosystem.”

But, of course, not everyone sees it that way. The 21st Century Cures Act includes a number of provisions that benefit the medical device industry, and some of the bill’s critics have seized on those aspects as reasons why the legislation needs to be overhauled in the Senate.

The New York Times Editorial Board, for example, charged that “the bill would weaken the FDA’s already flimsy regulation of medical devices . . .” This presumably refers to provisions in the bill that require FDA to establish a third-party quality system assessment program, identify Class I and Class II devices that can be exempt from reports, and establish a priority review pathway that would speed the way to market for breakthrough products.

What the Times Editorial Board doesn’t acknowledge is that FDA’s “flimsy” regulatory process is the gold standard for the world. If there’s a better way to ensure medical devices are safe and effective, no other regulator has yet found it.

Moreover, forcing FDA to make those changes will not put patients at risk, as the Times suggests. Instead, it will help make the agency more efficient.

Although FDA has indeed made progress in terms of reducing review times for medical devices in recent years, the fact remains that many manufacturers still choose to launch their products overseas due to the time it takes to get them approved in the United States. That deprives Americans of early access to medical devices that could save or improve their lives.

It also jeopardizes the United States’ standing as the global leader when it comes to medtech innovation. Imagine if iPhones were available in Europe or Asia long before consumers could get their hands on them here. If that were the case, do you think Silicon Valley would be able to maintain its status as the innovation capital of the world? Unlikely.

Increasing FDA’s funding, freeing up the agency to focus its efforts on high-risk devices, and fast-tracking technologies that treat or diagnose the most serious diseases or conditions—as the 21st Century Cures Act proposes—could go a long way toward helping the regulator achieve its stated goal of giving American patients access to breakthrough medical technologies first in the world.

Now that we’re a decade and a half into the new millennium, it's about time that U.S. legislators step up to ensure their constituents have swift access to the best medical technology of the time. Let’s just hope the Senate can follow the House’s lead and not restrict Americans in the 21st century to 20th century cures.