Developed by Manassas, ViA-based Theragen, the ActaStim-S Spine Fusion Stimulator (ActaStim-S) is a small, wearable, nonsurgical bone growth stimulator (BGS) device, that includes a rechargeable battery pack and charging unit, and electrodes with lead wires. The BGS sends an electrical current to the electrodes attached to the lower back to promote bone growth and support spinal fusion. The image below (provided by FDA) shows the components of the system. 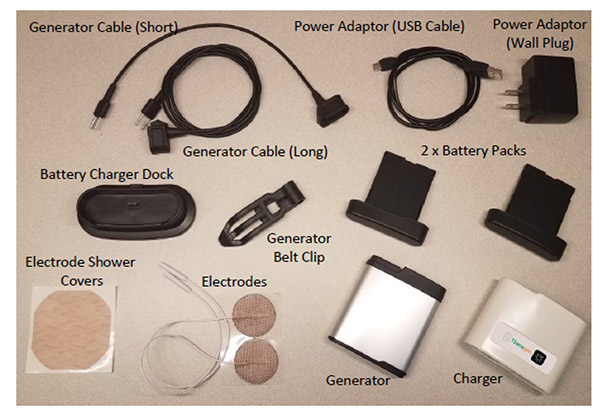 How does it work?

The ActaStim-S provides additional treatment to a lumbar spinal fusion surgery by passing an electrical current (60 kHz) between the electrodes placed on the lower back, with one on each side of the part of the spine being fused. This generates a low energy electrical field at the fusion site. The field may promote bone growth and support spinal fusion.

When is it used?

The ActaStim-S device is used in addition to spinal fusion or as a treatment for failed fusion. After spinal fusion surgery, the patient wears the device 24 hours a day for 270 days. The device should only be used on adult patients with a prescription.

What will it accomplish?

In a clinical study of 349 people, those treated with ActaStim-S had a 79% success rate compared to a 61% success rate in people who were not treated with the device within 12 months. Success was defined as success in spinal fusion shown both clinically and in x-rays. 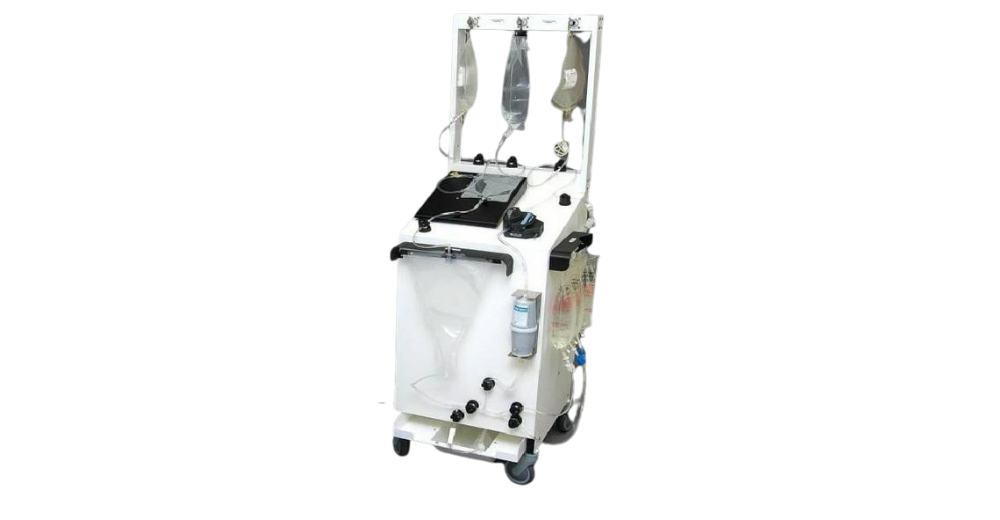