Perhaps the biggest blow to the medtech industry's reputation came in July 2018 with the Netflix release of The Bleeding Edge.

The documentary offered a poignant look at specific medical device categories that have adversely impacted patients. MD+DI interviewed the filmmakers and published several pieces on the documentary, including a slideshow of the film's most powerful moments, an op-ed from a biomedical engineering expert, and a story based on reader feedback about the film.

Some of our readers saw The Bleeding Edge as little more than a smear piece: "It's easy to tell the difference between a smear piece and a documentary when only one side of the story is told and the details that are shown are inflammatory. I agreed with many things in the film, but overall felt it was an unfair depiction. I don't label it a documentary."

Other readers noted lessons for the medtech industry to learn:

"Tons of lessons: 1 - when an [adverse event] surfaces, don't rationalize it, don't brush it under the rug, use proper risk management to figure out what happened and correct it - the way the aviation industry does. 2 - Don't succumb to the greed that pervades the industry today. Timelines for product pipelines are based as much on making money as they are on helping patients with needed technology. I know: I've spent 40 years as a serial entrepreneur in this industry. 3 - Do let people know that the scenarios in this film are the exception to what is a very good (note that I didn't say excellent) safety record over the past 40 years. Don't hide from the debate - engage objectively and openly."

MD+DI interviewed director Kirby Dick and producer Amy Ziering about their motivations for making the documentary, and the challenges they encountered. One of the biggest challenges, they said, was the level of fear of people in the industry coming forward and speaking.

He also talked about the lack of cooperation from the companies featured in the film.

"We absolutely reached out to all of them and we would have welcomed their participation in the documentary because we absolutely wanted to hear what they had to say, but we weren't surprised that they declined to participate," Dick said. "Historically, it seems like their M.O. is that when there's an issue, when someone is critiquing one of their devices, rather than make themselves available to the public or make themselves available to the press they often duck it, so it was not surprising that they did the same with us."

Pictured above is Ana Fuentes, an Essure patient featured in The Bleeding Edge. The film showed how the controversial birth control device caused a downward spiral of health problems that dramatically affected her personal and professional life. The next slide takes a closer look at the Essure device. 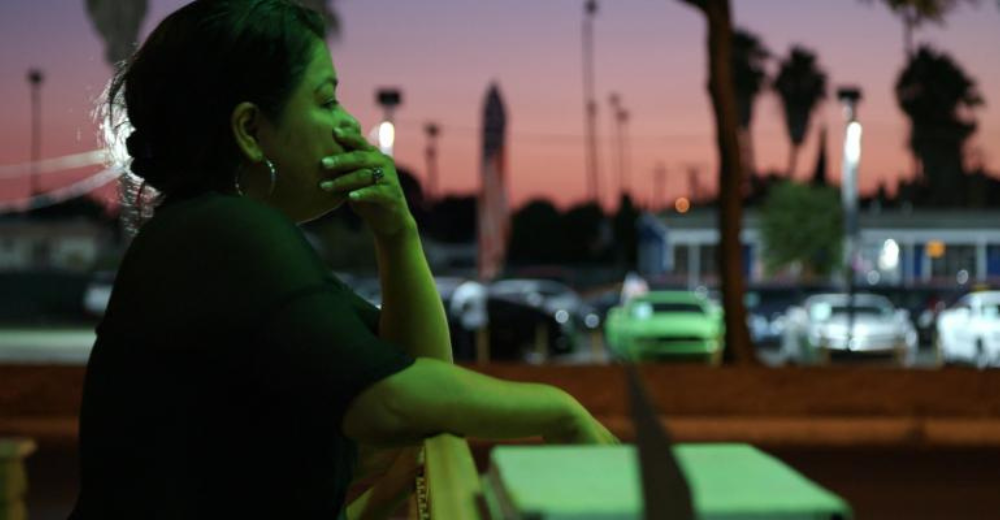 Next Up
5 Thoughts on Harmonization of Quality Regulation
Start Slideshow ›