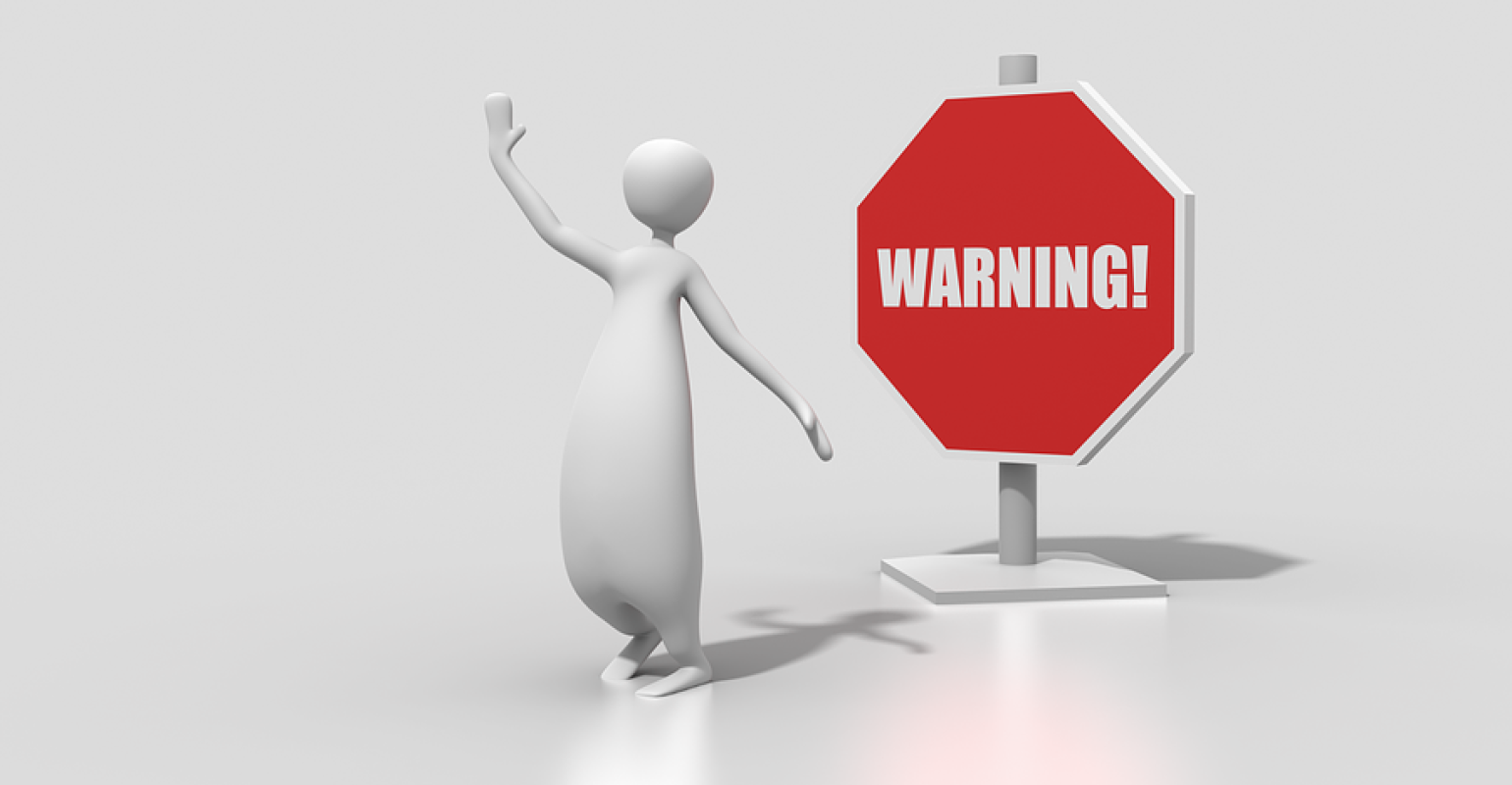 FDA sent Zimmer Biomet a warning letter in connection with the agency's April inspection of the company's Warsaw North campus.

The company's quality control problems first cropped up in December 2016 when FDA sent the company a rather long Form 483.  The agency re-inspected the facility in April and made some additional observations, but Zimmer Biomet pushed back on some of those findings.

"During the 2018 FDA inspection, Zimmer Biomet personnel and the FDA investigators disagreed on some technical [corrective action] topics, (or Zimmer Biomet did not provide sufficient context or explanation), as evidenced by some of the FDA-483 observations," Jeff Gensler, vice president of quality assurance and quality control at Zimmer Biomet, wrote in the company's 98-page response, which is published on its website.

This week, the Warsaw, IN-based company disclosed in an SEC filing that it recently received a warning letter from FDA related to observations stemming from the April inspection. The company said it is in the process of preparing a written response to the letter.

"While the warning letter acknowledges our quality remediation plan and actions we've already taken to address the FDA's inspectional observations, it notes violations that require additional action or explanation," the company noted in the regulatory filing.

FDA proposed a meeting with the company to discuss corrections. The warning letter does not restrict production or shipment of products from the Warsaw North Campus facility, nor does it require any products to be recalled, the company noted.

Zimmer Biomet said it believes FDA's concerns noted in the warning letter can be resolved without a material impact to the company's financial results.

Analysts did not seem surprised by the warning letter, given the company's previous two Form 483s.

"The letter is just the latest chapter in [Zimmer Biomet's] ongoing challenges with its legacy Biomet plant," said Mike Matson, a medtech analyst at Needham & Co. "

Could Zimmer Face a Consent Decree?

Matson said the biggest risk from the warning letter in his view is that it elevates the issues in the eyes of FDA. Further elevation of the issues could eventually lead to a consent decree, which is an agreement with FDA that is similar to a court order, he said.

A consent decree can require a company to stop manufacturing non-essential or multi-source products, assign quality assurance responsibilities to a third party, and/or pay fines. Unlike a typical warning letter, a consent decree can have a material impact on a company's fundamentals, Matson explained.

"While we think that the risk of a consent decree has probably increased, we still think it is very unlikely given [Zimmer Biomet's] significant efforts and investments in addressing the Biomet plant issues," Matson said.

Warning letters can delay FDA approvals, but Zimmer Biomet said it does not currently have any PMA applications at FDA.