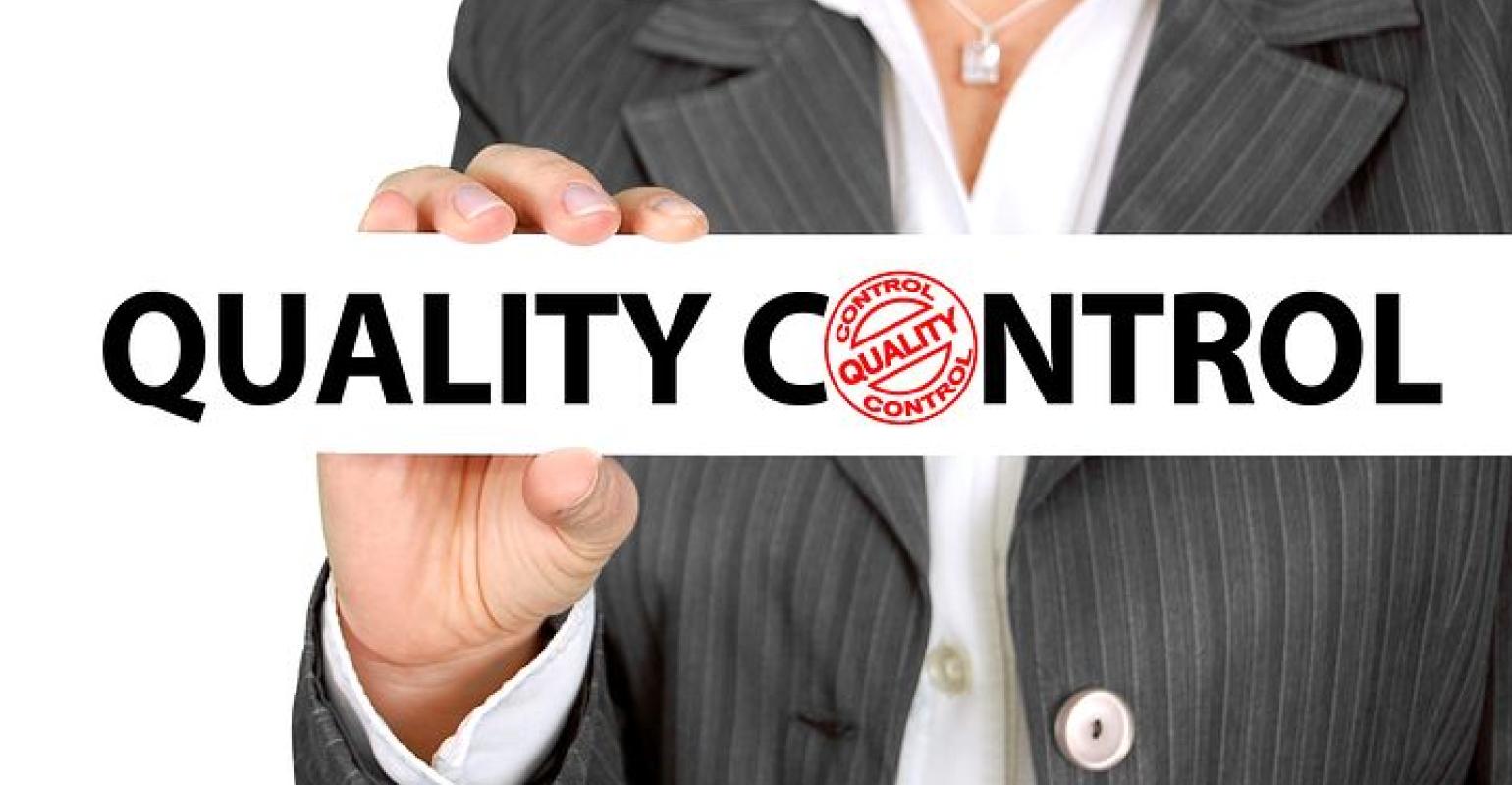 Zimmer Biomet Pushes Back on 'Misunderstandings' During Latest FDA Inspection

Zimmer Biomet said some of FDA's observations during an April inspection may be the byproduct of misunderstandings or disagreements between company personnel and FDA investigators.

Zimmer Biomet is still working to address quality control problems at its Warsaw North campus (previously referred to as the legacy Biomet facility) that was hit in December 2016 with an unusually long Form 483. FDA re-inspected the facility in April and now the company is pushing back on some of the agency's more recent findings.

"During the 2018 FDA inspection, Zimmer Biomet personnel and the FDA investigators disagreed on some technical [corrective action] topics, (or Zimmer Biomet did not provide sufficient context or explanation), as evidenced by some of the FDA-483 observations," Jeff Gensler, vice president of quality assurance and quality control at Zimmer Biomet, wrote in the company's 98-page response, which is published on its website.

CEO Bryan Hanson mentioned the April inspection during the company's first-quarter earnings call, but at that time the company was not prepared to provide a lot of detail about the additional observations because the inspection had only just concluded that week.

"This latest inspection confirmed that quality remediation progress has been made, but we still have work to complete, and we're obviously, not satisfied with the current state of our quality system at the Warsaw North facility," Hanson said. "Unfortunately, there is no quick fix, but our team is working tirelessly to make the necessary improvements."

Hanson said during the call that the company is not just looking at its quality control issues internally but is working with external advisers as well.

Zimmer Biomet said that none of the observations in the latest Form 483 identified a specific issue regarding the performance of any particular product, and all products continue to be manufactured by the Warsaw North Campus facility.

"We respectfully disagree with this observation," Gensler said in the company's response to FDA. "The necessary process controls were established to ensure that the sealer conformed to Zimmer Biomet's established specifications. Zimmer Biomet is not required to use all available features on a piece of equipment, but it must identify, qualify, control, and monitor the critical features and the resulting process."

According to the letter, the company determined, prior to that particular sealer's first use, that the pressure setting was not a critical parameter that required independent monitoring. Gensler also noted that the company performed "extensive testing" in 2016 which demonstrated "very robust product performance from this sealer with no failures noted despite the fact that that pressure was not identified or controlled as a critical parameter.

Another FDA observation states that Zimmer Biomet has not taken action commensurate with risk with respect to cleaning validations and that certain cleaning processes in use at the facility are not in a state of control and have not been validated.

"Zimmer Biomet believes that these aspects of Observation 1(B) are a byproduct of a misunderstanding between the investigators and Zimmer Biomet personnel," Gensler said in the response letter.

The company has requested a meeting with FDA to discuss the agency's concerns and review remaining corrective actions and projected timeline.