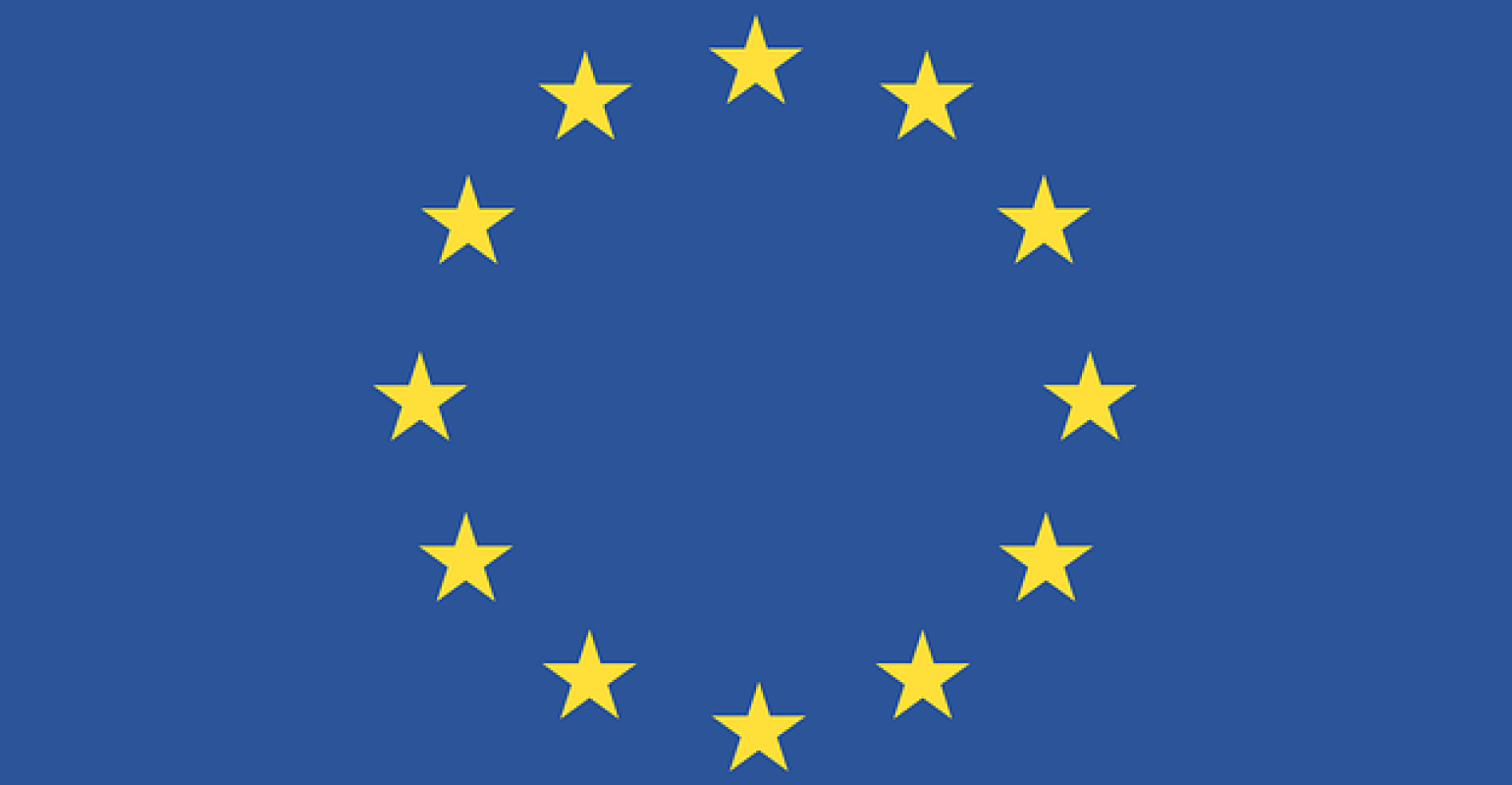 Image by Rob Grant from Pixabay

ISO 11607 will be amended to clarify how risk management can be applied to sterile medical packaging.

One of the objectives of the most recent revision of ISO 11607, "Packaging for Terminally Sterilized Medical Devices," published in February 2019, was to meet all packaging-related expectations outlined in the EU Medical Device Regulation, according to Thierry Wagner, global director, regulatory & standards – healthcare at DuPont Safety and convenor of the ISO TC198 Working Group 7. He spoke during the MD&M West 2020 presentation, “Global Medical Packaging Consensus Standards Development to Meet Regulatory Requirements.” The standard seeks to support the EU MDR’s general safety and performance requirements (GSPR) related to sterile packaging, he later told MD+DI, saying "the objective was to harmonize the European version EN ISO 11607, where the relationship with the MDR GSPRs would be outlined in a dedicated annex (Z)."

During the assessment of EN ISO 11607, it became clear that one area needs further revision, he said. “A non-compliance has been identified by the assigned HAS consultant due to risk management,” said Wagner. ISO 11607’s statement that medical device manufacturers “shall consider risk management” does not provide sufficient detail, he said. Also, according to the MDR, companies “must consider intended use and/or reasonably foreseeable misuse” during their risk analysis.

The working group tasked with amending ISO 11607 will develop a very generic risk management process to incorporate into the standard but will not expand the standard’s scope, Wagner told the audience. The plan is to provide more details on how risk management will be applied throughout packaging life cycles of design, validation, and production. There will be a 36-month development track, but the objective is to complete it in 24 months, he said.

The latest revision of ISO 11607:1 and 11607:2 2019 can’t become a harmonized standard until the risk management language is found to be compliant. In the meantime, the European version, EN ISO 11607-1/2, has been published in January 2020 without the annex Z. But Wagner believes that the standard will still be considered “state of the art” and will be used by notified bodies.

And Wagner believes that adding in the new risk management process language gives the industry the opportunity to provide more clarity on how to apply to risk management to medical packaging. "Additional language on risk management has also been added to the working draft of ISO TS 16775, currently under revision," he told MD+DI. "The draft will be released soon for ballot, the objective is to publish the final version early 2021."