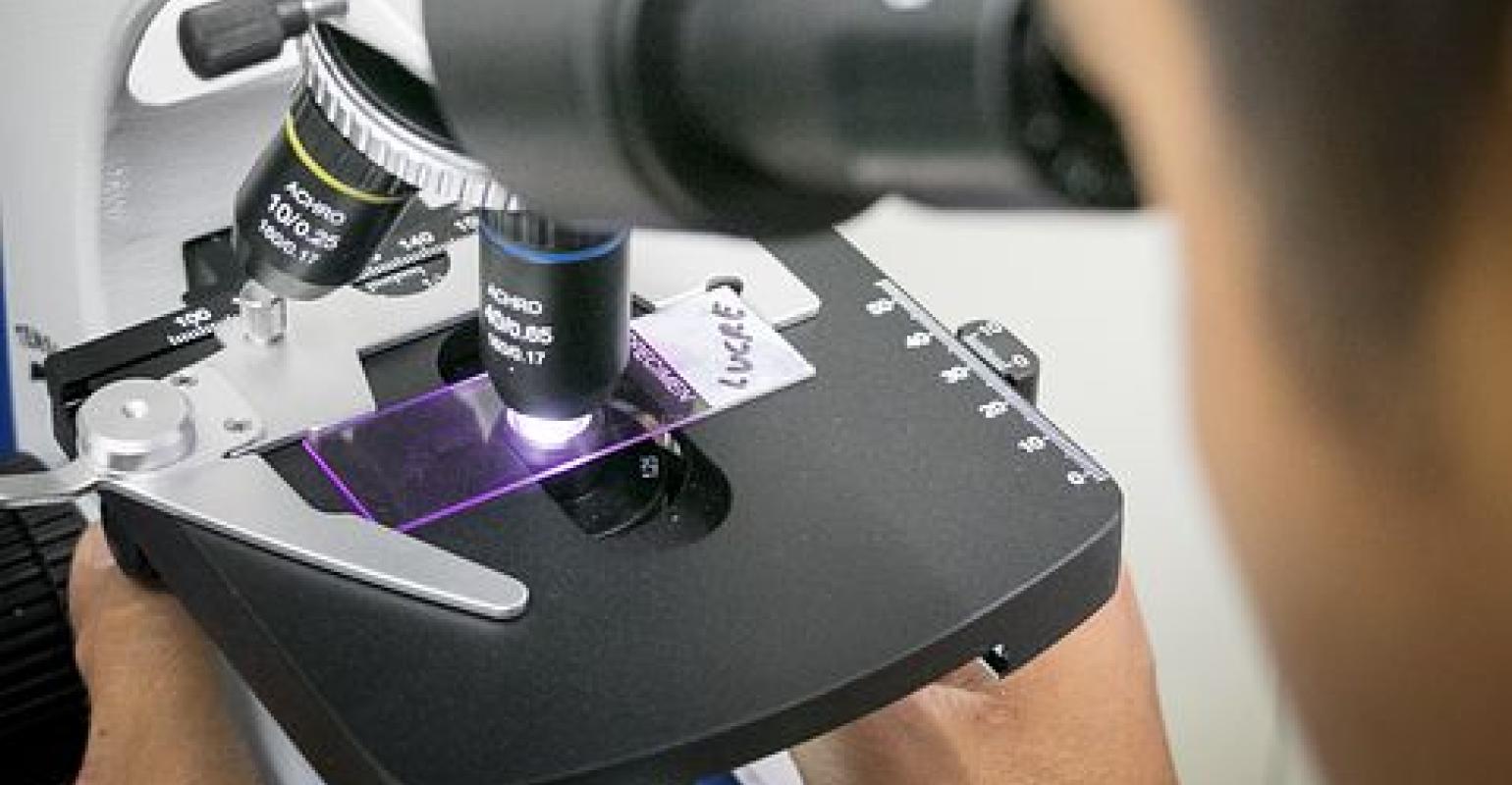 Reprocessed Duodenoscopes Are Still Too Dirty

Preliminary findings from sampling studies of duodenoscopes currently in clinical use indicate higher-than-expected contamination rates after reprocessing, FDA reported in a safety notice this week. The news coincided with Olympus agreeing to pay $85 million to settle a federal investigation that began in 2015 related to its duodenoscope.

Back in 2015, FDA ordered all three U.S. duodenoscope manufacturers—Olympus, Fujifilm, and Pentax—to conduct two postmarket surveillance studies to determine whether healthcare facilities were able to properly clean and disinfect the devices. The companies were each told to conduct one sampling study to characterize contamination rates after reprocessing, and one human factors study to assess how effectively the trained hospital staff follow reprocessing instructions.

Earlier this year, FDA slammed all three companies with a warning letter for failure to meet these postmarketing surveillance requirements. Since then, the manufacturers have begun collecting the required data and provided the agency with preliminary study results.

The results show that up to 3% of samples tested positive for more than 100 colony forming units of "low concern" organisms that are unlikely to cause serious infections, and an additional 3% of samples tested positive for "high concern" organisms. These are bacteria more often associated with disease, such as E. coli or  Staphylococcus aureus (staph).

The device manufacturers are currently conducting root cause analyses to better understand these preliminary culturing results, FDA said. Some factors that may contribute to contamination include device damage and errors in reprocessing. The higher-than-expected contamination rates prompted the agency to update recommendations regarding steps healthcare providers can take to enhance duodenoscope reprocessing.

Those recommendations include meticulously following reprocessing instructions and implementing supplemental measures to reduce the risk of infection transmission, such as microbiological culturing, sterilization, use of a liquid chemical sterilant processing system, and repeating high-level disinfection.

The agency also recommended hospital staff inspect a component of the duodenoscope that is difficult to clean, called the elevator recess, and to repeat cleaning if any soil or debris is visible. Users also should follow the manufacturer's recommendations for inspection, leak testing, and maintenance of the device and reduce the device to the manufacturer at least once a year for inspection and maintenance, FDA said.

"We also strongly encourage healthcare providers to participate in the manufacturers’ sampling and culturing studies, and consider initiating their own duodenoscope surveillance sampling and culturing to reduce the risks of infection," said Jeff Shuren, MD, director of FDA's Center for Devices and Radiological Health.

Shuren said it has become clear that following the manufacturer's reprocessing and maintenance instructions, while critical, is not sufficient to avoid all infections associated with the use of duodenoscopes. FDA has been working with developers on new product designs, including disposable components.

"Technological advances in product design hold promise to reduce the risk of contamination and enhance patient safety," Shuren said. "I want to emphasize that an individual patient’s risk of acquiring infection from an inadequately reprocessed medical device remains relatively low given the large number of such devices in use."

He said the agency has also seen a steady decline in reports associated with patient infections since safety measures to improve reprocessing techniques were first implemented.

A recent analysis of medical device reports indicates that the number of reports associated with patient infections peaked in 2015 at 250 reports and has declined 62% to fewer than 100 reports a year in 2017 and 2018, Shuren said.