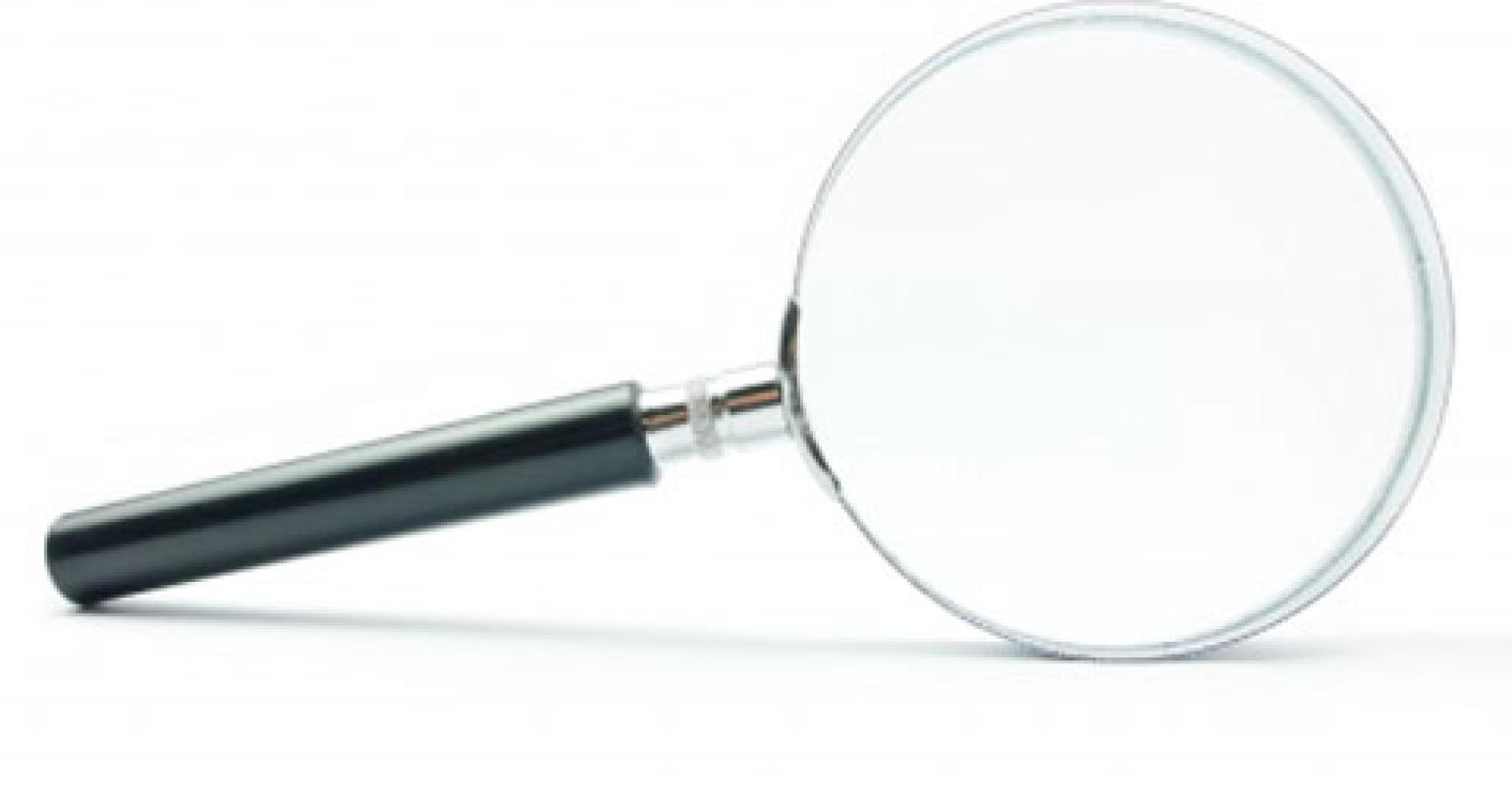 A two-part investigative report from NBC News asks some uncomfortable questions about what one of the largest medtech companies may have known about a device that has been linked to patient deaths.

The NBC News report focuses on C.R. Bard's Recovery inferior vena cava (IVC) filter, which was placed in patients' inferior vena cava to prevent pulmonary embolisms. According to the first part of the report, there have been at least 27 patient deaths and about 300 non-fatal issues reported to be associated with the Recovery. The article details two situations in which part of the filter or the entire filter struck patients' hearts.

NBC News alleges that C.R. Bard was aware of the problems and instead of recalling the Recovery, took defensive measures that included hiring a public relations firm and commissioning a physician to undertake a secret study. NBC News gained access to that study, which found higher relative risk of death, device fracture, and migration with the Recovery than with other IVC filters. The doctor who performed the study recommended more study of the device. The Recovery was sold for almost three years and then a second-generation version, the G2, took its place.

In the second part of its published investigation, NBC News reports that a regulatory specialist who started working with C.R. Bard in 2002 to help win FDA approval for Recovery after it was initially rejected, had problems with the device's performance even at that stage. She told NBC News that she refused to sign an FDA application, but that her signature appears to have been forged on the paperwork.

According to NBC News, C.R. Bard denied the forgery allegation and in a statement said that all of the company's "vena cava filter devices have been appropriately cleared by FDA based on required and accurate documentation."

In August 2010, FDA published a safety communication about the risks of long-term use of IVC filters and urged physicians to consider removing the devices after the risk of pulmonary embolism has passed. The agency updated its safety communication in May 2014 with more data on the issue.