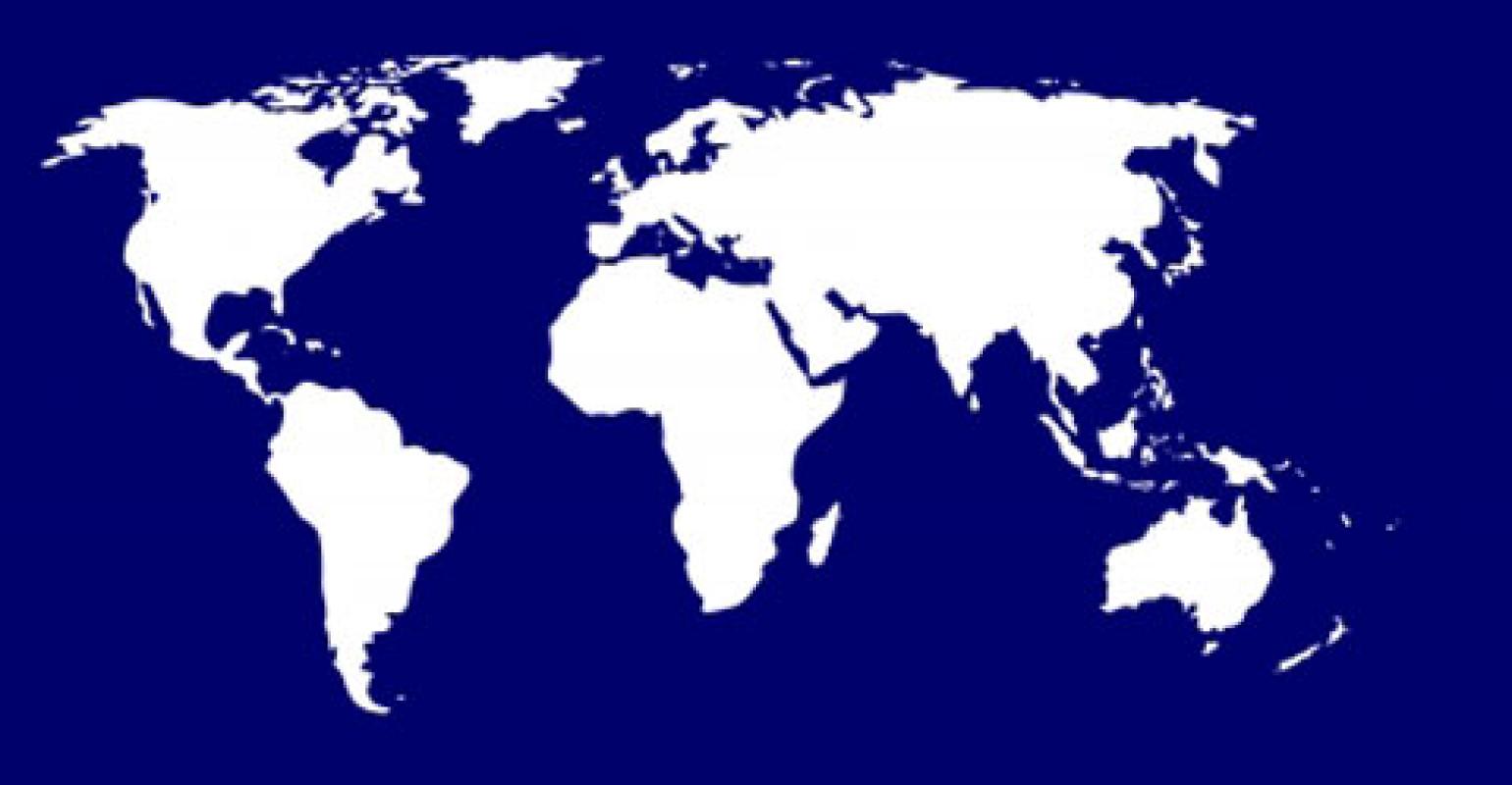 How to Fix the U.S. Early Feasibility Problem?

It's common wisdom that medical device companies look beyond domestic border for clinical trials, and now this has been substantiated by a recent survey from the Medical Device Innovation Consortium (MDIC). According to the "MDIC Early Feasibility Survey," more than half of the 116 survey participants from companies of all sizes, as well as government and academic centers, had started early feasibility studies only outside the United States in the past two years, with 52% of these being run in Europe.

This does not bode well for CDRH, since raising the number of early feasibility studies done in the United States has been a strategic priority for the center. But the future isn't all bleak for home-grown research and development. Almost 63% of the respondents also said that they'd be open to running or at least trying a U.S. early feasibility study.

MDIC asked a series of questions to determine what factors matter most to companies and why companies aren't running more domestic early feasibility studies. When asked to rank the importance of four hurdles to first-in-man and early feasibility studies in the United States, "Regulatory challenges" were cited as the most important issue by more than half of the participants. The second more important factor was "IRB (Independent Review Board) challenges," followed by "Legal issues," and then "Ethical/Safety issues."

The company respondents also pointed out several other aspects that lead them to go to other countries for early feasibility studies, including access to patients, cost/funding, insurance, lack of engagement between FDA reviewers and companies, speed, and increased exposure. "If you perform your first case in the US, all eyes are on it," one participant explained.

FDA tackled the subject of early feasibility studies with guidance published in 2013. Over 60% of the survey participants said they were familiar with the guidance. 19% of the respondents said the "would be interested in pursuing Early Feasibility Studies first int eh US based on the increased clarity in the guidance document," and another 44% said they "would like to 'test the waters' in the US and try Early Feasibility Studies but will pursue parallel pathways in the US and OUS to minimize risk."

According to the survey, MDIC Clinical Trial Innovation & Reform working group is planning to pilot a program that would allow some companies to try the new U.S. FIH/EFS pathway. Of the survey respondents (mostly senior management and C-level executives), 29% said their company would be interested in participating in the pilot, 51% said they needed more information, and 20% said they did not want to participate.

Still, there remains some skepticism that the guidance or more attention to the problem is making a difference. One participant wrote, "I think the level of regulatory review in the US is still substantially higher and more time consuming than in other countries and until that is proven differently, it will be difficult for people to consider US first." Another respondent was even more direct: "Let's not kid ourselves. The FDA putting out a press piece about FIH/EFS is not related in any meaningful way to actual changes taking place at FDA regarding IDE turnaround times. We are currently initiating another FIH study for our product OUS."