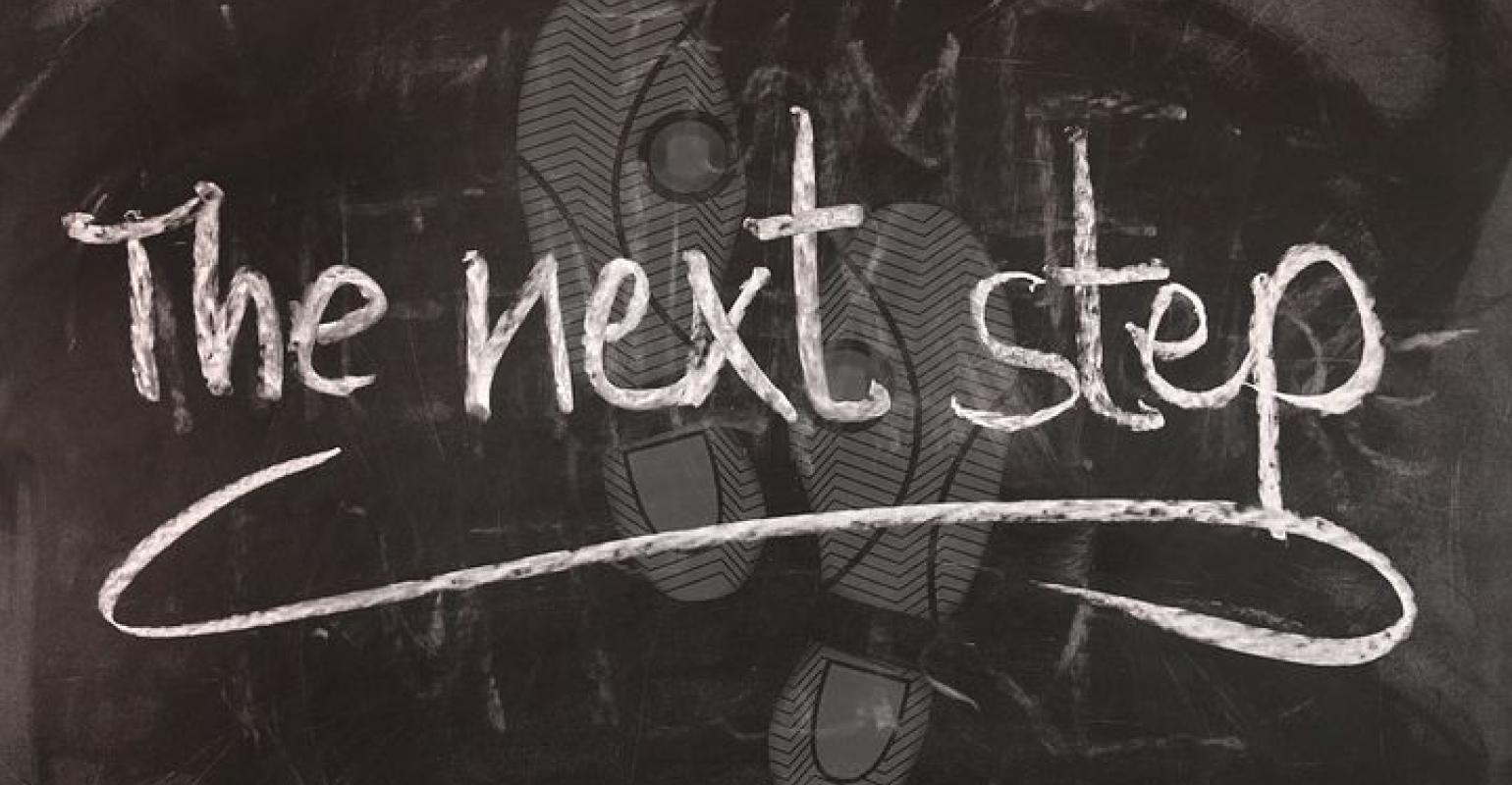 FDA proposed a new rule that, if finalized, could motivate more companies to choose the de novo pathway for new devices that do not have a modern predicate.

Last week, FDA revealed plans to modernize the 510(k) clearance pathway, which was adopted in 1976 and now accounts for the majority of medical devices the agency reviews. This week, the agency has turned its attention to the de novo pathway for medical devices.

The de novo pathway is used for the review of novel, low to moderate risk devices for which general controls, or general and special controls, provide a reasonable assurance of safety and effectiveness, but for which there is no existing predicate to use to determine substantial equivalence. According to FDA Commissioner Scott Gottlieb, MD, the de novo pathway for novel medical devices allows the agency to review new technologies so that patients have timely access to safe and effective devices to improve their health.

As FDA works to modernize the 510(k) pathway, Gottlieb said the de novo pathway provides a vehicle for establishing new predicates that can reflect modern standards for performance and safety and can serve as the basis for future clearances.

FDA published the De Novo Classification Proposed Rule would, if finalized, facilitate appropriate classification of new types of medical devices, according to the agency. For example, the proposed regulations and requirements will provide structure, clarity, and transparency on the de novo classification process, including requirements related to the format and content of de novo requests, as well as processes and criteria for accepting, granting, declining, and withdrawing de novo requests, FDA noted.

"Our goal is to make the de novo pathway significantly more efficient and transparent by clarifying the requirements for submission and our processes for review. As a result, we expect to see more developers take advantage of the de novo pathway for novel devices," Gottlieb said. "In addition, we also believe that more devices will use the de novo pathway as we take new steps to promote the use of more modern predicates in the 510(k) process. The proposed regulation we’re issuing today—as well as those steps that we announced last week—will help the FDA regulate new technologies in ways that enable us to protect patient safety while promoting innovations that can advance peoples’ health and function.”

The de novo classification was born in 1997 through the Food and Drug Administration Modernization Act (FDAMA). That measure allowed the agency to classify new, low to moderate risk devices without a predicate as a class I or class II device. Prior to FDAMA, all new devices without a predicate were automatically classified into class III and subject to the more rigorous premarket approval (PMA) pathway regardless of the level of risk the device posed.

In 2012, under the Food and Drug Administration Safety and Innovation Act (FDASIA), the agency made further modifications to the de novo process. Those modifications were designed to help streamline and increase the efficiency of the de novo pathway. Last year FDA issued final guidance on the process for the submission and review of a de novo request.

Since the pathway's existence, FDA has granted marketing authorizations for 235 devices through the de novo pathway, 170 of which have occurred after 2012. Devices that received de novo authorization in 2017 and 2018 include the first self-fitting hearing aid, the first mobile app designed to help treat substance use disorders, the first artificial intelligence-based software used to detect more-than-mild diabetic retinopathy, and the first test to identify the emerging pathogen Candida auris, which causes serious infections in hospitalized patients.

The proposed rule is available for public comment, and will not be in effect until finalized.