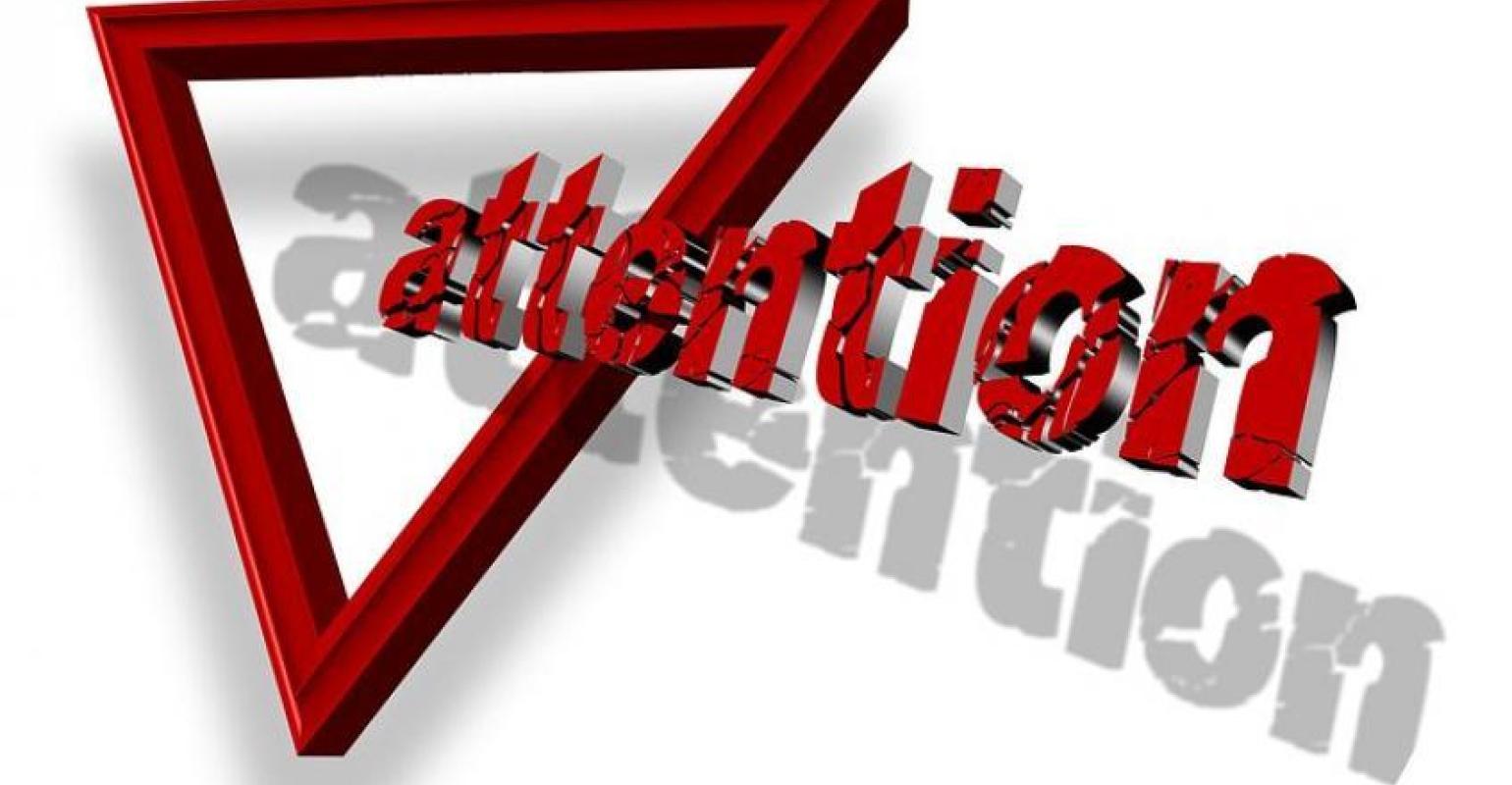 Medtronic said there have been three incidents of pacemaker failure related to a battery depletion issue. One of the three reported events contributed to a patient's death.

FDA alerted patients and physicians on Tuesday to a problem that may cause batteries in certain Medtronic implantable pacemakers or cardiac resynchronization therapy pacemakers (CRT-Ps) to drain more quickly than expected or without warning.

Implanted pacemakers and CRT-Ps have electronics and are powered by lithium-ion batteries. One of the key electronic components is a capacitor, which stores electrical energy.

Medtronic said there have been three medical device reports in which one of a Medtronic implantable pacemakers or CRT-P battery had fully drained without warning because of a crack in the device's capacitor. One of the three reported events contributed to a patient's death, the company noted. All three events occurred within one year after the patient was implanted with the device, on average within seven months.

FDA said patients who rely heavily on pacing or who are pacemaker dependent may be most at risk for having an adverse outcome if their device battery drains unexpectedly. The devices are designed to last between 7.5 and 15 years or 6 and 10 years before requiring battery replacement, depending on the device and the amount of pacing.

Earlier this year FDA approved a new step in Medtronic's manufacturing process developed to better detect capacitor failures and for a different capacitor to reduce the risk of rapid battery depletion in newly-manufactured devices.

As of April 10, Medtronic had sold 131,889 of the affected devices in the United States.

While the issue presents as rapid battery depletion, this is not a battery performance issue, Medtronic noted. The projected rate for this issue is 0.0028%, with the most susceptible period for a leakage pathway to develop in the capacitor being the first 12 months post-implant, the company said.

"Based on the low predicted rate of failure and the recent implementation of process and component enhancements, Medtronic expects few, if any, additional events to occur," the company said. "Medtronic, in consultation with our independent physician quality panel, does not recommend device replacement.  Physicians should continue normal patient follow-up in accordance with standard practice, and where possible, continue to use the low battery voltage wireless CareAlert, together with remote monitoring via the CareLink home monitor or the MyCareLink Heart mobile app."