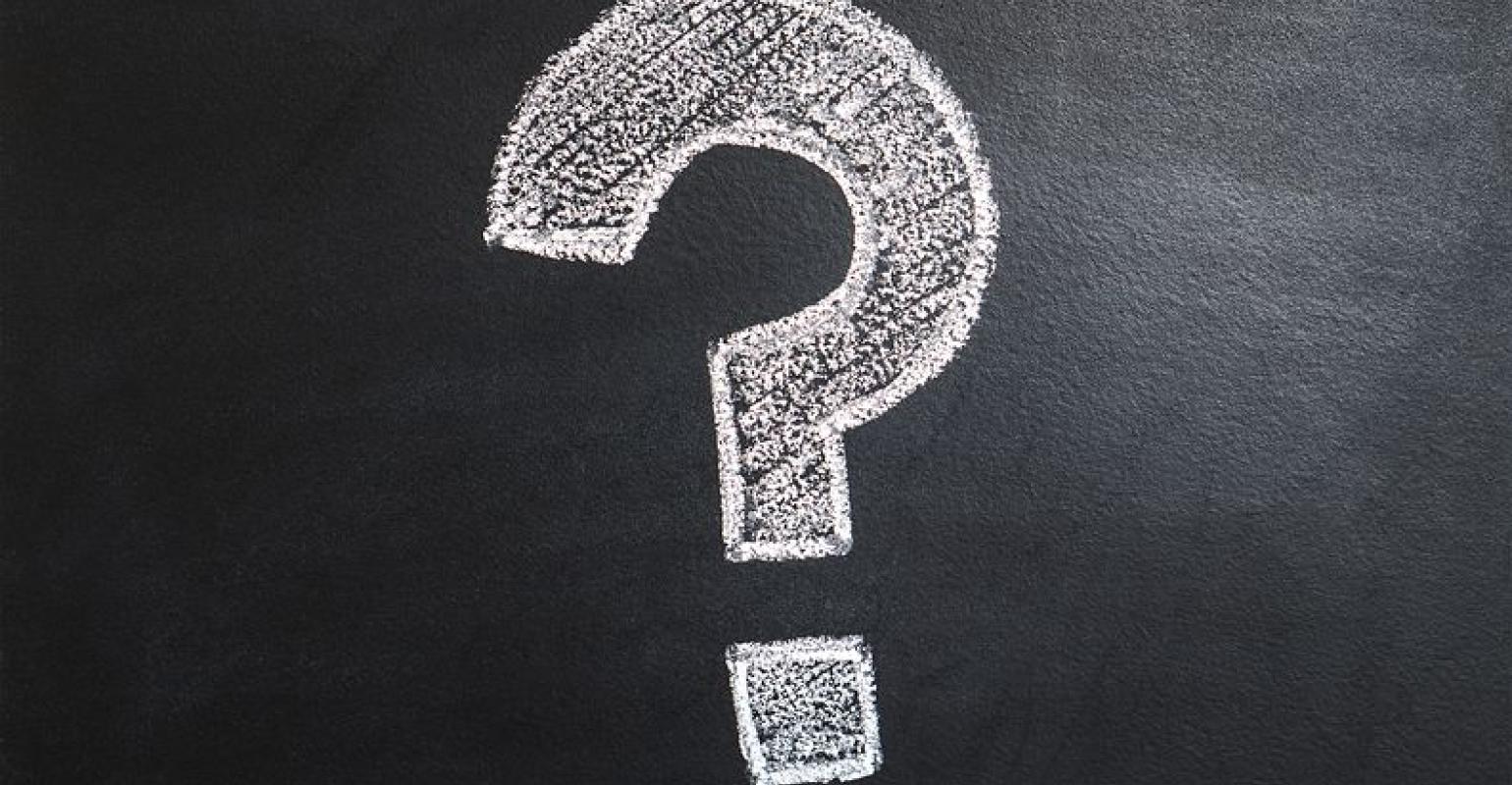 Does It Make Sense to Retire Old Predicate Devices for FDA Clearance?

From 2015 through 2018, about 20% of 510(k) clearances were based on substantial equivalence to a predicate device that was more than a decade old. Should FDA continue to allow this practice, or should older devices be retired as predicates?

Earlier this week, FDA revealed plans to modernize the 510(k) clearance pathway, which was adopted in 1976 and now accounts for the majority of medical devices the agency reviews. Currently, in order to qualify for a 510(k) clearance, new devices have to be substantially equivalent to a device already on the market, known as a predicate device. The agency is considering changes that could retire devices as predicates after 10 years.

On Wednesday, FDA Commissioner Scott Gottlieb issued a statement to explain why predicate modernization is a key component of the proposed changes, and AdvaMed President and CEO Scott Whitaker reiterated why the organization is concerned about the initiative. Read on for both viewpoints, and let us know what you think about the use of predicate devices that have been on the market for more than 10 years.

What FDA Says About Predicate Modernization

When new devices rely on older predicates, they may not be accounting for the latest advances in technology that could benefit patients. Older predicates might not reflect the newest performance standards or FDA’s most recent understanding of the benefits and risks associated with a type of device.

The agency says it wants to create policy vehicles that will move the market toward reliance on newer predicates that reflect more modern characteristics related to their safety and performance. FDA wants to make public information about cleared devices that demonstrated substantial equivalence to older predicate devices, focusing on those that use predicates that are more than 10 years old.

From 2015 through 2018, about 20% of 510(k) clearances were based on substantial equivalence to a predicate device that was more than 10 years old.

"We don’t think these devices are unsafe—they met our standards for reasonable assurance of safety and effectiveness—but we are concerned that this practice of relying on predicates that are old, and may not reflect modern performance characteristics, means that some devices are not continually improving. Yet beneficial iteration is at the heart of health technology advancements that can truly benefit patients," Gottlieb said.

"Our efforts at 510(k) modernization—and our efforts to promote reliance on more up-to-date predicates—will also include a closer examination of devices with documented safety issues that were cleared based on older predicates," Gottlieb said. "We want to push product developers to embrace newer predicates with improvements in technology so that patients and providers will continually have access to safer and more effective devices."

He said the agency is also advancing new policies to make it more efficient to develop new predicates that reflect modern principles for safety and performance.

What AdvaMed Says About Predicate Modernization

“Medical technology innovation is a dynamic and ever-evolving process designed to meet the changing and growing health care challenges patients face worldwide. Regulatory systems need to evolve as well to keep pace with this innovation while ensuring robust standards of safety and effectiveness," Whitaker said.

AdvaMed commends FDA's commitment to fostering continued innovation for devices that go through the 510(k) process, he said.

“It is important, however, that FDA move forward carefully and thoughtfully to ensure the new policy does not arbitrarily or inadvertently prevent the use of older predicates where the clinical and scientific information remains valid," Whitaker said. "At the end of the process, it is critical that patients continue to have timely access to life-saving devices and diagnostics.”

What Do You Say About Predicate Modernization?

MD+DI would like to hear from readers about FDA's ideas for moving the industry away from the use of older predicate devices for 510(k) submissions. Use the comment button below to share your thought, or email News Editor Amanda Pedersen at amanda.pedersen@ubm.com.

Your comments may be used in a follow-up story.