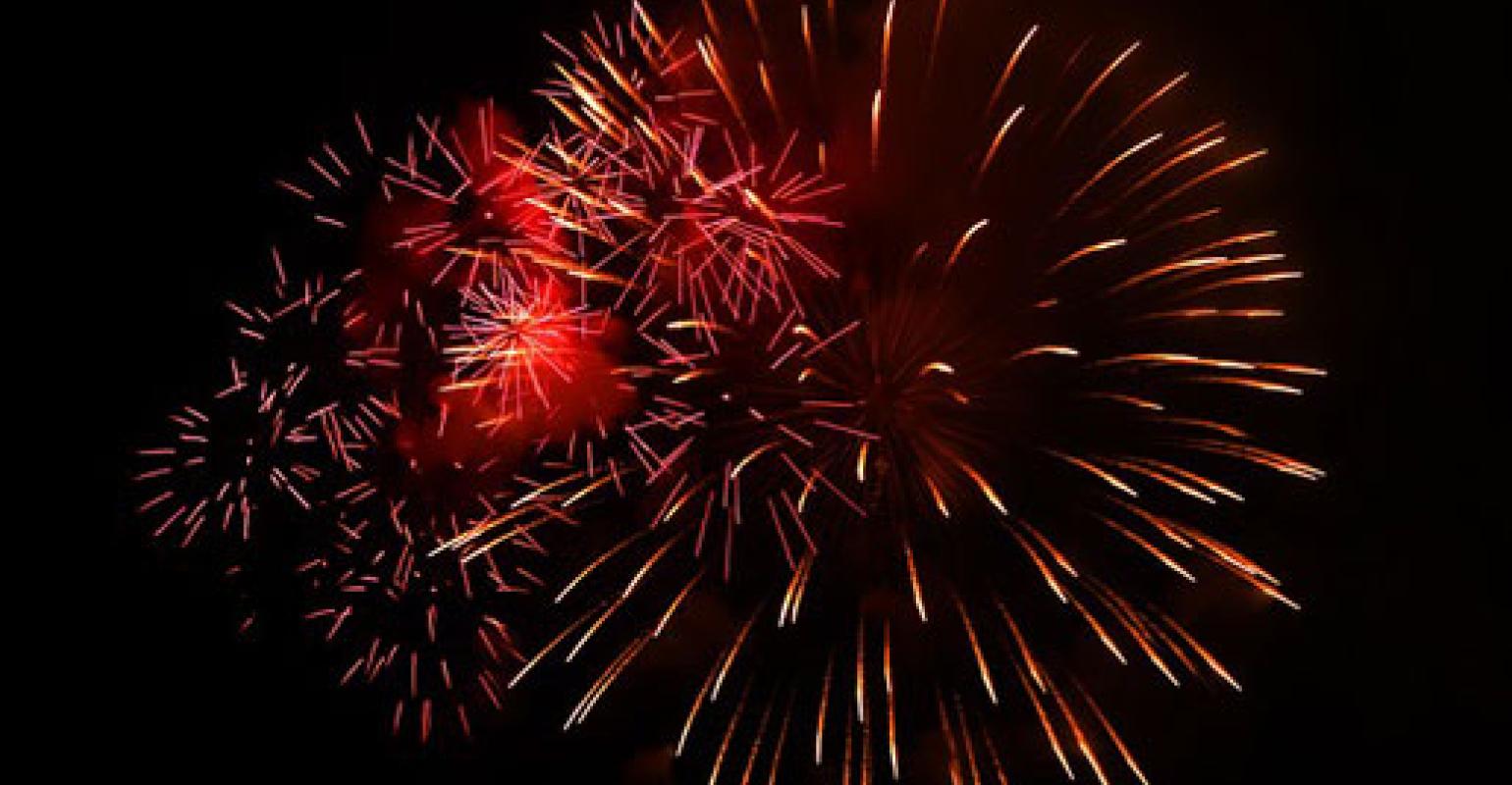 The Center publishes its priorities for draft and final guidance subjects in the coming year.

CDRH has publicized its resolution list for the new year, issuing an A-list of its top priorities for final and draft guidance in fiscal year 2017.

CDRH also published a B-list of topics that it hopes to issue if possible, as well as a links to final guidance documents from 1977, 1987, 1997, and 2007. These older guidances are expected to be reviewed with an eye to whether any of them should be revisited or withdrawn.

One key issue missing from CDRH's A-list this year? The draft guidance topic on Medical Device Decision Support Software (also called Clinical Decision Support Software), a topic that was part of the FY2015 and FY2016 lists. CDRH has not yet published draft guidance on the topic and its plans to do so may have been impacted by The 21st Century Cures Act, which was signed into law this month.

Brad Thompson, JD, MBA, general counsel of the Clinical Decision Support (CDS) Coalition and a member of MD+DI's editorial advisory board, told MD+DI that in order to be regulated by FDA under The 21st Century Cures Act, CDS software cannot be "transparent." He explained in an email that "transparent" software would allow a physician to "see through the software to the underlying patient data and the clinical logic applied by the software, such that the physician is not required to rely on the software."

CDS Coalition hopes FDA will still address the guidance topic. Thompson outlined three key issues the group is looking for in such guidance:

"The guidance is more important now than ever before," Thompson wrote.

Otherwise, the Center did publish on almost all of its FY2016 A-list topics, except for two final guidance subjects--UDI Direct Marking, and Laboratory Developed Tests (LDT). FDA is reportedly delaying final guidance on oversight of LDTs in order to work with the incoming Trump administration.

In 2016, CDRH issued 34 final and 23 draft guidance documents. The Center has not slowed its pace at year end, publishing three final guidances--all listed on the FY2017 A-list--in the final week of December.

Device guidance documents that the Agency intends to publish, as the Agency's guidance-development resources permit each in FY 2017 ("B-list")