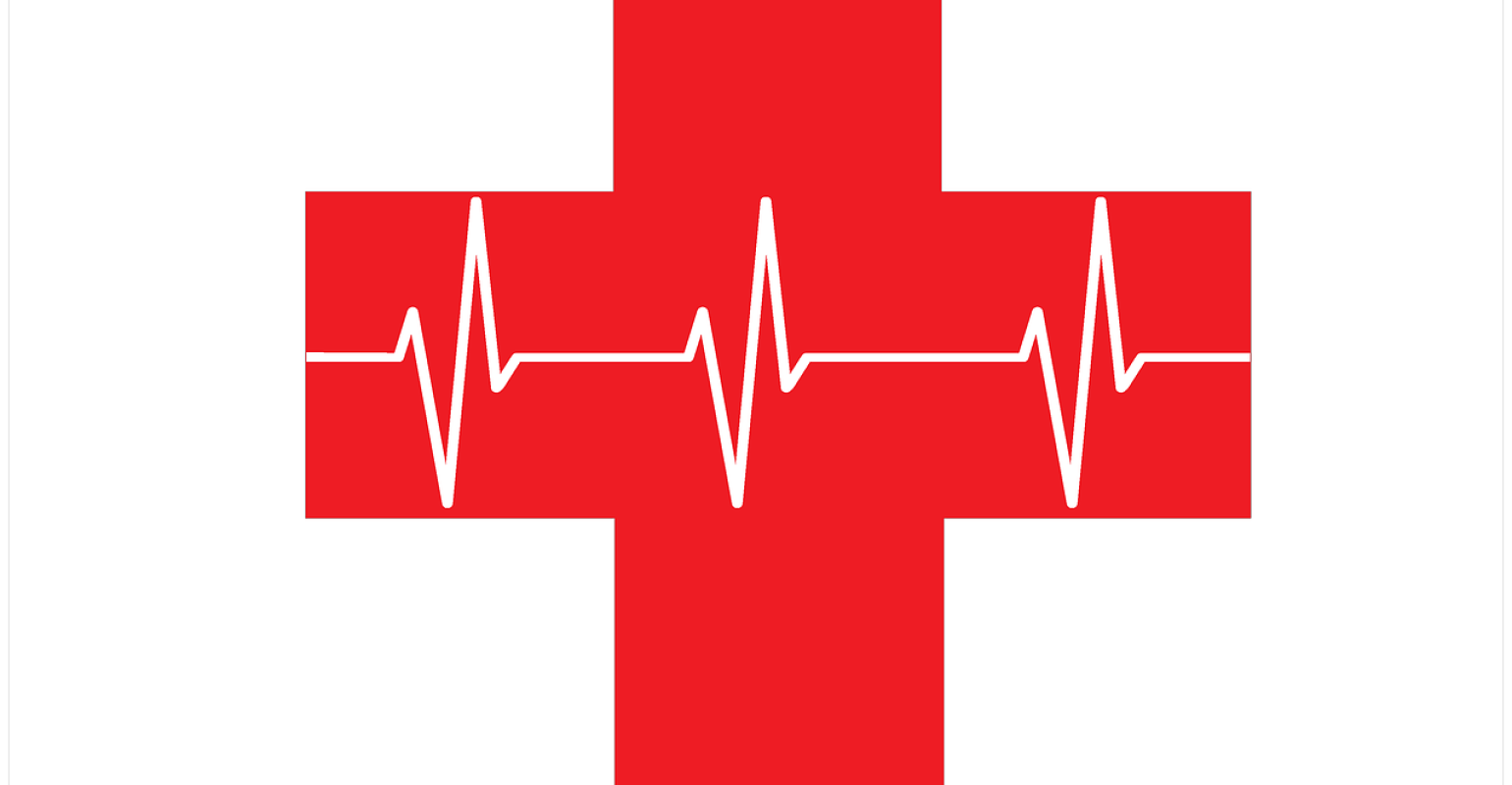 Can a Device Be Safe and Effective When FDA Recommends to Not Use It?

Legally marketed medical devices are supposed to be safe and effective in accordance with FDA’s mandates and procedures. Devices that are already being marketed and are then found to not be safe and effective should be the subject of recalls or market withdrawals. Such recalls are common and may be for specific lots or for the device overall. Almost all such actions are “voluntary” on the part of the manufacturer, although FDA does have the authority to order a recall. The potential to rescind a 510(k) or PMA has also been discussed from time to time. FDA can also ban a medical device, something that has apparently been done three times. Yet from time to time FDA recommends that a device or type of device should not be used, but these devices are not recalled and sales and use may continue.

Recently FDA reiterated that misconnections between tubing devices continue to be a cause of injury. This is a longstanding issue that FDA addressed in 2014. In the particular case of enteral feeding connectors, FDA recommended that only connectors compliant with certain voluntary standards should be used. Manufacturers were advised to implement devices using these standards in lieu of those that do not meet the standards. But no action was suggested with regard to the continued existence of connectors that do not meet the standard despite the established risk.

Another connector issue concerned cross contamination with certain connectors that are used in gastrointestinal endoscopy. In this case, FDA noted that it has not received acceptable testing to demonstrate the safe use of these products. In addition, FDA states that 24-hour multiple-patient-use endoscope connectors should not be used because they carry a risk of cross contamination. Yet they remain on the market and are available for use.

In July 2018 FDA announced that it was “aware that certain device manufacturers may be marketing their energy-based medical device for vaginal 'rejuvenation' and/or cosmetic vaginal procedures. The safety and effectiveness of energy-based medical devices to perform these procedures has not been established.” FDA further noted that they “have contacted these manufacturers to share our concerns and will be monitoring their claims about uses of their products.” But no recalls or other follow-up have been reported. Subsequently one manufacturer suspended sales and marketing of a related device but did nothing about those already in the hands of practitioners.

In 2014 FDA announced that it “discourages the use of laparoscopic power morcellation during hysterectomy or myomectomy for uterine fibroids,” yet there were no associated recalls. Later there were new contraindications “recommended” for these devices, but it is not clear if any existing labeling was changed or if later releases of these device included this information. There is also the unanswered question of the effectiveness of new labeling, especially on those who already own the device and might have read the old labeling and do not get the new labeling. It is difficult to explain why new customers need warnings that old customers do not.

Some medical devices are seemingly more mundane than others but can still present significant safety issues. The side rails on hospital beds are medical devices either as accessories or as stand-alone products. Bed rails can present an entrapment risk to the bed occupant, which can lead to death when the neck or chest is the entrapped body part. Earlier this decade, FDA organized a Hospital Bed Safety Working Group that eventually produced a guidance on the physical dimensions of bed rails that was intended to reduce entrapments. In doing so, it was concluded that some existing bed rails were hazardous and then bed rails that met the new guidelines were less hazardous. The older hazardous rails were therefore presumably not safe and effective, but no “legacy” rails were recalled as a result of their not meeting the new guidance. In fact, a “no recall” agreement was part of obtaining industry cooperation on the development of the guidance. After the guidance, older designs continued to be used and sold, resold, and rented, and they continued to cause death.

In almost all such communications, FDA does not include its own product codes for the effected devices. This is unfortunate, since product codes are useful in several FDA databases such as MAUDE and recalls.

Safe and effective is a core principle for medical devices and yet remains challenging to define and enforce. However, FDA sometimes decides that a type of device, or a particular device, is in fact unsafe, and it may issue warnings against continued use. Nonethless, such devices may continue to be marketed, and already sold devices may continue to be used, with no associated recalls. As noted in the recent documentary The Bleeding Edge, sometimes it is harder to get a bad device out of the market place than it was to get that device into the marketplace.