What If the Affordable Care Act Is Overturned? 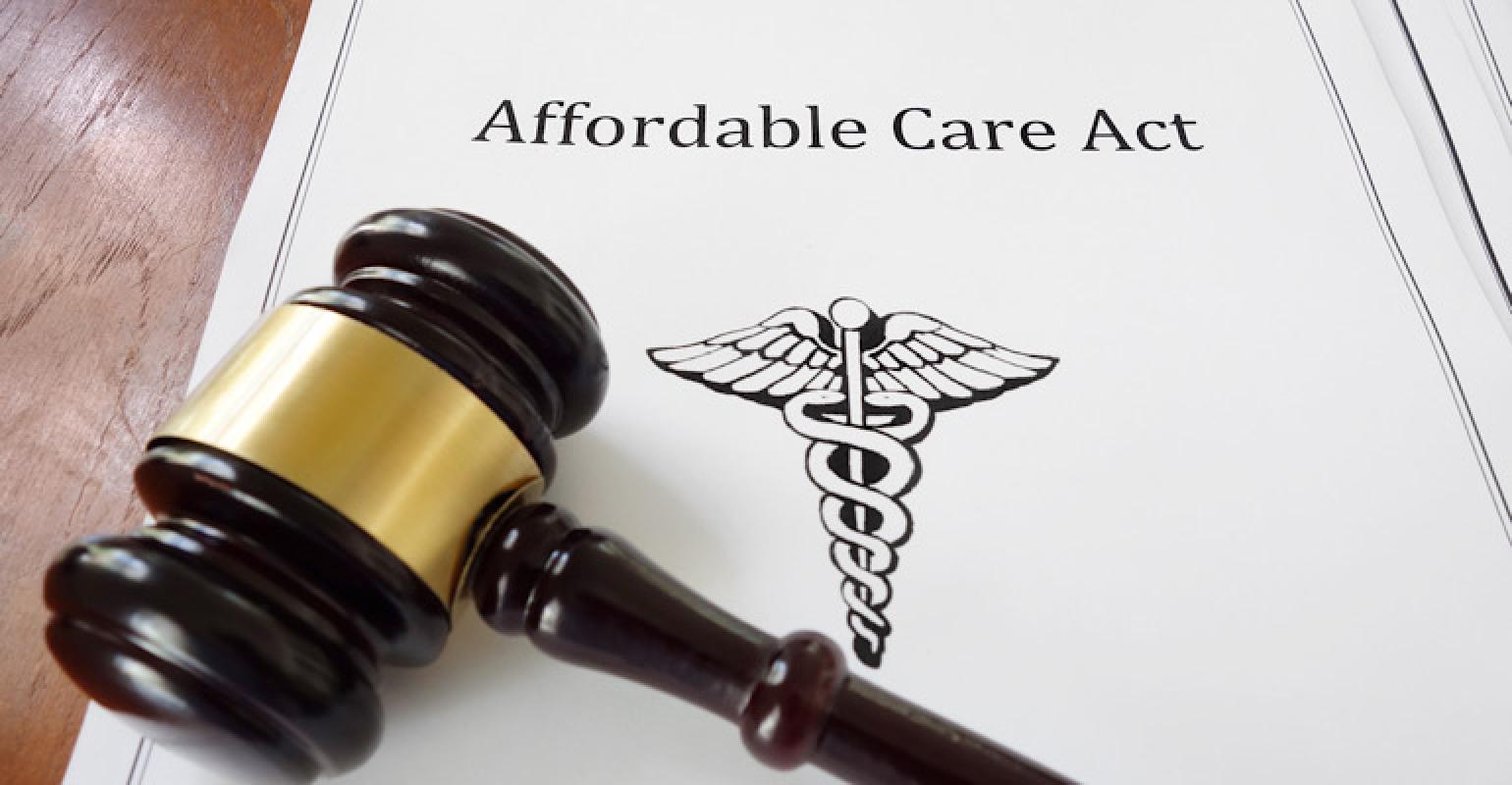 Image by zimmytws - Adobe Stock
With the death of Supreme Court Justice Ruth Bader Ginsburg, legal scholars see an increased chance that the Affordable Care Act is overturned. What will this mean for medtech?

The death of Supreme Court Justice Ruth Bader Ginsburg threatens the Affordable Care Act (ACA), according to Mike Matson, a medtech analyst at Needham & Co. In a report issued Monday, Matson shared his views of what this means for the industry.

Matson noted that the Supreme Court is scheduled to hear oral arguments for the California v. Texas case challenging the constitutionality of the Affordable Care Act on Nov. 20. Given the change in the Supreme Court's make-up with the death of Ginsburg, legal scholars have reported an increased chance that the law is overturned. A decision is expected next year and could come as late as June 2021, Matson noted. If the Affordable Care Act is in fact overturned, it is estimated that around 20 million Americans could lose their health insurance.

"If this does occur, we see two potential ways that med tech companies could be affected," Matson wrote. "First, there could be a decline in elective procedure volumes. We're not sure how significant this would be, however, since it's not apparent in our view that there was a surge in elective procedures following the ACA when millions of patients gained coverage. Second, there could be a hit to hospital capital spending."

Matson went on to say that he believes hospitals would be the most directly hurt by the elimination of the Affordable Care Act because bad debt expense would increase significantly, hurting hospitals' financial results, which in turn would result in smaller capital expenditure budgets, such as new surgical robotics systems. This could exacerbate the financial challenges hospitals are already facing because of the COVID-19 pandemic, Matson pointed out.

The analyst also noted that the Affordable Care Act has survived two prior Supreme Court challenges, first in 2012 and again in 2015, and experts had previously thought that this case, which centers on the viability of the law since the insurance mandate was removed in 2017, was unlikely to be successful. But again, that was before Ginsburg died.

"If the Supreme Court rules on California v. Texas with the current eight justices, legal scholars predict that the court could end up in a 4-4 tie based on prior decisions, which would preserve the lower court's ruling overturning the ACA," Matson said. "And if a new conservative justice is appointed in time ... scholars predict that there could be a 5-4 ruling against the ACA."

Before You Throw Out That FDA Guidance on Lab-Developed COVID Tests ...
Oct 15, 2020