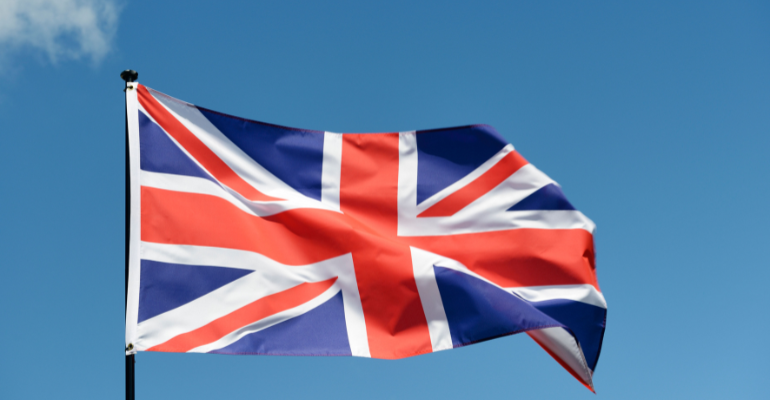 It's not clear what the new medical device regulations for bringing products to market in the UK will be, but manufacturers will have more time before such regulations are rolled out.

The Medicines and Healthcare products Regulatory Agency (MHRA), the first new body approved in the UK since Brexit, circulated a letter late last week that it intends to extend the current standstill period by 12 months from July 2023 to July 2024. This means that valid CE marks will continue to be accepted in Great Britain and the requirement to obtain a UK Conformity Assessed (UKCA) mark has been delayed until July 2024. MHRA said it intends to introduce the new medical device regulations in July 2024.

Experts noted that the extension has not yet been confirmed by law.

In June, Sajid Javid, Secretary of State for Health and Social Care in the UK, responded to the MHRA's consultation on future regulation of medical devices in the UK.

"We have a dynamic and pioneering medtech sector, along with the MHRA’s established track record of innovation-friendly regulation, who are renowned as one of the world’s most effective regulators," Javid wrote. "We will be launching the UK’s inaugural medtech strategy soon. And the plans in this consultation show the steps we are taking to deliver improved patient and public safety, greater transparency, and more proportionate regulation of medical devices." 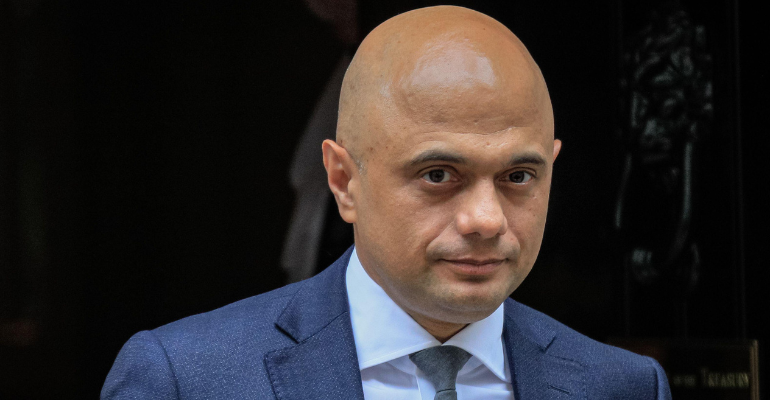 Javid also said in the response that he is "determined to eradicate bias, however inadvertent, when it comes to medical devices," and he appointed Margaret Whitehead to determine the extent of that particular issue and to recommend action accordingly.

The government also indicated at that time that the new medical device regulations in Great Britain will be closely aligned with the European Union Medical Regulations 2017.

The government consultation on the new legislative framework includes generous transitional periods to allow CE marked devices to continue to be placed on the market in Great Britain.