Get Ready for a Massive Shakeup in NIH Leadership 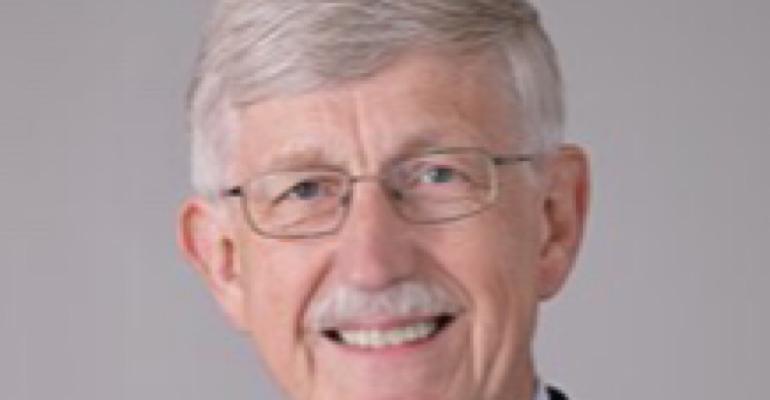 It’s the end of an era as Francis Collins, MD, PhD is stepping down as NIH director by the end of the year.

It’s the end of an era at the National Institutes of Health as its longtime director is stepping down. Francis Collins, MD, PhD, who served at the helm of NIH for more than 12 years and under three presidents, said he was leaving the position by the end of the year.

He was the 16th person to serve as NIH director.

“It has been an incredible privilege to lead this great agency for more than a decade,” Collins said in prepared remarks. “I love this agency and its people so deeply that the decision to step down was a difficult one, done in close counsel with my wife, Diane Baker, and my family. I am proud of all we’ve accomplished. I fundamentally believe, however, that no single person should serve in the position too long, and that it’s time to bring in a new scientist to lead the NIH into the future.”

Collins took the helm of the NIH in 2019 after being appointed by President Barrack Obama. He was asked to continue the role after President Donald Trump took office and then when President Joe Biden took office earlier this year.

In a release, President Biden spoke about Collins’ dedication to the field of medical research.

“During the course of his extraordinary three-decade career …, he helped finish the sequencing and mapping of the human genome to unlock the mysteries of our DNA, which earned him the Presidential Medal of Freedom from President George W. Bush, and through which I first got to know him when I was a United States Senator,” Biden said in a release.

“And after my son, Beau died from cancer, and President Obama asked me to launch our National Cancer Moonshot, I turned to Dr. Collins to help lead the effort to end cancer as we know it,” Biden said in a release. “There was no one I trusted more.”

Under Collins’s tenure, NIH’s budget grew by 38%, from $30 billion in 2009 to $41.3 billion in 2021. Dr. Collins proposed and established bold initiatives — extending from fundamental basic science to translational science to focused projects — to tackle some of the most pressing health issues.

It could be argued that he held the position in what is turning out to be one of the biggest public health crises in modern history, the COVID-19 pandemic. Under his watch, the NIH received almost $4.9 billion to date to fund important COVID-19 research on diagnostic tests, vaccines, and treatments, according to the agency’s website.

Plans call for Collins to return to his lab at the National Human Genome Research Institute, where he is pursuing genomics, epigenomics and single cell biology to understand the causes and means of prevention for type 2 diabetes. His lab also seeks to develop new genetic therapies for the most dramatic form of premature aging, Hutchinson-Gilford Progeria Syndrome.

NIH hasn’t yet announced a replacement.