EU MDR Delay: What Does It Mean for Biocompatibility and Chemical Characterization? 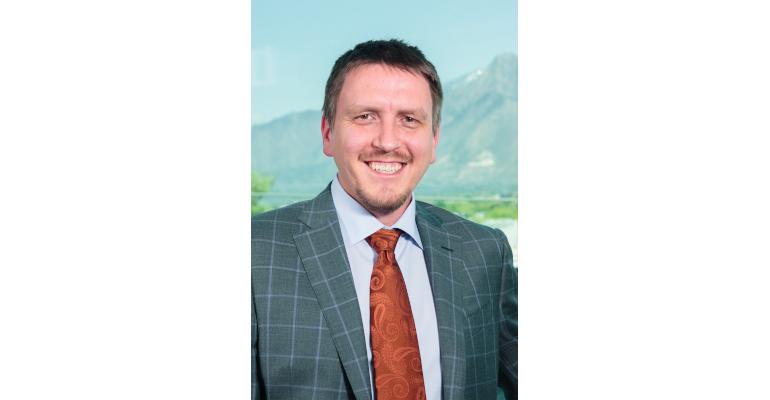 A gap analysis or Biological Evaluation Plan gives companies the chance to “review all information and . . . prescribe what type of testing needs to be done in order to bring that device into compliance with the EU MDR," explained Matthew Jorgensen, PhD, DABT, senior chemist and toxicologist for Nelson Laboratories.
The delay gives medical device engineers the chance for a gap analysis and an optimized testing plan, says an expert chemist and toxicologist.

The year 2020 was already going to be an “exciting” one for medical device companies, thanks to all the regulatory and standards changes with the new EU Medical Device Regulation (MDR) as well as ISO 10993-1, ISO 10993-18, and even ISO 18562, pointed out Matthew Jorgensen, PhD, DABT, senior chemist and toxicologist for Nelson Laboratories. He spoke in the webinar, “A Year of MDR Remediation: Strategies and Lessons Learned.” And then SARS-CoV2 “turned everything upside down, causing the MDR deadline to be delayed and causing everyone to rapidly shift their priorities during this time,” he said.

With the EU MDR deadline postponed, “it is a good time to take a step back and think about some of the lessons learned,” he said. Some of the biggest challenges the new regulation poses to the industry include the lack of “grandfathering” for devices already on the market, the expanded definition of what is considered a medical device, and the requirement that companies must have a “qualified person” responsible for compliance, Jorgensen shared. In terms of biocompatibility, for instance, the new rule will mean that companies can no longer say that “this knee is safe because it is the same material as that knee which has been on the market,” he explained.

To address biocompatibility questions, the delay in MDR enforcement is giving medical device companies more time to execute a Biological Evaluation Plan. Such a plan involves chemically characterizing all materials used in a device and determining the risks those materials present to patients. Also often called “an MDR gap analysis,” the plan enables companies to “review all information and try to understand and prescribe what type of testing needs to be done in order to bring that device into compliance with the EU MDR,” Jorgensen said. “What we’ve really found is that actually a lot less testing is necessary to bring devices into compliance than we expected a year ago. . . .While initially things can look kind of bleak, expensive, long, and painful, it might be that there’s a lot less biological testing that’s really required at all. One clear lesson learned is that testing plans have been scaled back a lot as it’s been realized that a lot of the documentation files for devices on the market in Europe aren’t that bad and that by remediating these files and doing a proper gap assessment, the gaps really are pretty small.”

Companies may also be able to minimize or streamline testing through product family grouping strategies, using in vitro testing for sensitization and irritation rather than in vivo testing, and providing a written material evaluation regarding a number of biological endpoints. Depending on the device type, such a written evaluation for certain biological endpoints may be acceptable without new testing, he said.

These possibilities, however, may depend upon notified bodies. “Over the last year, even though we’ve had the draft of ISO 10993-18 out for some time, there isn’t a lot of consensus in industry and across notified bodies on the details of how that chemistry testing should be done. Some companies are doing very detailed, in-depth, very expensive testing chemistry testing in order to address these biological endpoints, and we see some notified bodies go really deep into the chemistry and ask for lots of detail. On the other side of the spectrum, there are companies doing very little chemistry comparatively, maybe just a GCMS screen and notified bodies are accepting those types of super-light chemistry screens. Our observation as a lab is that the amount of testing is highly dependent on which notified body the data is going to.” He added that the Nelson Labs team regularly has conversations with notified bodies on their expectations and, while there is no formal pre-submission meeting process for sponsors, he does encourage them to have early conversations with notified bodies on the level of necessary testing.

Jorgensen also said there have been some lessons learned about the amount of testing needed to evaluate whether any CMRs (materials that are carcinogenic, mutagenic, or toxic to reproduction) are at levels of >0.1%. During the webinar he provided a flow chart of steps to take in order to comply with the EU MDR’s GSPR (general safety and performance requirements) on CMRs.

Get Ready for a Massive Shakeup in NIH Leadership
Oct 05, 2021