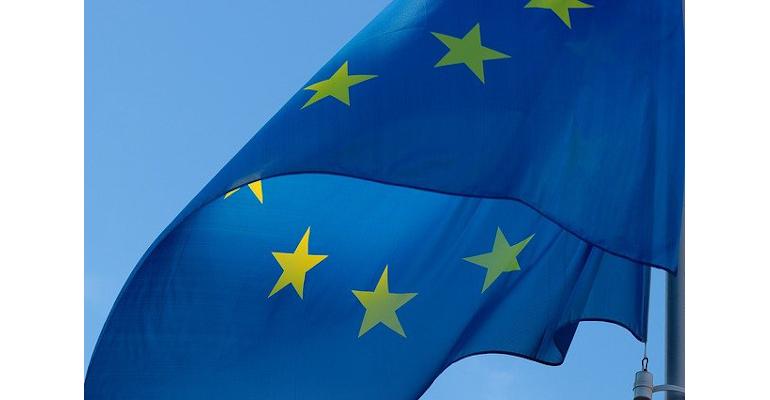 Is your medical device or diagnostic in compliance with this small, but essential, sub-section?

Did you know that both the new Medical Device Regulation (MDR) and the In Vitro Diagnostic Regulation (IVDR) for the European Union (EU) include chemical compliance requirements in one of their subsections? In other words, to have your medical device CE marked for use in Europe, you may not only need to be aware of all the chemicals in your device, but you may need to also ensure they don’t include certain chemicals. If this is news to you, keep on reading—this is important! A note before we begin: I’ll mostly be discussing this in context of MDR to keep it simple, but IVDR is different, though similar—the differences are discussed lower down.

The chemical compliance portion of MDR is section 10.4. That section first details scope, so we’ll start there, too. The only medical devices that are in scope are devices that “are invasive and come into direct contact with the human body, (re)administer medicines, body liquids or other substances, including gases, to/from the body, or transport or store such medicines, body fluids or substances, including gases, to be (re)administered to the body.” Invasive is defined as “any device which, in whole or in part, penetrates inside the body, either through a body orifice or through the surface of the body.” Generally speaking, that means only devices that are considered external communicating or implanted by 10993-1 fall within this scope.

Assuming your device is within scope of MDR, the next part of the regulation details which chemicals you need to avoid. Section 10.4 of MDR references two chemical lists only:

In MDR, if your device contains any of the chemicals that meet the criteria above over 0.1% by weight on a part-by-part basis, an analysis must be performed explaining the potential exposure, the latest scientific consensus, alternative chemical options (or lack thereof), and the risk/cost/impact trade off. As well, the device must be labeled to indicate the contents. It must also be noted in the instructions for use (IFU) if the device is intended for use by at risk populations (children, breastfeeding/ pregnant mothers, etc.), along with possible residual effects and precautionary measures.

The above applies to MDR, but the chemical compliance portion of IVDR is essentially the same general idea, with some key differences as follows:

A note on logistics for MDR—learning from the REACH process, the best way to tackle the MDR chemical compliance requirements, if your device is within scope, is usually to ask your vendors to provide you with a list of chemicals (by weight) that make up the parts or raw materials you ordered from them. You can then compare that list with the lists noted above, and where a chemical is over 0.1% by weight in a given device, part, or material, take appropriate action. For IVDR, you can still take this approach if you want to prove you’ve reduced a level as low as possible, but that may not be strictly necessary.

Overall, it’s important to note that, succinctly put, the scope of MDR is limited to directly or indirectly invasive devices only, and for IVDR there is no specific threshold for chemical contents. Also note that whether or not your device falls in scope of the MDR directive doesn’t change whether or not it is in scope of other regulations or directives such as REACH. (REACH is completely separate except for the overlap of MDR using for the REACH list as a reference list). If your device is in scope, collecting materials information for your parts and parsing two lists with over 4000 chemicals between them is an endeavour worthy to dedicate some time to—it will not be trivial.

Please remember that this article is a general guide only and should not be taken as legal advice. This article was up to date as of April 26, 2021, and requirements and/or interpretations have changed since then.