Will Your Next Doctor Be a Physicianeer? 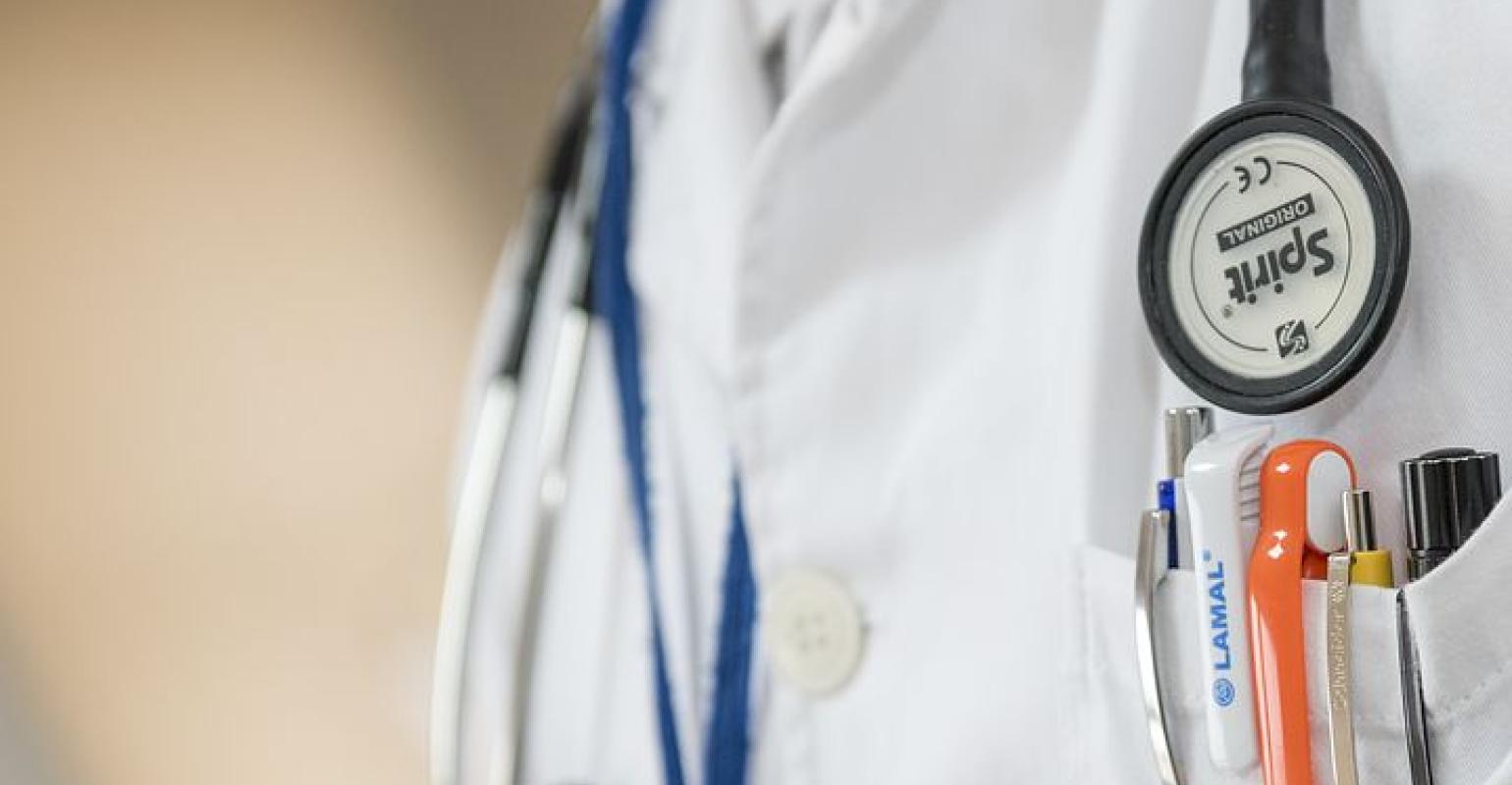 Texas A&M is launching a new engineering-based medical degree program in partnership with Houston Methodist Hospital that will educate a new kind of doctor with an engineering mindset.

All too often in the medical device field, a product that looks really cool ends up failing because it doesn't actually address an unmet need or because the developers didn't do enough collaboration with physicians to make the technology adoptable.

The ever-growing need to have cross-functional teams in medtech led to an interesting panel discussion this week at the South by Southwest conference in Austin, TX.

"As things get more complex you just can't have engineers that don't talk to physicians or don't understand anatomical challenges," said Joseph Frassica, MD, head of Philips Research, Americas and the chief medical officer at Royal Philips North America where he leads a broad-based medical, science, and technology team in an effort to bring clinically meaningful innovation to the bedside.

Texas A&M University has found a rather progressive solution to this problem. In collaboration with Houston Methodist Hospital, the university is planning to launch a new engineering-based medical degree program that is expected to enroll its inaugural class in 2019.

The program, dubbed EnMed, is designed to train a new kind of physician called a physicianeer. Graduates of the program will have both a medical degree and an engineering degree.

"This will be a physician who understands technology and what technology can bring to the table but also thinks differently about healthcare problems," said Roderic Pettigrew, PhD, MD, who will serve as the executive dean for the new program at Texas A&M.

The physicianeer's job will be to not only determine the cause of a problem and make a diagnosis but to also think about new ways to advance the treatment options for that problem.

The idea is to create healthcare providers who will be able to help bridge the gap between clinical needs and innovation.

"This is the only place that is doing that," she said.

Byington said she once had an opportunity to work with engineers to develop a new technology and when they presented it to her she told them it was a beautiful technology but that no physician would ever use it.

"We had to have some discussion about that and we've changed the approach and, working together, developed something that is now used all over," she said.

"This is a classic story of the engineer who invents something he's proud of but it really doesn't address an unmet need," Pettigrew said. "This won't be the case [for EnMed students] because the engineers will know medicine first hand. Their inspiration for problem-solving will come from encountering problems in the hospital and medical setting and then go out and invent ways to solve those problems."

Gerard Cote, a professor at Texas A&M and director of the Center for Remote Technologies and Systems, joked that when he started as a professor multidisciplinary collaboration was been a biomedical engineer and an electrical engineer.

The advent of wearable technologies created a need to bring people from the fashion industry into the fold because wearable products won't be successful unless they are designed in a way that makes people want to wear it, Cote said.

"There are too many engineers, me being one of them,  that have thrown technologies at people and it never works," he said. "Because if you're not meeting an unmet need, and if you're not talking to people that are actually going to use it, then you tend to make a big mistake."

There are other educational programs that link medicine with bioengineering, but EnMed is different, according to Katherine Banks, the dean of engineering and the vice chancellor of engineering at Texas A&M. All students in EnMed will be expected to invent something transformational before they graduate, she said in a press release