Wearable Gives Insight on Myoclonic Jerks in Patients with Epilepsy 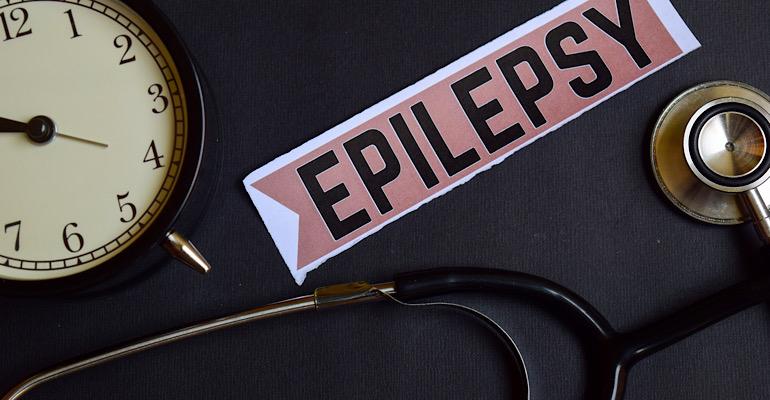 The wearable was evaluated in a study by the University of Eastern Finland and Kuopio University Hospital.

A new study by the University of Eastern Finland and Kuopio University Hospital shows that wearable sensor technology can be used to reliably assess the occurrence of myoclonic jerks in patients with epilepsy also in the home environment. The method used in the study was based on the measurement of electrical neuromuscular function and movement, and it corresponded well to an assessment performed by an experienced physician. The findings were recently published in Clinical Neurophysiology.

The aim of the recently published study was to develop and test a wearable technology-based method for assessing myoclonus symptoms in the home environment. Patients wore a small, wearable sensor on their arm for 48 hours, which measured their muscle function and movement. They also wrote down their own assessment of the severity of the myoclonus symptom. An algorithm that picks up the occurrence and variation of muscle jerks from the measurement data was developed to evaluate myoclonus symptoms, describing them as a myoclonus index.

According to the study, the myoclonus index can be used to reliably assess positive and negative myoclonus in patients with EPM1. This assessment correlates well with the assessment performed by an experienced physician, and also makes it possible to assess patients' symptoms in the home environment.

The study was carried out as part of the larger New Modalities ecosystem funded by Business Finland, involving three universities and eight companies in Finland. The ecosystem is coordinated by Orion Corporation. The research group working with patients included researchers from the Department of Applied Physics and the Institute of Clinical Medicine at the University of Eastern Finland, as well as from the Epilepsy Centre at Kuopio University Hospital. The ecosystem also collaborates with Adamant Health Ltd., which is a spin-off company of the University of Eastern Finland focusing on software development.