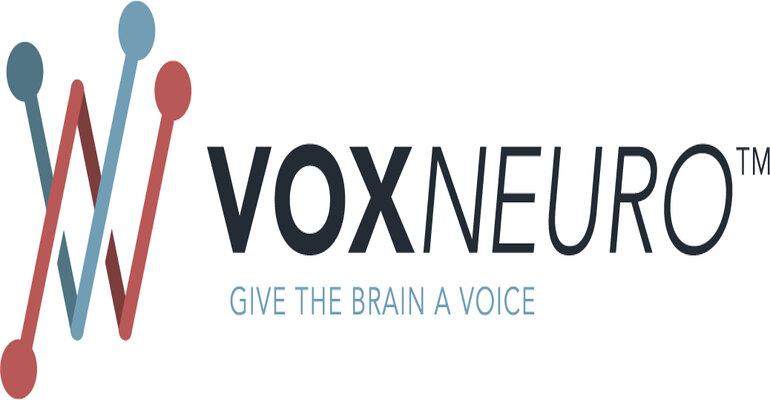 The company will use this information to support regulatory filings with Health Canada and the FDA.

VoxNeuro, a commercial stage software-as-a-medical-device (SaMD) brain health company, recently announced a partnership with the Canadian Armed Forces (CAF) to study the effects of repetitive, sub-concussive exposure (RDCE) on cognitive functioning and brain electrophysiology. CAF personnel will undergo cognitive testing in tandem with EEG recordings before and after military training designed to reflect a combat environment and blast exposure.

The study seeks to understand the relationship between RSCE and behavioral symptoms, vestibular dysfunction, neurophysiology, and cognition to aid in early detection, prevention, treatment, and prognosis since, despite the high prevalence of cognitive issues in veterans and active military personnel, there is still relatively little understanding of these cognitive effects and reliable monitoring. The company wants the study to help in the understanding of how to best improve diagnosis of brain injuries in active military personnel exposed to RSCE. Additionally, it wants to use this information to refine VoxNeuro’s existing in-market testing platform. The company intends to use this information to support new regulatory filings with Health Canada and the FDA.

“We are very excited for the opportunity to conduct research with the Canadian Armed Forces that will help further our understanding of the cognitive performance of elite military personnel during high intensity, combat-like situations,” said Ruiter. “This research will hopefully be an important step forward in improving brain health and increasing the safety of the Canadian Armed Forces and other military personnel.”