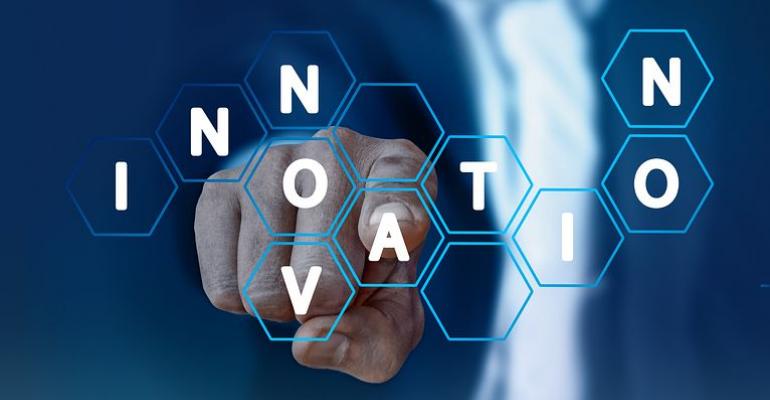 Google's sister company, Verily, is reportedly working on a wearable that could potentially collect blood using a system of exploding microneedles and magnets. The project has not been publicly announced yet and is still years away from commercialization.

According to a CNBC report, Verily is developing a wearable blood collection device using micro-needles and magnets in an effort to make blood collection less painful and obnoxious for patients who need to be frequently monitored.

The news report cites unnamed sources who said the concept has already been tested with a watch, but the project is still years away from reaching the market.

Apparently, the device would include micro-needles that would "explode" into the user's skin, then be retracted by magnets for future use. The report noted that the company faces significant scientific, technical, and regulatory hurdles with the long-term project.

This could be the latest example of a growing trend toward needle reduction in healthcare. As MD+DI recently reported, several innovators have been trying to reduce patients' exposure to needles.

Last year, FDA cleared a single-use, needle-free blood collection device from Velano Vascular that is designed to attach to a peripheral IV system. The device, called the PIVO, advances an inner tube via a slider mechanism through the peripheral IV catheter system. PIVO possesses a proximal flexible tube with female luer that attaches to a blood transfer device or syringe, into which a blood sample is collected.

Other companies, like Rani Therapeutics and Portal Instruments, are focused on taking needles out of drug delivery.

Rani Therapeutics, for example, is working on an ingestible drug-delivery pill that has small needles inside the pill to inject drugs into the intestinal wall after it is ingested. The needles of the RaniPill will dissolve naturally, the San Jose, CA-based company said.