HomeProduct DevelopmentR&DRetinal Scans Could Play Key Role in Alzheimer’s Detection
Recent
Product Development
Medical-Grade PVC Just What the Doctor (and Recycler) Ordered
Sep 17, 2021
Ivantis In Another Patent Lawsuit … This Time with Sight Sciences
Sep 17, 2021
Medtech in a Minute: Can't We All Just Get Along?
Sep 17, 2021
Technipaq, DuPont Tyvek, and Freepoint Eco-Systems Team Up to Recycle Medical Packaging Plastic Waste
Sep 17, 2021 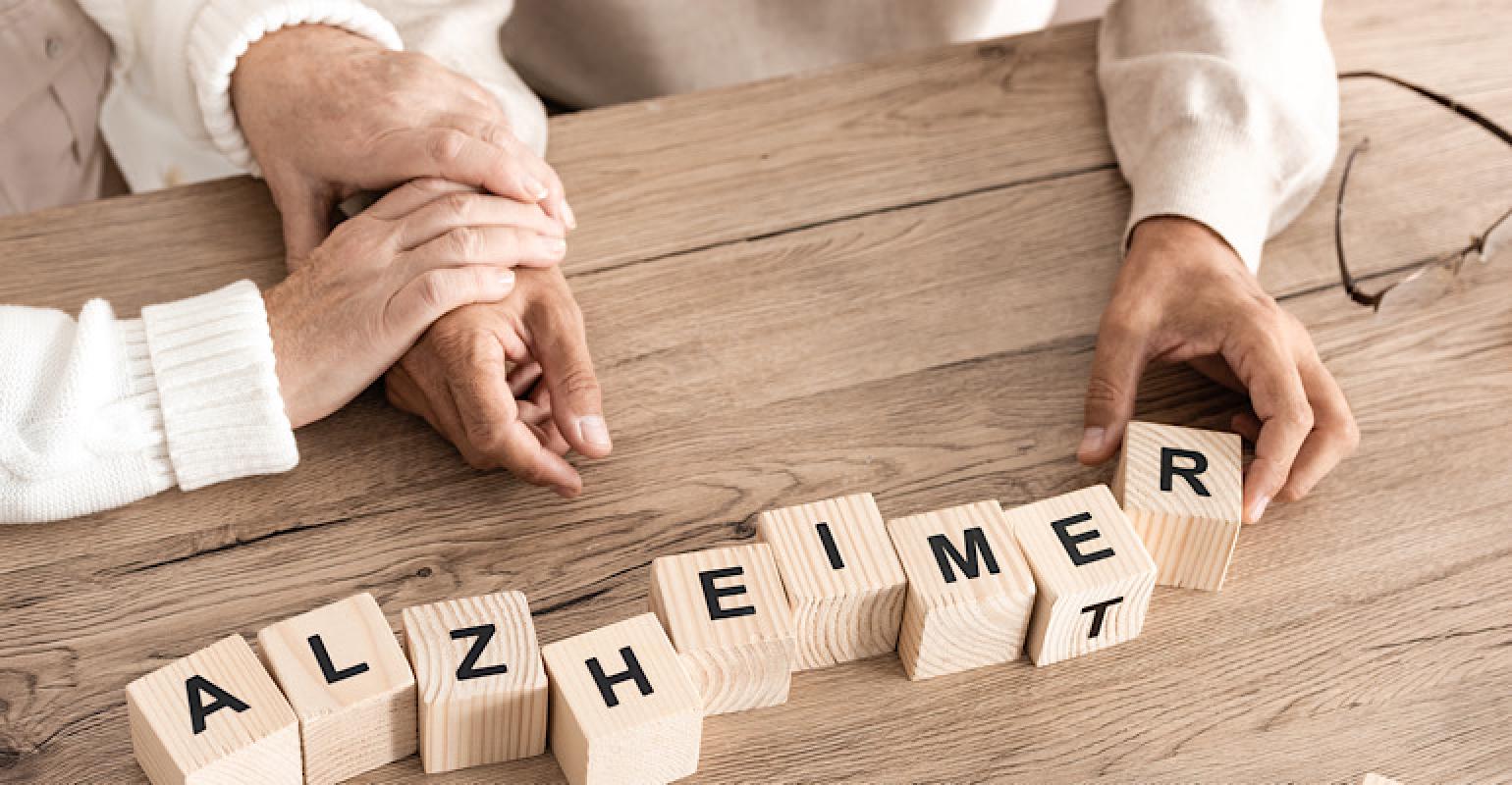 Retinal scans could detect key changes in blood vessels that may provide an early sign of Alzheimer's disease.

New research from the University of California, San Francisco Weill Institute for Neurosciences show retinal scans can detect key changes in blood vessels that may provide an early sign of Alzheimer's disease.

The scans offer important insights into how one of the most common Alzheimer's risk genes contributes to the disease, researchers said.

So far it has been revealed that prevalent genetic risk for Alzheimer's disease is a variant of the APOE gene, known as APOE4.

Studies in mice have explored the effect of APOE4 on capillaries in the brain. Fanny Elahi, an assistant professor of neurology and member of the UCSF Memory and Aging Center (MAC), has long suspected these tiny blood vessels may play a significant role in Alzheimer's disease, since they deliver nutrients and oxygen, carry away waste, and police immune system responses through the protective shield known as the blood-brain barrier.

Damage to these blood vessels could cause a host of problems, she says, including the protein buildup and cognitive decline seen in individuals affected by Alzheimer's disease.

Because the technology does not exist to visualize individual capillaries in living people's brains, study researchers turned to the eye. In the new study, which published May 11, 2021, in the journal Alzheimer's and Dementia: Diagnosis, Assessment & Disease Monitoring, Elahi and her team have shown that APOE4-associated capillary changes can be detected in humans through an easy, comfortable eye scan.

As a light-penetrating tissue that shares biology with the brain, the retina, researchers believe, may help determine what APOE4 variants may be doing to similar capillaries inside the brain, even in those without dementia.

Analyzing the retinal scans, the researchers found reduced capillary density in APOE4 carriers, an effect that increased with participant age. To test whether those scans accurately reflected what was happening in the brain, the team then compared the abnormalities seen in OCTA scans of retinal capillaries to measurements of brain perfusion, or the flow of blood through the brain, as measured via MRI. They found that people with higher retinal capillary density also had greater blood flow in the brain.

Finally, the team looked to participants with prior PET scans of beta-amyloid, the protein associated with Alzheimer's disease, to see how their retinal capillary measurements related to the burden of amyloid plaques in the brain, which is the major focus of Alzheimer's disease diagnosis, research and treatment to date.

They found that capillary density did not differ between groups with and without amyloid plaques, nor did it vary along with amyloid burden. According to Elahi, that independence suggests that capillary abnormalities are unlikely to be driven by amyloid pathology, or that their relation may at most be indirect.