Home>Product Development>R&D
Recent
Cue Closes on $235M Private Placement to Accelerate Growth
May 14, 2021
Your Phone or Smart Watch May be Messing up Your Pacemaker
May 14, 2021
Medtech in a Minute: Medtronic for the Win, and More
May 14, 2021
Tangible Solutions Expands to Meet 3D Printing Production Demands and More Supplier News
May 14, 2021 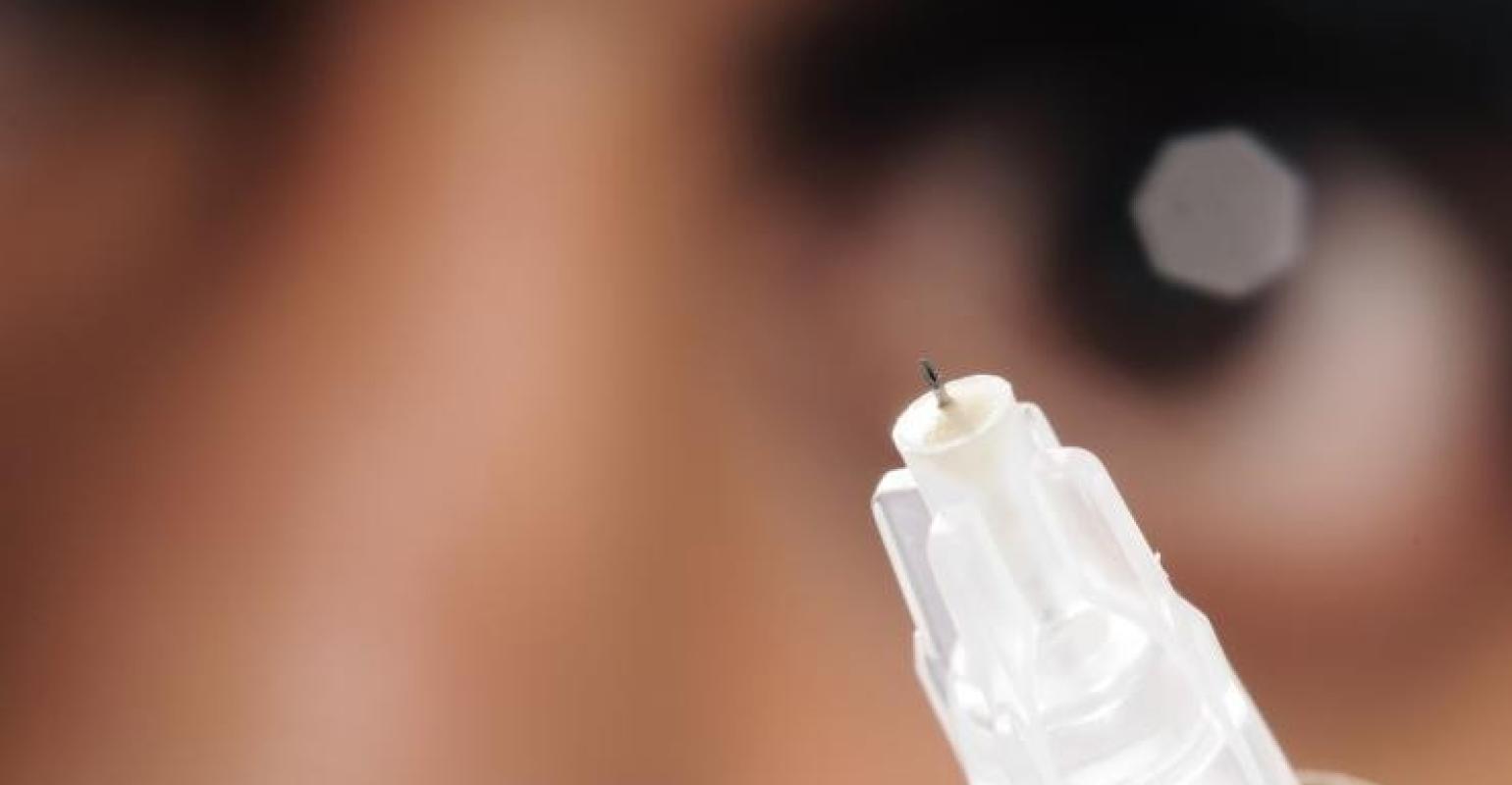 Georgia Tech researchers have developed a potential new treatment for glaucoma that could replace daily eyedrops and surgery with a twice-a-year injection.

Georgia Tech researchers have developed a potential new treatment for glaucoma that could replace daily eyedrops and surgery with a twice-a-year injection to control the buildup of pressure in the eye. The researchers envision the injection being done as an office procedure during a regular patient visit.

The possible treatment uses the injection of a natural and biodegradable material to create a viscous hydrogel — a water-absorbing crosslinked polymer structure — that opens an alternate pathway for excess fluid to leave the eye.

“The holy grail for glaucoma is an efficient way to lower the pressure that doesn’t rely on the patient putting drops in their eyes every day, doesn’t require a complicated surgery, has minimal side effects, and has a good safety profile,” said Ross Ethier, professor and Georgia Research Alliance Lawrence L. Gellerstedt Jr. Eminent Scholar in Bioengineering in the Wallace H. Coulter Department of Biomedical Engineering at Georgia Tech and Emory University. “I am excited about this technique, which could be a game changer for the treatment of glaucoma.”

The research, which was supported by the National Eye Institute and the Georgia Research Alliance, was published Dec. 7 in the journal Advanced Science. The research was conducted in animals, and shows that the approach significantly lowered the intraocular pressure.

Glaucoma damage is caused by excess pressure in the eye that injures the optic nerve. Current treatments attempt to reduce this intraocular pressure through the daily application of eyedrops or surgery.

The researchers used a tiny hollow needle to inject a polymer preparation into a structure just below the surface of the eye called the suprachoroidal space (SCS). Inside the eye, the material chemically crosslinks to form the hydrogel, which holds open a channel in the SCS that allows aqueous humor from within the eye to drain out of the eye through the alternative pathway.

There are normally two pathways for the aqueous humor fluid to leave the eye. The dominant path is through a structure known as the trabecular meshwork, which is located at the front of the eye. The lesser pathway is through the SCS, which normally has only a very small gap. In glaucoma, the dominant pathway is blocked, so to lessen pressure, treatments are created to open the lesser pathway enough to let the aqueous humor flow out.

In this research, the hydrogel props open the SCS path. A hollow microneedle less than a millimeter long is used to inject a droplet (about 50 microliters) of the hydrogel-precursor material. That gel structure can keep the SCS pathway open for a period of months.

The injection would take just a few minutes, and would involve a doctor making a small injection just below the surface of the eye in combination with numbing and cleaning the injection site. In the study, the researchers, including veterinary ophthalmologist and first author J. Jeremy Chae, did not observe significant inflammation resulting from the procedure. The pressure reduction was sustained for four months. The researchers are now working to extend that time by modifying the polymer material — hyaluronic acid — with a goal of providing treatment benefits for at least six months.

Beyond extending the time between treatments, the researchers will need to demonstrate that the injection can be repeated without harming the eye. The procedure will also have to be tested in other animals before moving into human trials.

For more information on this research project, check out Georgia Tech's story.