The Quest for an Earlier Diagnosis of Autism in Children 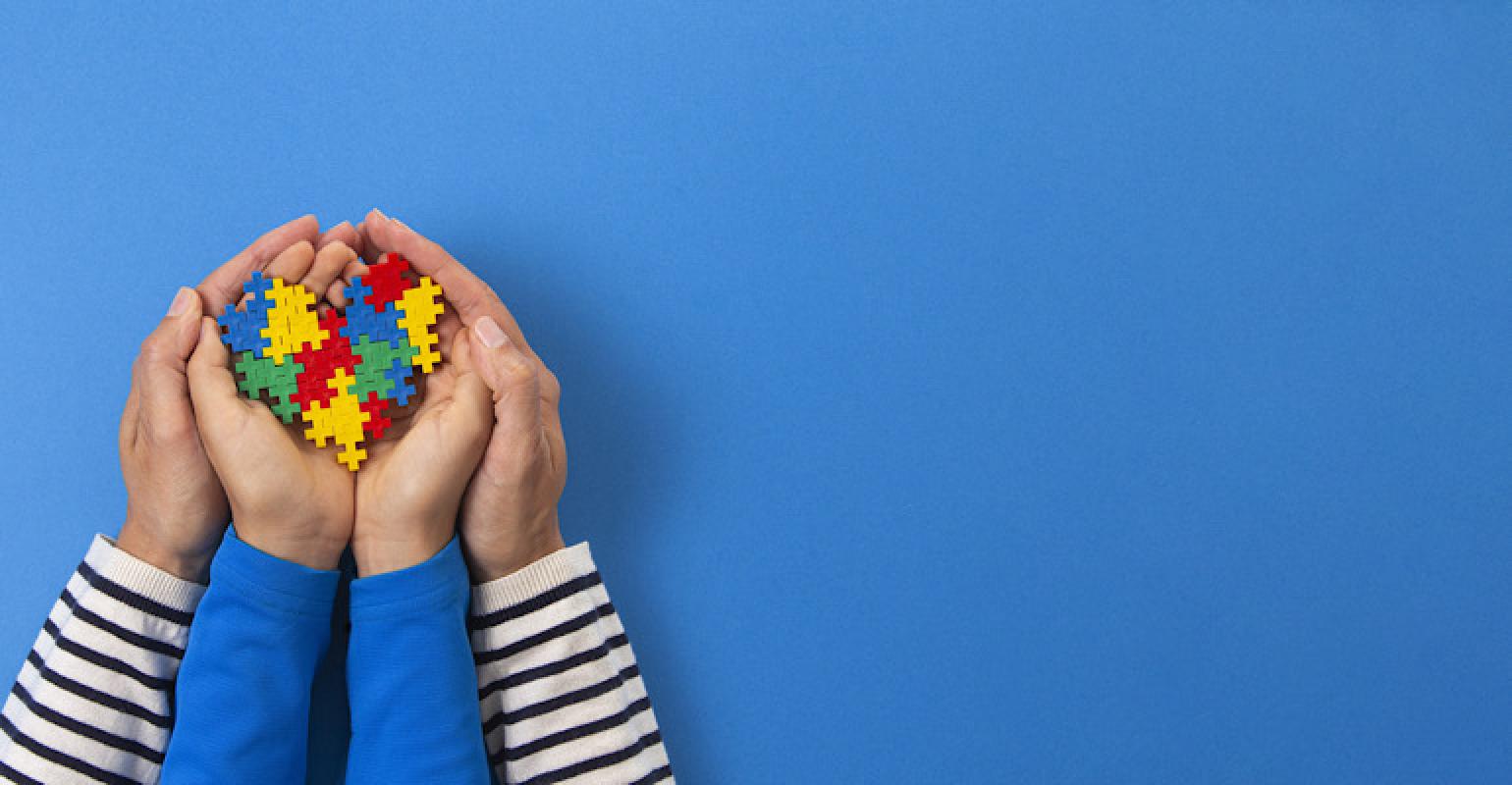 Researchers used machine learning tools to analyze hundreds of proteins that in turn led them to identifying a group of blood biomarkers.

UT Southwestern Researchers might have cracked the code for earlier diagnosis of children with autism spectrum disorder (ASD).

The researchers used machine learning tools to analyze hundreds of proteins that in turn led them to identifying a group of blood biomarkers. These biomarkers could lead to earlier detection of ASD and could lead to more effective therapies sooner.

The identification of nine serum proteins that strongly predict ASD were reported in a study published by PLOS ONE.

Earlier diagnosis, followed by prompt therapeutic support and intervention, could have a significant impact on the 1 in 59 children diagnosed with autism in the U.S. Being able to identify children on the autism spectrum when they are toddlers could make a big difference, says Dwight German, PhD, professor of psychiatry at UT Southwestern and senior author of the study.

Currently, the average age of a child diagnosed with ASD in the U.S. is 4-years-old. Diagnosis before the age of four means that a child is more likely to get effective, evidence-based treatment, such as therapies directed at core ASD symptoms, including inflexible behaviors and the lack of communication or social skills.

Many blood-based biomarker candidates have been investigated, including neurotransmitters, cytokines, and markers of mitochondrial dysfunction, oxidative stress, and impaired methylation. However, given the prevalence of ASD, the use of machine learning to incorporate demographic and clinical data into the analysis could more powerfully examine disease status and symptom severity.

For the study, serum samples from 76 boys with ASD and 78 from typically developing boys, all ages 18 months to 8 years, were examined.

All nine proteins in the biomarker panel were significantly different in boys with ASD compared with typically developing boys. Researchers found that each of the nine serum proteins correlated with symptom severity.

More than 1,100 proteins were examined using the SomaLogic protein analysis platform. A panel of nine proteins was identified as optimal for predicting ASD using three computational methods. The researchers then evaluated the biomarker panel for quality using machine learning methods. Future studies are needed to fully validate the present findings.

"The more significantly affected the child is, the higher or lower than normal the blood biomarker is," German said in a release. "Ideally, there will be a day when a child is identified using blood biomarkers as being at risk for developing ASD and therapies can be started immediately. That would help the child develop skills to optimize their communication and learning."

Answering the Call for Renewable Materials for Electronic Textiles
Mar 15, 2021