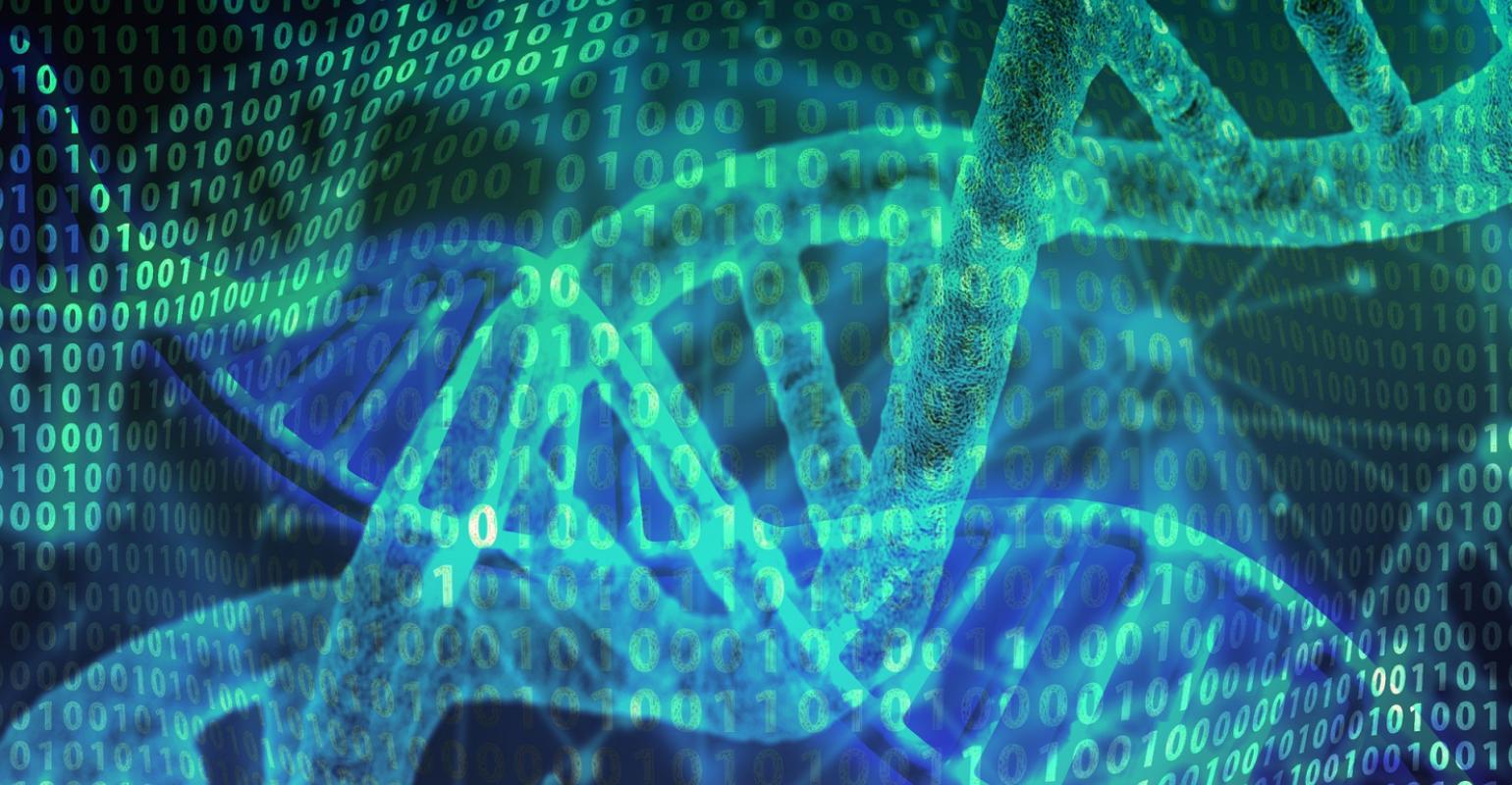 People Want More Control over the Use of Their Genetic Data

A study by Penn State and Cornell University researchers shows that as people become more aware of the ways in which genomic database companies are profiting from their data, their expectations for compensation and control may increase.

Researchers from Penn State and Cornell University conducted a survey that shows as people become more aware of privacy concerns and the ways in which genomic database companies are profiting from their data, their expectations for compensation and control may increase.

The researchers created a survey based on in-depth field interviews with officials and employees who were involved in genomic governance at 12 different organizations. They recruited 2,020 participants - representative of the U.S. population - through Qualtrics to participate in the survey and provided them with mainstream media coverage of genomic database companies. The results appeared March 11 in PLOS ONE.

"Our results suggest that as public awareness grows regarding the commercial aspects and privacy issues of genomic databases, individuals' expectations for compensation in exchange for data provision may rise," Forrest Briscoe, professor of management and organization, Penn State, said in a release.