Patients with Parkinson’s Get Their Say on Device Trial Design 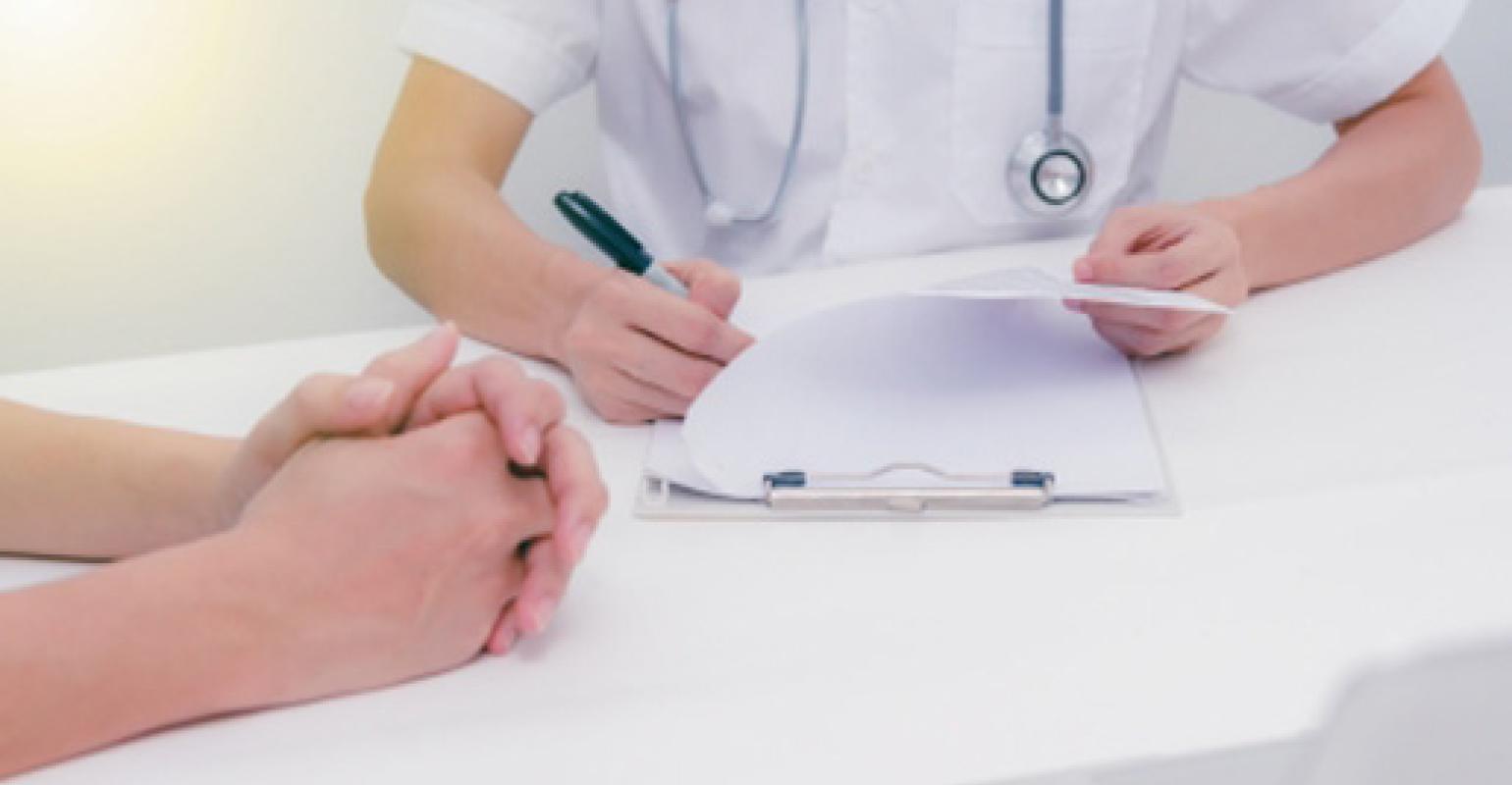 The first-of-its-kind research collaboration between the Medical Device Innovation Consortium, The Michael J. Fox Foundation, FDA, and others is one step closer to designing trials with significance levels that dial in patient preferences.

What might medical device clinical trials of the future look like? It's a timely question, given the recent New England Journal of Medicine editorial from FDA leaders on the topic.

In another sign that device trials are evolving, the first phase of a novel project to adapt clinical trial design to better reflect patient preferences and risk tolerances has been completed. The effort, a collaboration between the Medical Device Innovation Consortium (MDIC), The Michael J. Fox Foundation for Parkinson's Research (MJFF), FDA, RTI Health Solutions, and the Massachusetts Institute of Technology (MIT), is intended to determine significance levels for medical device trials that incorporate patients' views. If, for instance, there are few or no effective treatment options for a disease, patients may be willing to take on more risk to gain a benefit from a new treatment. As MD+DI reported previously, this undertaking is focused first on Parkinson's disease.

"We've just completed aim one, an important foundational step to the entire effort, which was to identify the attributes that were most important to Parkinson's patients," said Stephanie Christopher, MDIC program director.

Pinpointing the key issues that matter to patients with Parkinson's disease meant the MDIC and FDA worked closely with the MJFF Patient Council to learn more. Margaret Sheehan, JD, a partner at Ashurst LLP and a member of the MJFF Patient Council, was one of seven people who agreed to contribute to the project as patient scientists. She told MD+DI that the patient scientists took part in detailed calls every two week to discuss what it meant to have Parkinson's.

"MDIC has really appreciated the opportunity to work with the Fox Foundation on this," Christopher said. "This has been the first time that we've been able to do a project like this where we've worked so directly with a patient group and a group of patient scientists to really provide us direct input on the work we're doing."

The calls were a way to expand the understanding of Parkinson's disease. Sheehan explained that while many people consider the disease to be primarily a motor sensory disorder that is evidenced by symptoms like tremors, there are many symptoms that are not well understood.

These discussions led to a narrowed list of nine attributes--though there could have been dozens, Sheehan noted--that matter to patients with Parkinson's disease, including sleep, depression, and frequency of urination. These attributes will be part of a large-scale patient preference survey that will be conducted through the MJFF Fox Insight website this summer.

This summer's survey will be step two of the effort. After that, MIT researchers will evaluate the results and determine how patients' risk tolerance would impact the statistical design of clinical trials. Once the novel approach for a trial design is determined, its acceptability will need to be evaluated by key stakeholders.

"This is research to see whether this kind of model of taking patient preference information to inform the clinical trial design could work," Christopher explained.

The collaborative project is scheduled for completion in the first quarter of 2018, though potential impact to clinical trial design is likely to come later. Christopher noted that while this method is first being evaluated in Parkinson's disease, there is interest in similar research for other diseases.

Sheehan acknowledged the challenge of using subjective values like symptoms and risk tolerance to define objective measurements. "When you mess around with [the p-value], you better be darn sure that you can defend what you've done," she said. "That is very, very, very hard."

Sheehan added, "The commitment and the prioritization and the robustness of everything that FDA and MDIC and RTI are doing is just astounding . . . It's just been incredibly well thought out."