With Novartis Deal, Google Shows Its “Science Project” Has Legs 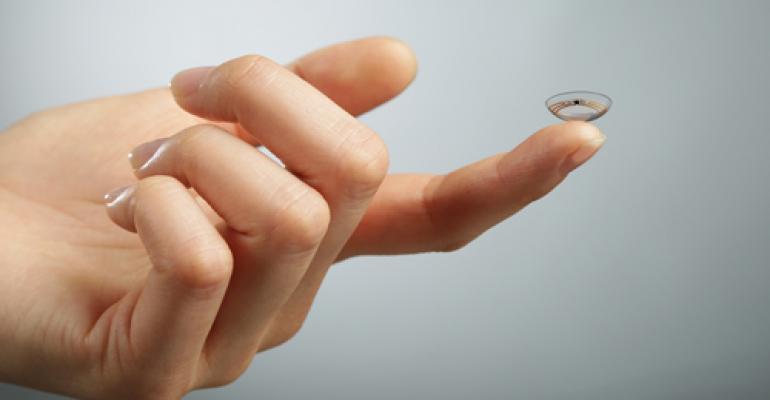 The agreement allows Novartis to commercialize the work of the Google X team, which announced only six months ago that the technology would one day be able to sense glucose through tears. Commercialization, Google noted, would take five years.

At the time, executives in the glucose monitoring business were rather disparaging of this effort. A Dexcom executive told MobiHealthNews that it is a “science project” saying that he wasn’t sure how the technology would continuously monitor and report glucose levels in real time. MDDI also wrote an article where experts were skeptical of Google taking on noninvasive glucose monitoring.

But now, Novartis has taken up the challenge of commercializing Google's smart lens technology at least temporarily silencing critics.

“We are looking forward to working with Google to bring together their advanced technology and our extensive knowledge of biology to meet unmet medical needs,” said Novartis CEO Joseph Jimenez in the news release. “This is a key step for us to go beyond the confines of traditional disease management, starting with the eye.”

The news release also specifies how Novartis envisions a future product: a smart contact lens will measure glucose noninvasively and wirelessly connect with a mobile device.

What's more, the Swiss company is specifying another use beyond glucose-sensing. Company researchers want to work with the Google X team to help in developing a corrective lens. Here's what the press release states:

For people living with presbyopia who can no longer read without glasses, the “smart lens” has the potential to provide accommodative vision correction to help restore the eye’s natural autofocus on near objects in the form of an accommodative contact lens or intraocular lens as part of the refractive cataract treatment.

Corrective lens is one thing, but noninvasive glucose monitoring that frees millions of people from the daily pin pricks of lancets is one of the Holy Grails (the other is an artificial pancreas) of diabetics. Both companies have a lot to prove in this regard.

But with this agreement, the technology leaves Google's idea factory to enter into the world of clinical R&D at a well-known healthcare company. Makers of glucose meters are probably paying closer attention now.