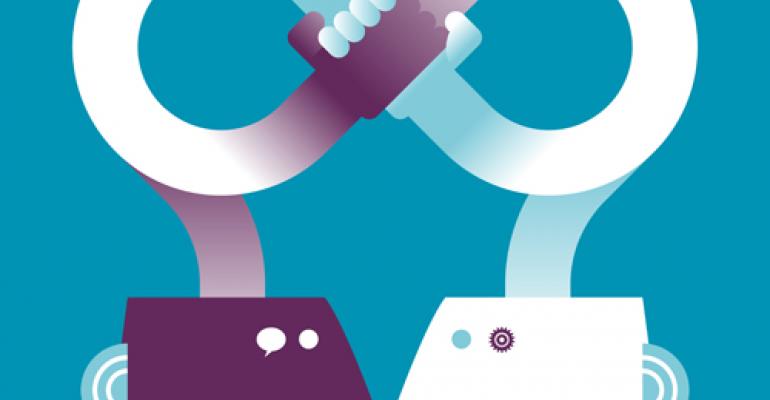 Yale researchers will use a 3-D bioprinting technology from a regenerative medicine company to develop functional human tissue for surgical transplantation research.

3-D printing in the medical device industry is catching fire. But San Diego-based Organovo takes it to a new level by creating 3-D bioprinted tissue.

That has landed it on MD+DI's list of five startups poised to change medtech forever.

The goal is to create functional human tissue and perhaps one day in the future functional human organs. Up until now, the company has been known for its bioprinted liver tissue that pharma companies can test their drugs on for liver toxicity. But on Wednesday, the company took a step toward fulfilling its goal of being able to produce 3-D bioprinted human tissue that can be used in wound repair and in transplantation.

Organovo announced a collaboration with Yale School of Medicine's department of surgery that aims to develop bioprinted tissues for surgical transplantation research. The collaboration is being funded by a $500,000 grant by the Methuselah Foundation.

"This collaboration is a great way to bring the best minds of both worlds to solve a major research and medical goal – using bioprinting to produce transplantable tissue," said Dr. John Geibel, vice chairman, director of surgical research, and professor of surgery and cellular and molecular physiology at Yale University, in a news release.

The waiting period for people awaiting organ transplant is long because the demand for organs outstrips their availability. For instance, just for kidneys, the average wait times are between three to five years, depending on a patient's blood type, according to the KidneyLink.

"Developing organs for surgical implantation will take meaningful efforts and focused partnerships. This collaboration with Yale, which combines their expertise and technology with our own, is one important step in progressing towards implantable, therapeutic tissues," said Keith Murphy, chairman and CEO of Organovo, in the news release.

Under Methuselah's University 3D Bioprinter Program, the university is donating at least $500,000 that will be divided among several institutions for Organovo bioprinter research projects.

Here is a video of the company's bioprinting process.