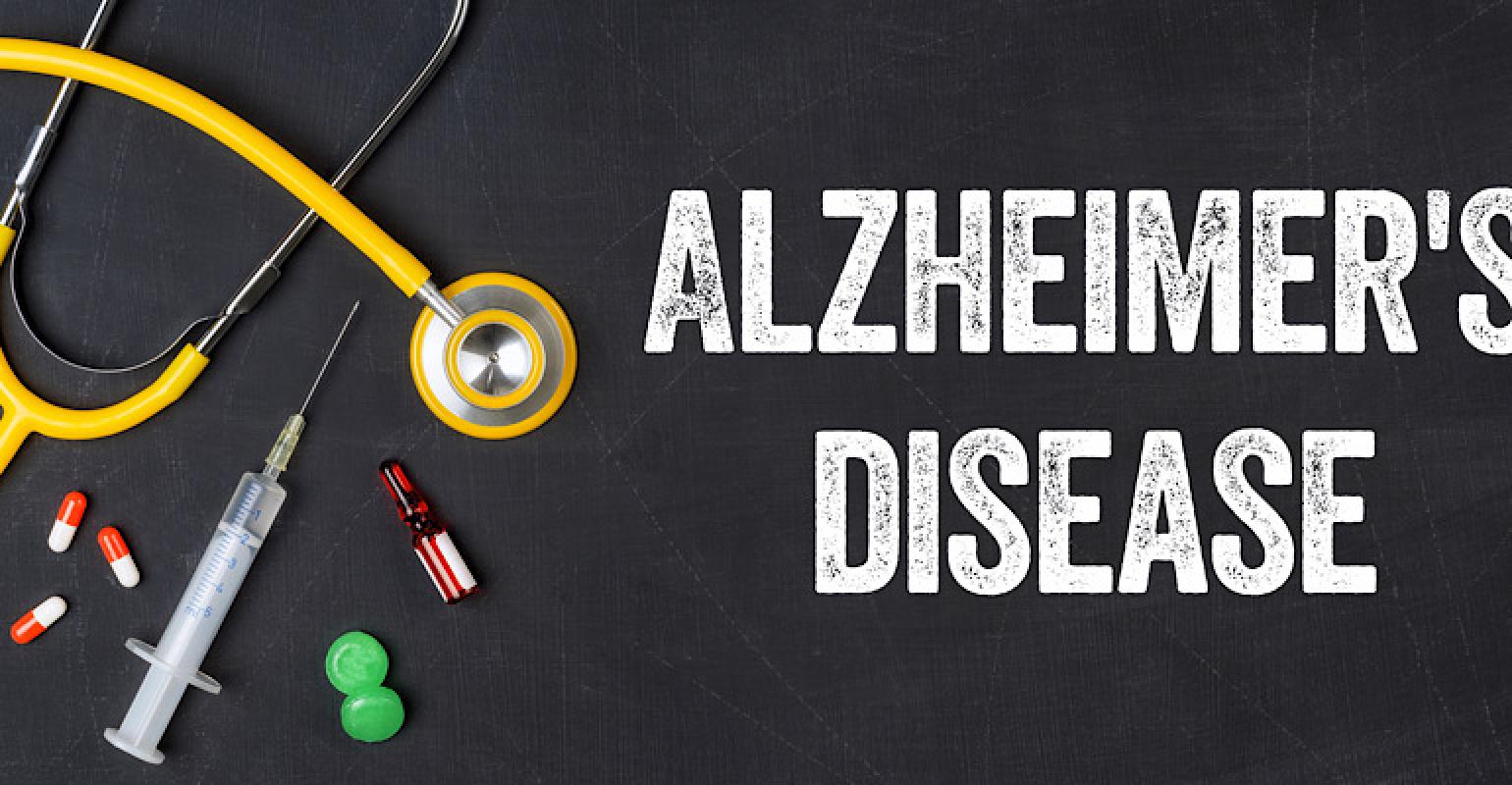 Lund University researchers found the test demonstrated promise in discriminating between persons with and without Alzheimer's disease.

Researchers from Lund University found that a new blood test demonstrated promise in discriminating between persons with and without Alzheimer's disease and in persons at known genetic risk may be able to detect the disease as early as 20 years before the onset of cognitive impairment.

The study was published in the Journal of the American Medical Association (JAMA) and simultaneously presented at the Alzheimer's Association International Conference.

According to the new study, measurements of phospho-tau217 (p-tau217), one of the tau proteins found in tangles, could provide a relatively sensitive and accurate indicator of both plaques and tangles -- corresponding to the diagnosis of Alzheimer's - in living people.

"The p-tau217 blood test has great promise in the diagnosis, early detection, and study of Alzheimer's," Oskar Hansson, MD, PhD, Professor of Clinical Memory Research at Lund University, Sweden, who leads the Swedish BioFINDER Study and senior author on the study who spearheaded the international collaborative effort, said in a release. "While more work is needed to optimize the assay and test it in other people before it becomes available in the clinic, the blood test might become especially useful to improve the recognition, diagnosis, and care of people in the primary care setting."

Researchers evaluated a new p-tau217 blood test in 1,402 cognitively impaired and unimpaired research participants from well-known studies in Arizona, Sweden, and Colombia. The study, which was coordinated from Lund University in Sweden, included 81 Arizona participants in Banner Sun Health Research Institute's Brain Donation program who had clinical assessments and provided blood samples in their last years of life and then had neuropathological assessments after they died; 699 participants in the Swedish BioFINDER Study who had clinical, brain imaging, cerebrospinal fluid (CSF), and blood-based biomarker assessments; and 522 Colombian autosomal dominant Alzheimer's disease (ADAD)-causing mutation carriers and non-carriers from the world's largest ADAD cohort.

In the last two years, researchers have made great progress in the development of amyloid blood tests, providing valuable information about one of the two cardinal features of Alzheimer's. While more work is needed before the test is ready for use in the clinic, a p-tau217 blood test has the potential to provide information about both plaques and tangles, corresponding to the diagnosis of Alzheimer's. It has the potential to advance the disease's research and care in other important ways.